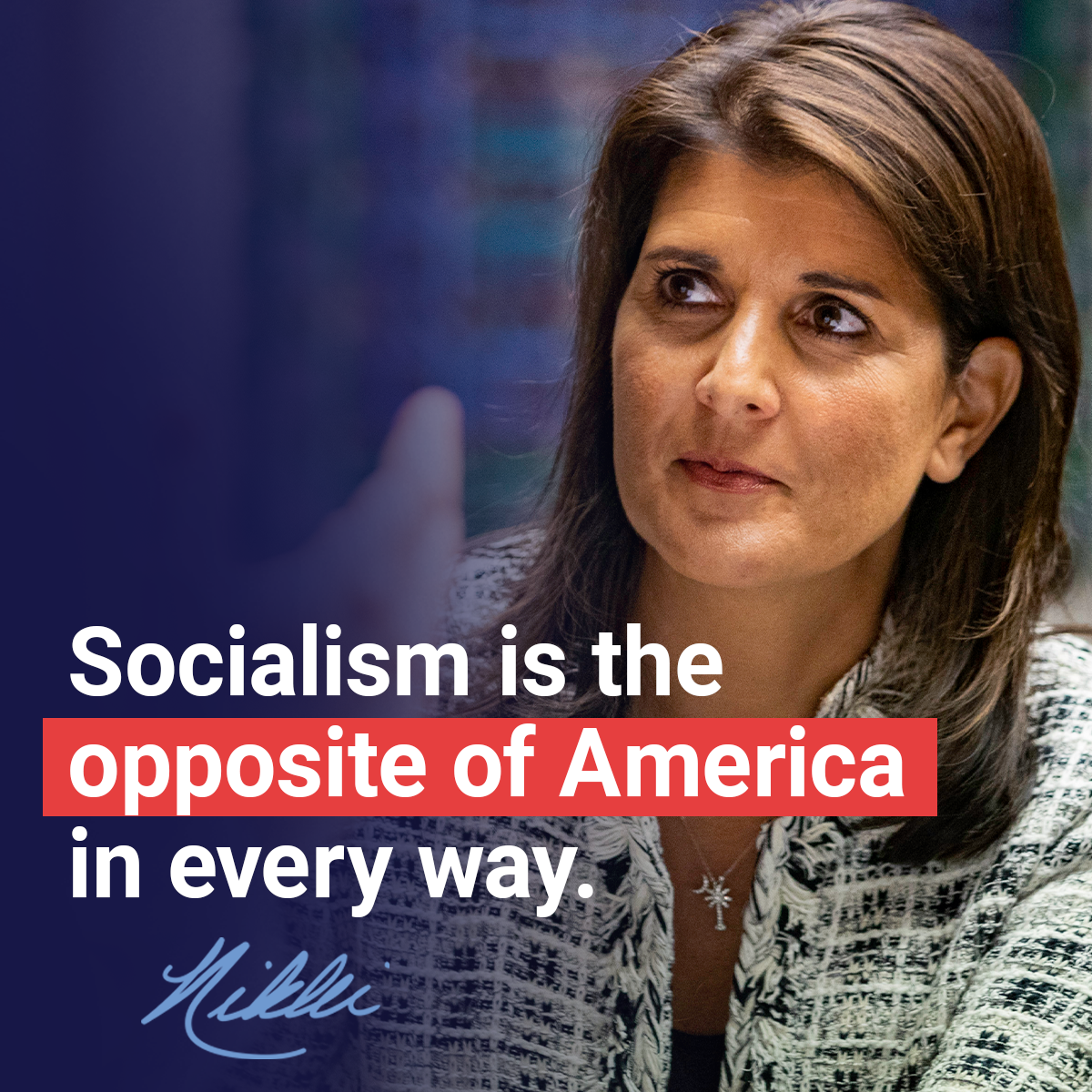 This was the year socialism went mainstream. The dangerous ideology, which has failed everywhere it has been tried and ruined countless lives, is on its way to becoming the default economic policy of the Democratic Party. This terrifying trend threatens the future of every American.

The rise of socialism has been a long time coming. Four years ago, the Democratic Socialist Bernie Sanders (I-VT) nearly became the left’s presidential candidate. Fast forward to 2020 and he almost did it again, while socialists like Alexandria Ocasio-Cortez (D-NY) are exerting tremendous pressure on leftist language and policy. In states like New York and in Congress, the ranks of far-left legislators are growing. The socialist left is more powerful than at any point in recent memory.

The effects can be seen at every level of liberal politics. The Democrat Party now demands a government health plan that would destroy private health care, an energy plan like the “Green New Deal” that would use the power of government to remake virtually the entire economy, greater government power over job creators and workers through heavy-handed mandates, and massive tax hikes that would bring the economy to a crawl. Add to that doubling down on debt-fueled spending by calling to “cancel” student debt, rent, and mortgage payments — the list goes on.

Put it all together, and what do you get? The left’s agenda is based on the belief that government knows best. That’s the essence of socialism and the opposite of American ideals.

If the past year has taught us anything, it’s that when government dictates how the economy is run, Americans suffer in extraordinary ways. During the pandemic, government-mandated lockdowns dragged down an economy that was uplifting millions — especially minorities and struggling communities. Countless businesses have closed and those with the most to lose have lost the most.

While socialism is rising on the left, many on the right are also moving in the wrong direction by turning their backs on capitalism. In February, Amb. Haley gave a speech calling out conservatives and business leaders who support “watered-down capitalism” and “hyphenated capitalism.” She pointed out that they “differ from socialists only in degree,” and “they should know better.”

With the Biden administration set to take power, now is the time to renew the fight for capitalism and opportunity for all — and against socialism and its suffering. Now is the time to rally our fellow citizens to ensure that every American can achieve their dreams and bring our country and people to new heights of achievement.

The only way socialism wins is if we don’t show up. So let’s show up, stand up, and speak out, for the sake of America’s future.