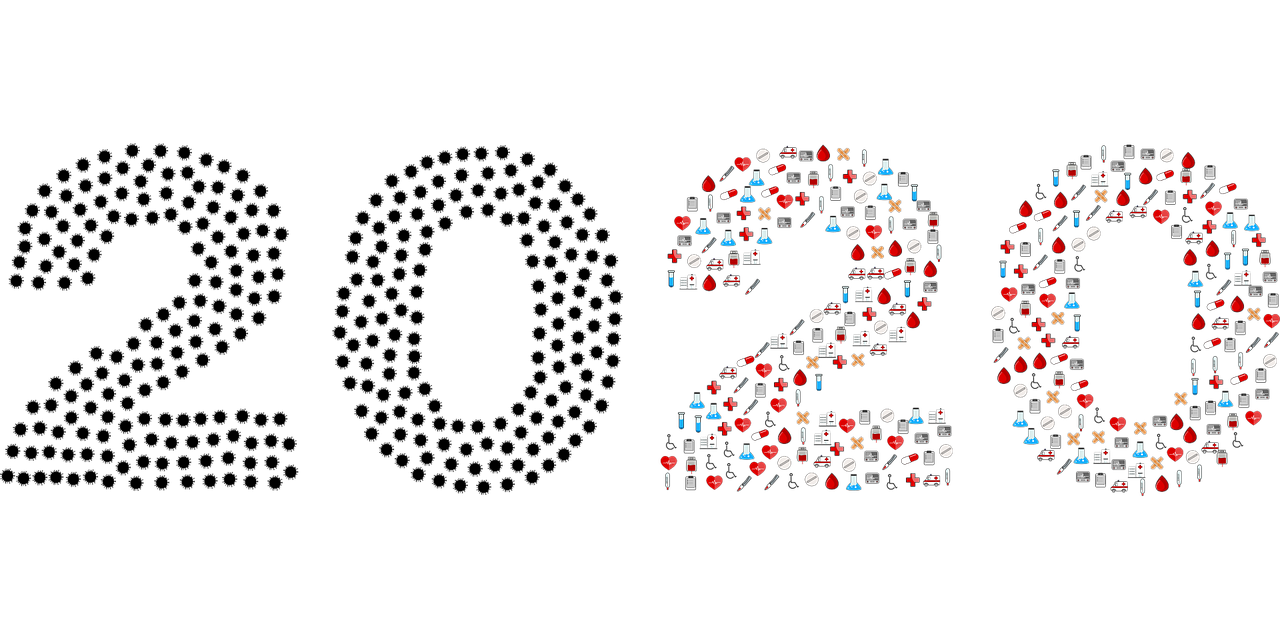 The coronavirus pandemic brought out the best and the worst of America. On the one hand, families, workers, and companies went above and beyond to keep the country going. On the other hand, heavy-handed shutdowns have caused untold pain and hurt the least fortunate the most.

It was almost exactly one year ago that we first learned about the coronavirus. An unknown illness was spreading through Communist China, which Beijing tried to cover-up. The cover-up made the virus harder to stop, so it wasn’t long before the coronavirus came to America.

National unity is essential during a crisis like this, but the left and its media allies have focused on scoring political points instead of protecting public health. They quickly blamed the pandemic on the president and refused to connect the virus to Communist China. Most of all, they demanded a massive expansion of government power, with an eye toward controlling every facet of daily life and the economy during the pandemic.

But government action has proved harmful and dangerous at every stage of the crisis. Case in point: the CDC made things worse with contradictory guidance on masks and major mistakes on testing. Time and again, the bureaucrats that liberals wanted to empower proved unable to get it right when it mattered most.

Then there were the government shutdowns.

States like New York, California, Illinois, and other mostly liberal places enacted sweeping policies that forced businesses and schools to close. At least 100,000 small businesses have now shuttered forever, while 21 million Americans have gone on unemployment. Millions of students are falling behind, especially in vulnerable communities. Poverty is rising and so are major problems like addiction and suicide. With more shutdowns spreading, the damage is worsening.

The politicians behind these shutdowns claimed to base their decisions on “science,” but many of those same politicians then joined social justice protests and violated their own public health mandates. (Meanwhile, they kept churches closed.) Then the CDC approved a vaccine deployment plan that prioritized skin color over public health for the most vulnerable.

Yet while politicians and bureaucrats let the country down, the American people did everything they could to lift each other up.

Neighbors came alongside those in need and charitable giving soared. Doctors and nurses worked around the clock to save lives. Businesses of all sizes worked hard to keep customers and employees safe. And medical innovators pulled off a miracle by developing multiple vaccines in less than a year.

The pandemic isn’t over, but the way forward is clear. Families, workers, and innovators can be trusted to do what’s right and lead the country out of this crisis. Unleashing the American people’s pent-up energy is the right answer.

The wrong answer is more “stimulus” and wasteful spending. That includes another round of checks for millions of Americans who haven’t suffered from the pandemic. The failure to target relief to the truly needy is an insult to taxpayers. We can’t afford this any longer.

For that matter, the country can’t afford more shutdowns. If Joe Biden and Democrats crush the economy then run up the debt even further, it’s going to be worse than the “dark winter” Biden is predicting. America will face a darker future for years to come.

→ Read more: The businesses we will miss (Inc)