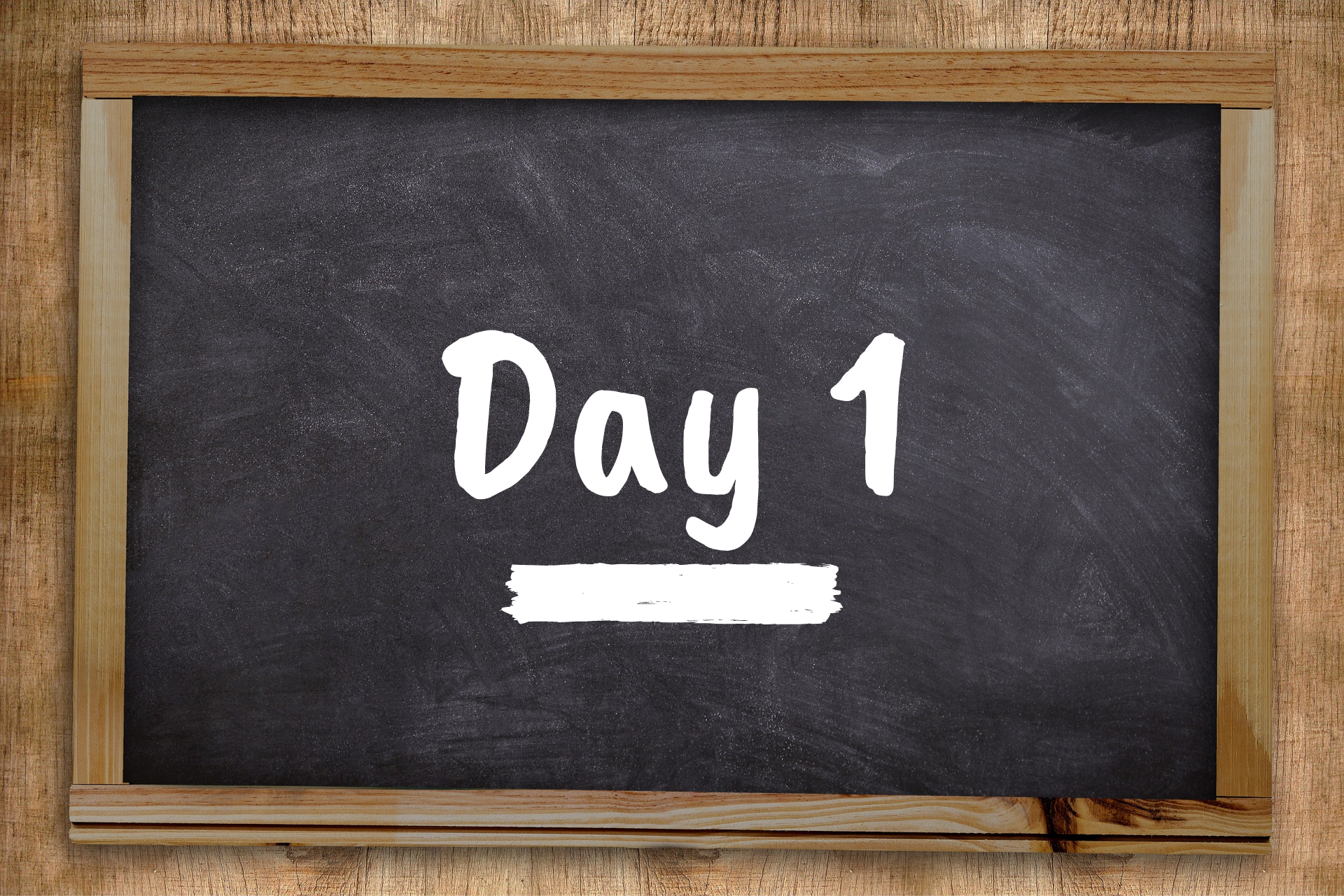 Joe Biden’s first day is set to be a doozy. He plans to immediately move forward with an aggressively liberal agenda, in a sign of things to come.

First up: Biden will sign about a dozen executive orders. One will bring America back into the Paris Climate Accord, shackling the country to a broken global deal. He also plans to cancel the Keystone XL Pipeline — a move that will hurt American jobs and energy.

Second: Biden will unveil a bill to give citizenship to 11 million illegal immigrants. His proposal will undermine the rule of law, even as it fails to secure the U.S. border or address our badly broken asylum system.

Remember: that’s just day one. Conservatives are in for a long fight over the next four years. We have to show up starting day one, because Biden and the far left sure will.

The Truth About Teachers Unions 👎

Nationwide, teachers unions are saying the vaccine isn’t enough to justify getting students back in the classroom. From New York to California to Virginia, the unions want to wait months before doing anything, and in Los Angeles, they’re demanding that every student be vaccinated first.
But the evidence shows that students aren’t the source of coronavirus outbreaks. Most importantly, millions of kids are falling behind from virtual learning, especially low-income and minority students.

We’ve long known that teachers unions stand in the way of student success. The only question is why families put up with it. Our next generation deserves better.