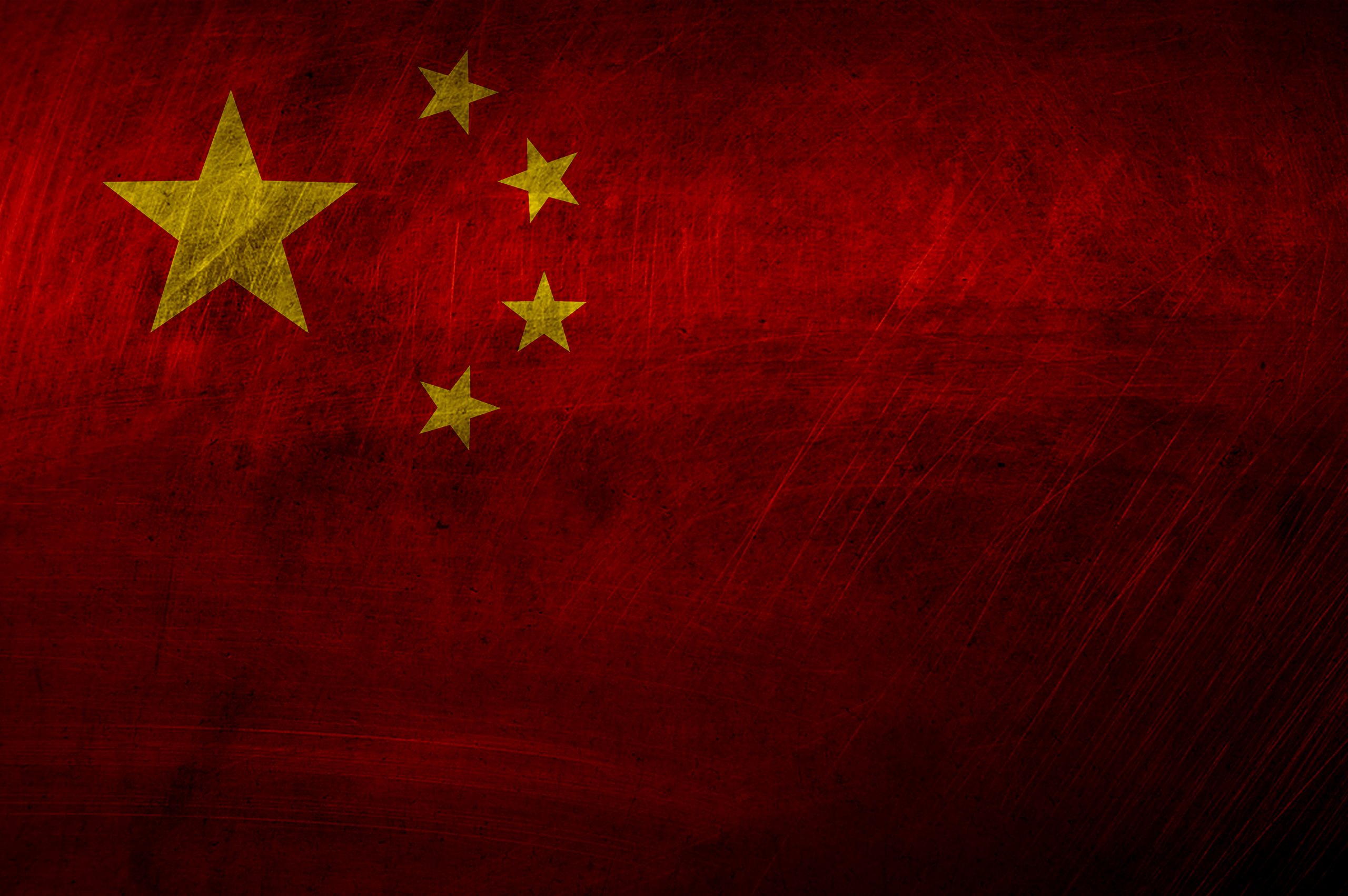 Today marks the 100th anniversary of the Chinese Communist Party (CCP). Contrary to what President (or Dictator) Xi Jinping says, this is not a day to celebrate. It’s a day to mourn the tens of millions who have been silenced, tortured, and killed by the CCP since 1921.

China’s ruthless communist ideology has led to unspeakable human suffering—including devastating starvation and the biggest mass murder in world history. Over the past several decades, American foreign policy clung to the idea that engaging with China would lead to reforms. It didn’t work. In fact, China’s crimes only grow worse, as its leaders crack down on Hong Kong and Taiwan, commit genocide against the Uighurs, and build up their military with the ultimate goal of dominating America and the world.

Meanwhile, China is expanding its communist propaganda machine beyond Chinese borders as it gains more influence over America’s companies, celebrities, and colleges.

Today is a stark reminder of why the United States—and the world—should boycott the 2022 Beijing Olympics. As Amb. Haley says, “If the United States boycotts the Winter Olympics, it will send an unmistakable message that China’s tyranny and threats are unacceptable.”

In the name of “equity,” the Biden administration instituted a program that would prioritize relief for black, Hispanic, and other minority farmers. If that sounds unconstitutional to you, you’re right. Federal judges in Wisconsin and Florida paused the program because it violates equal protection under the law. But this isn’t the first time. In May, courts in Texas and Tennessee stopped Biden’s small business program that would send relief to restaurants based on race and sex.

Biden’s race-based policies are not only unconstitutional; they’re also harmful. The U.S. government should promote laws that uphold our country’s principles of justice and equal rights for all. Anything less is unfair and un-American.