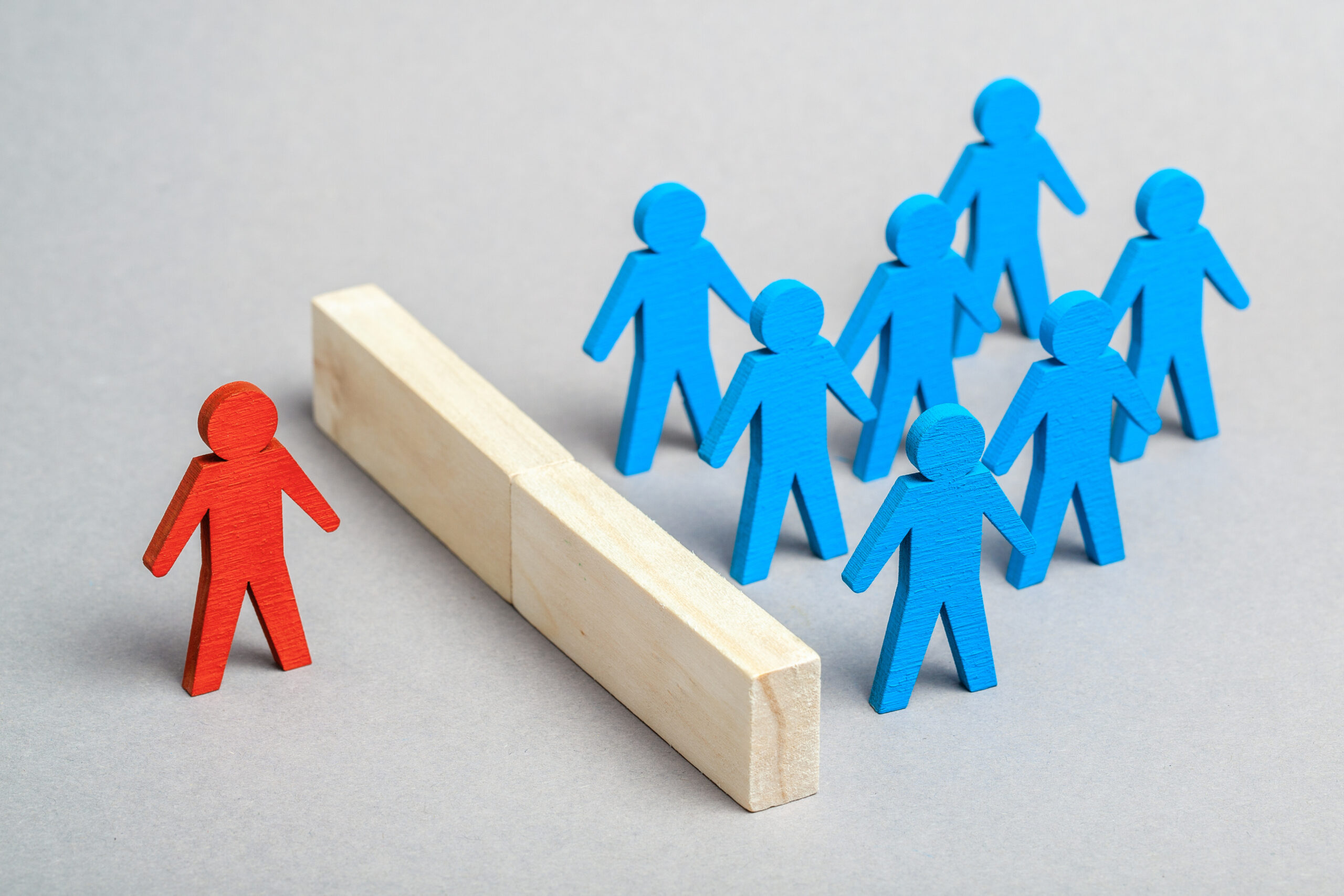 The President of the United States and Democrats in Congress say America is racist. That’s bad enough. What’s worse, their response is to force racial and gender discrimination on the country. Such is the story of 2021.

It started on day one of the Biden administration. That’s when Joe Biden signed an executive order saying America suffers from “systemic racism” and promising to advance “equity.” As we’ve said many times, “equity” is all about mandating that everyone have the same outcomes—and it’s more about tearing some people down than lifting everyone up.

The result has been blatant and un-American discrimination across the board:

Health Care: The Biden White House recently announced that it will pay doctors more for being “anti-racist,” which is double-speak for viewing health care through a racial lens. That follows a top Biden aide praising efforts to roll out COVID vaccines to communities based on race instead of science—a move that thankfully didn’t happen.

Higher Education: After the Trump administration tried to stop Harvard University from discriminating against college applicants based on race, the Biden White House reversed course and defended Harvard’s use of “affirmative action.” It has opened the door to more colleges focusing on skin color instead of academic excellence.

K-12 Education: At every level of government, liberals are pushing so-called “critical race theory” into the classroom, teaching kids that people should be judged by their skin color and gender, not their character and grades. The Biden administration tried to force it on students using federal funding, only to backtrack after public outcry.

But that’s not the end of the story. Millions of parents are waking up to the fact that their children are being taught to hate America and discriminate against each other, so they’re fighting to take back school boards and push better education policies. Biden’s response? Sic the FBI on parents on the grounds that they might be “terrorists.”

Ending this new era of discrimination is an urgent task. As Nikki Haley has made clear, that starts by defending America and rejecting the claim that America is racist:

America isn’t perfect. But the principles at the heart of America are perfect. The founders set a standard for our country to meet, and they summoned us to meet it.

Nikki also has something to say about judging people by race and gender:

Let’s hope 2022 is the year liberals remember that fact. And if they won’t, let’s hope it’s the year the American people make it clear.