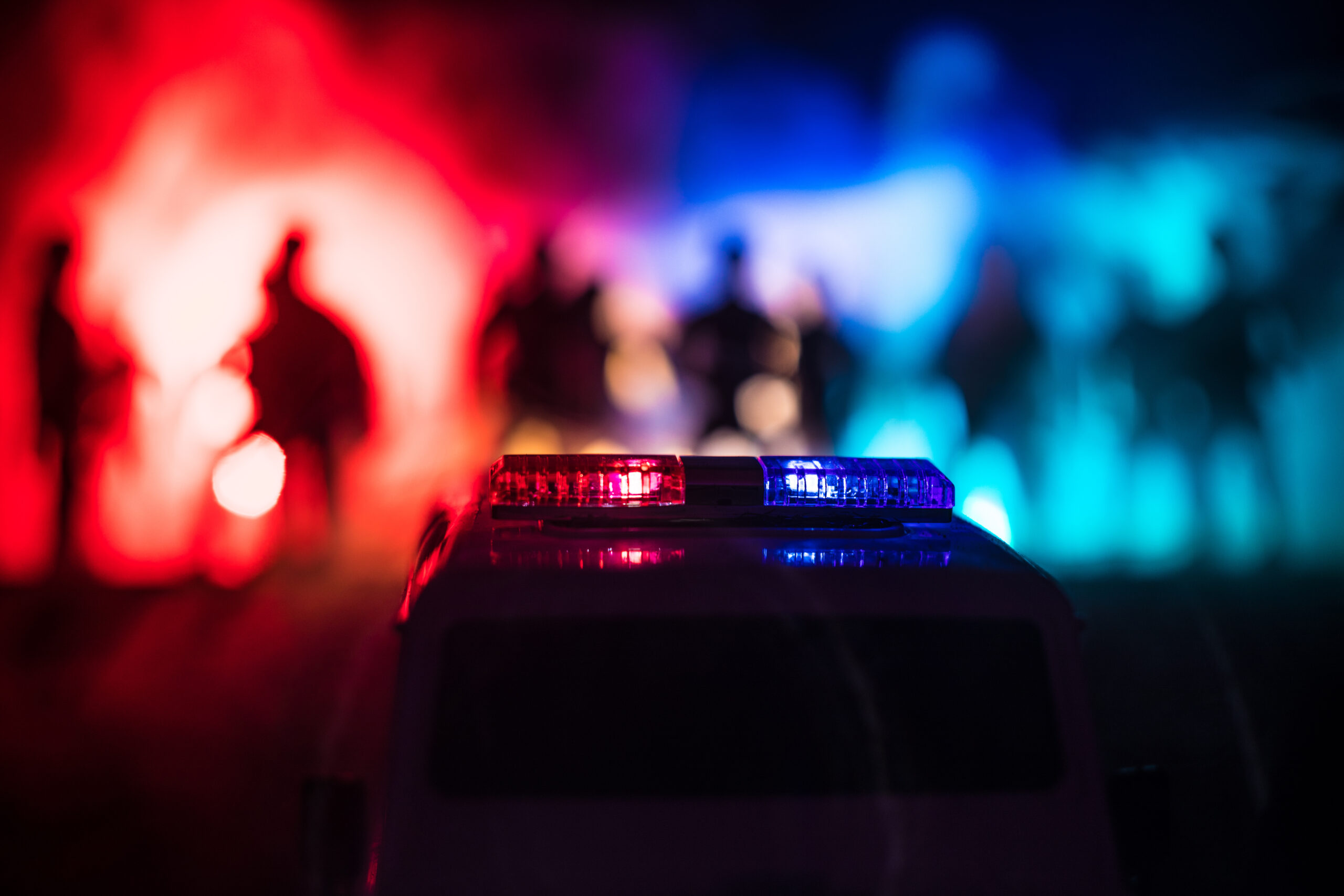 It’s official: 2021 is the year of record-blasting murder rates. At least a dozen of America’s largest cities have shattered annual homicide records this year—and 2021 isn’t even over yet.

By the way, all 12 of these cities are run by Democrats. Liberals spent the past year and a half letting criminals off the hook and demonizing brave law enforcement officers while pushing to defund them. Their anti-police, crime-encouraging actions directly coincided with a 45% jump in the rate of police officer retirements across the country. Now, violence is exploding in our communities. Chicago takes the cake for the highest number of killings in 2021 at 739 (and counting). In Philadelphia, more people (521, to be exact) have been murdered this year than in America’s two largest cities.

One New York police officer said, “It’s worse than a war zone around here.” This frightening fact should be enough to convince Democrats to abandon their soft-on-crime strategies and stop the violence. All Americans deserve leaders who protect them.

Remember when the Democrats passed a $1.9 trillion COVID “stimulus” bill, only about five percent of which went toward combating COVID? Nine months later, it’s clear: This costly move has done nothing but damage our economy and cripple American families.

In a report from earlier this week, the Manhattan Institute’s Brian Riedl explains how:

This stimulus scheme was the most expensive bill passed in five decades. Now, Dems are trying to beat their personal record by pushing to pass another $1.75 trillion socialist nightmare before Christmas. How many times do we need to say that this would be horrible for America?