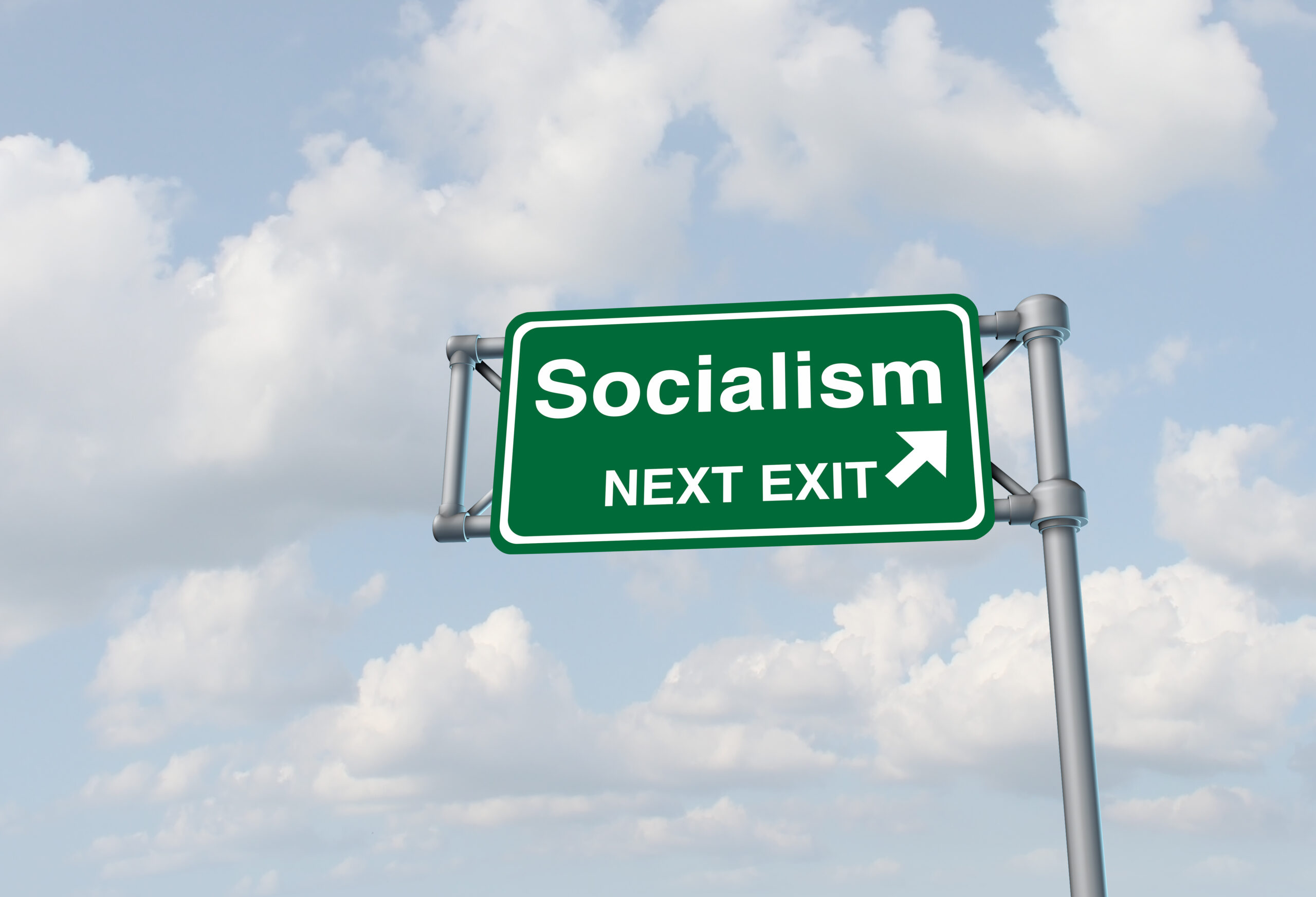 Twelve months ago, Nikki Haley said 2020 was the year “socialism went mainstream.” The verdict is now in for 2021, and it’s worse. This is the year socialism took power.

Where to start? There’s no shortage of proof:

The spending binge: Joe Biden and Democrats in Congress have already spent $3 trillion, deepening America’s debt crisis. And they were dead set on spending $1.75 trillion (really $5 trillion) more until Sen. Joe Manchin (D-WV) said yesterday he wouldn’t vote for the “Build Back Better” tax and spending spree. Count that as an early Christmas present for America. One thing is clear as we leave 2021 behind: Liberals’ reckless spending addiction is taking us nowhere.

Welfare for all: The left is crusading to make the first cradle-to-grave welfare state in American history. They paid millions of workers not to work and are now sending monthly checks to millions of families, getting Americans hooked on government money. Under the liberal vision, dependence on government will become the default.

Green pork: Democrats have spent the better part of this year desperately trying to pass Green New Deal policies that dole out corporate welfare to companies liberals like and raise energy prices on hardworking families. A lot of these dangerous policies are in the Build Back Better Act—one more reason it should never pass.

Tax hikes: Four years after Donald Trump signed tax cuts that shifted the economy into overdrive, Joe Biden is trying to pass tax hikes that will hurt working families and job creators while growing our government even more. He’s even called for America to have higher taxes than Communist China.

Nikki Haley laid out the consequences of the left’s socialist agenda in November. She said:

I can’t imagine a more dangerous way of thinking.

Socialism is saying to a single mom: Give up and let welfare take care of you. It says to a laid-off worker: Don’t try; we’ll pay you to stay home. It says to a student: Don’t strive or learn; you can’t get ahead because the country is rigged. And it says to all of us: Don’t bother to dream—government’s got this.

That’s the greatest tragedy of all. We can add up socialism’s cost in dollars and cents. But we will never know its human cost.

Nikki also said this: “Defeating socialism is a moral necessity.” And as we look back on 2021, we’re inspired to do exactly that in 2022.