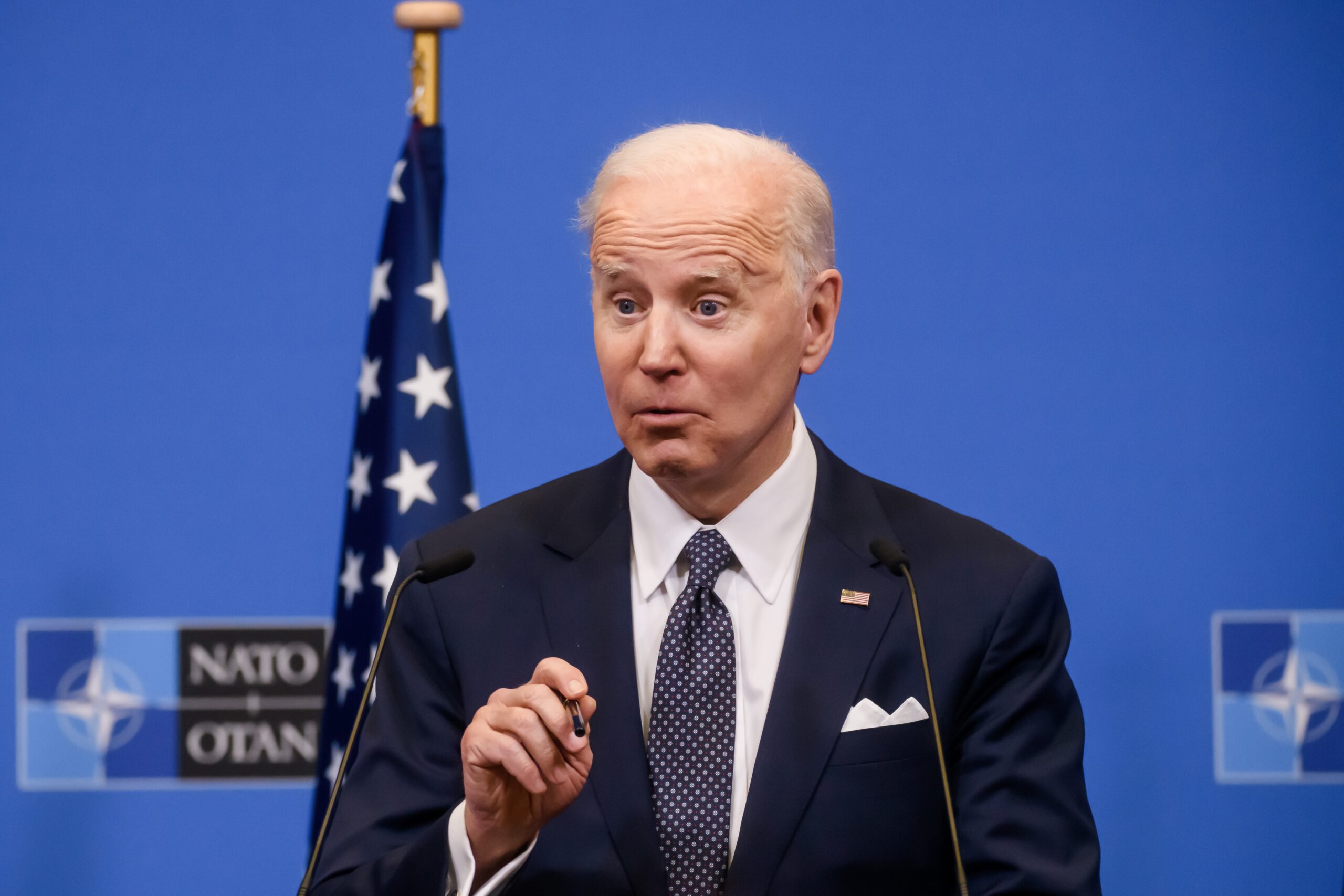 On Friday we explained how President Biden’s liberal agenda has left millions of families less prosperous at home. He’s also made our country weaker and less secure abroad.

Biden is Helping our Enemies

The president’s weakness has given a big green light to every bad guy who hates America.

These are the wages of weakness. The American people are less safe now than we were just 500 days ago—and Biden still has two and a half years to make things even worse.

It’s not just what Biden has done for our enemies. It’s also what he hasn’t done for our allies and partners.

How much more dangerous does the world have to get—and how much less safe do we have to be—before the American people hold Joe Biden and his allies in Congress accountable? We shouldn’t wait 500 more days before repairing Biden’s damage—at home or abroad.