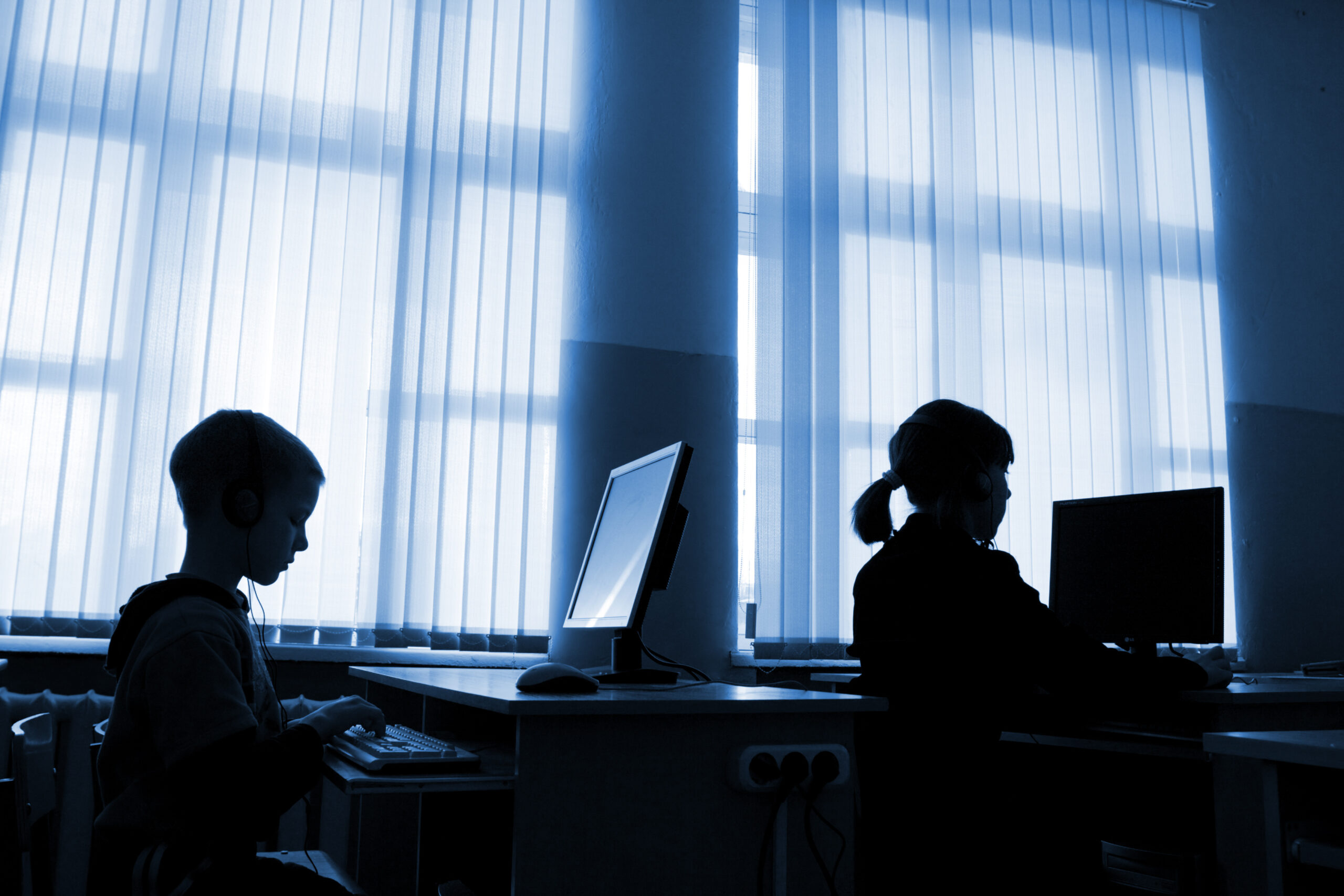 Liberals in California are trying to decide whether or not to indoctrinate six million public school students with anti-American ideology.

Next week, the state’s Department of Education is voting on a new ethnic studies curriculum that portrays America as an oppressive nation that must be revolutionized. It puts race at the center of learning by amplifying ethnic differences and highlighting the conflicts between them. One divisive lesson focuses on police brutality and asks students to describe what “tools and/or tactics of resistance” they would use if an “incident” happened in their community. Other lessons teach about “conditional whiteness” and America’s history of “colonization.”

Proponents of the new curriculum aren’t interested in educating our children and preparing them to go out into the world. They want to mold them into angry, woke cronies who reject America’s principles while spreading the far-left’s worst lies. This is the liberal education agenda. We must speak out against it. If we don’t, this anti-American curriculum could be coming to a school near you.

Moderates Put To The Test 👀

Moderate Democrats in the Senate talk a big game. They’ve complained about Biden killing the Keystone XL pipeline and about the rising debt. But what are they doing about it? That’s another story.

For example: Sen. Angus King (I-ME) and Sen. Jon Tester (D-MT) recoiled at the cost of the Democrats’ trillion-dollar infrastructure package currently in the works. “At some point we’ve got to start paying for things,” said Sen. King. No kidding. But this begs the question: What were he and Sen. Tester thinking when they voted for Biden’s wasteful $1.9 trillion “stimulus” package? Sen. Tester has also been a big proponent of reviving the Keystone XL pipeline. He even introduced an amendment to the COVID bill along those lines. But he had no problem voting for the final bill after Democrats rejected his amendment.

With such a narrow majority in the Senate, these so-called moderates have the power to insist on some common sense. Instead, they’re being bulldozed by the most radical elements of the Democrat Party. When it comes down to it, it’s clear the liberals are holding the reins.