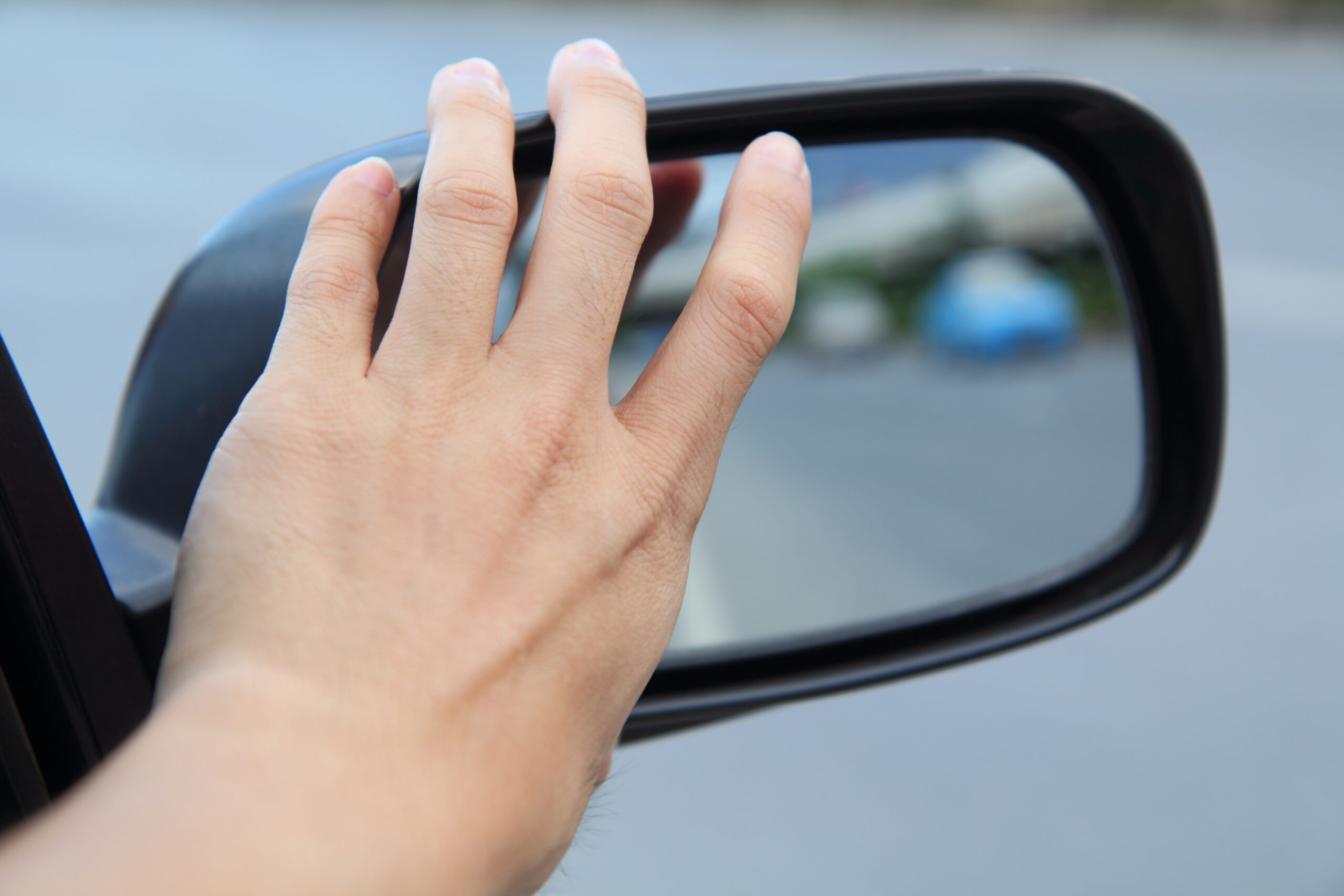 Yes, you heard us right. Yesterday, Harris promised Vietnam that the U.S. would “maintain a strong presence” in the South China Sea and “challenge Beijing’s bullying.” Is Harris delusional, tone-deaf, or both? The world is watching the Biden administration desert our Afghan allies, ignore pleas from other allies to extend our withdrawal, and cave to ruthless terrorists.

It’s time for Harris to get a grip. No U.S. ally is comforted by her words. And our enemies are laughing at them.

This is a huge win for states, taxpayers, and all Americans who want their border secured. The asylum system is so backlogged that it can take up to five years to resolve an asylum claim—more than 80% of which are ultimately rejected. There’s no justifying giving migrants a free, five-year ticket to live in U.S. cities and use up state resources on taxpayers’ dime.

Under President Biden, border security triumphs are few and far between. We’re happy the Supreme Court helped states pull out a win this week.