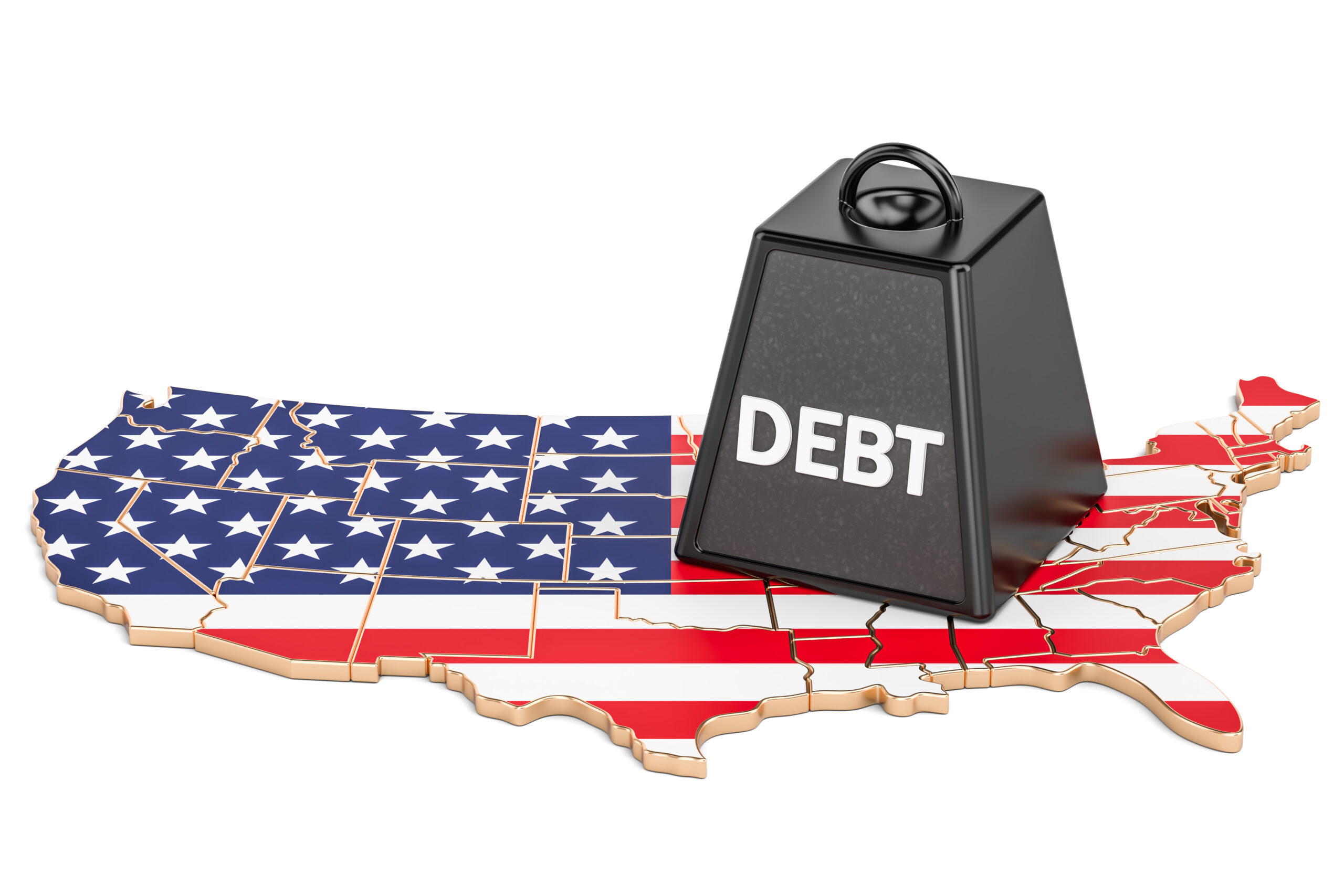 This week, the national debt shot past $30 trillion. That’s $90,000 of debt for every American—almost three times as much as the average American makes in a year.

How did we get here? Congress spent $14 trillion in the last two years alone—$7 trillion of it borrowed. As outrageous as those numbers are, President Joe Biden and congressional Democrats want to borrow more than a trillion more every year for the next decade. That’s why it’s a good thing that Sen. Joe Manchin (D-WV) killed the Build Back Better plan, a debt bomb waiting to explode.

But just stopping new spending isn’t enough. Congress’s debt addiction is a tax hike on our children and grandchildren. It’s time for grown-ups to step up and change the way we spend taxpayer money.

→ Read more: Our national debt: Why should we care and what can we do about it? (American Strength: Conservative Solutions Worth Fighting For)

The next time someone tells you “critical race theory” is never taught in schools, tell them about Black Lives Matter at School’s Week of Action. All week, the activist group will be injecting their radical agenda into our kids’ classrooms.

From Washington state to Massachusetts, schoolchildren will be taught how to be “transgender affirming,” “queer affirming,” and to attack “Western nuclear family dynamics.” Those are just three of the curriculum’s 13 guiding principles.

Of course American kids need to learn about America’s history, including the difficult parts. After two years of crushing school closures, they need to get back to learning, period. But this isn’t education. It’s woke indoctrination, and we need to join parents in fighting back.