According To Liberals, Grades Are Racist 📝 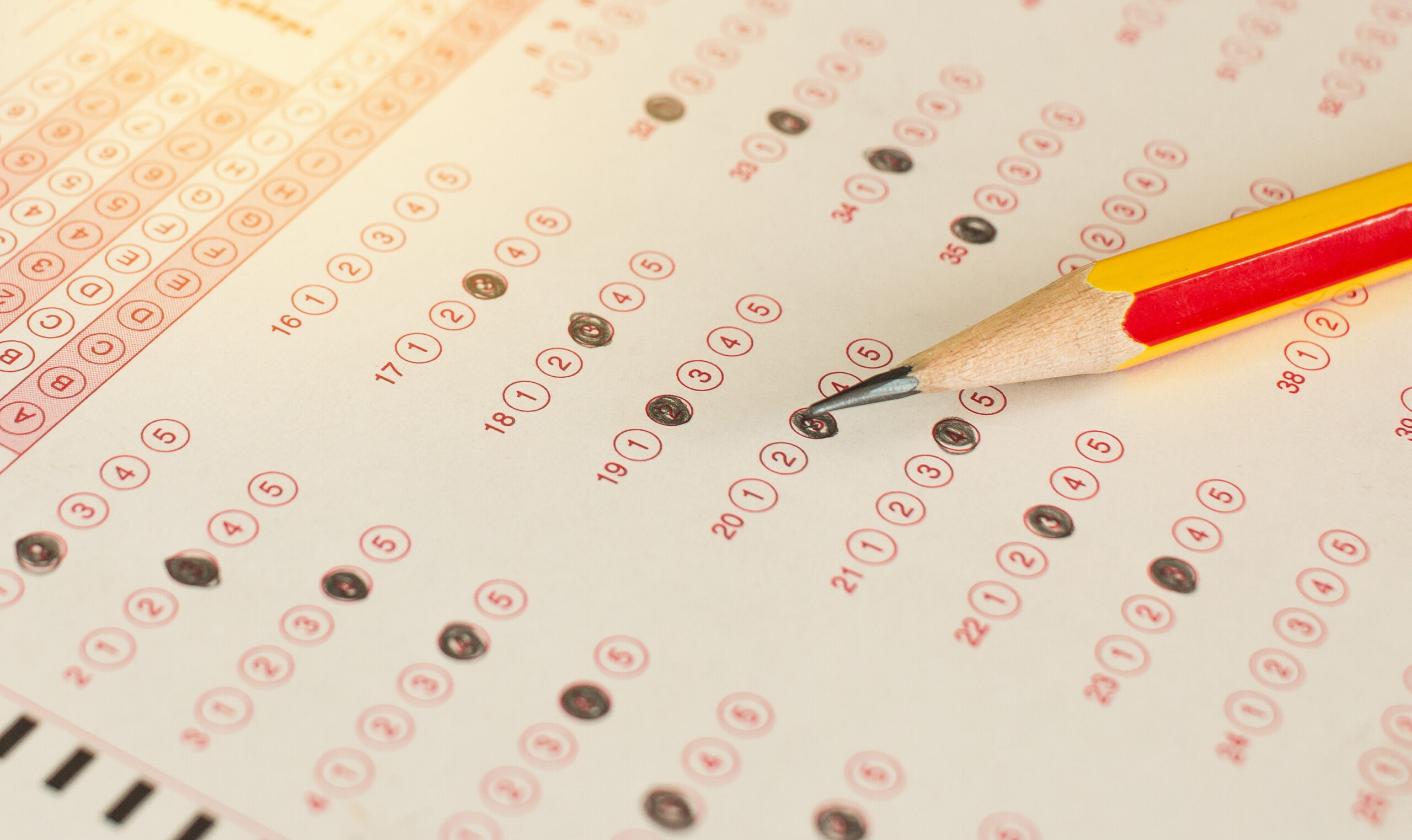 For months, liberals have been eliminating academic standards for the sake of their “equity” agenda. One school’s dumbing down of students’ education just hit a whole new low.

A Minnesota middle school is getting rid of “F” grades and forgiving incomplete assignments. Yet students in the school are failing: More than a third can’t read or do math at grade level. It’s the same story across the country (see Baltimore and Sacramento). Public schools have lost sight of their one purpose: helping students learn and succeed.

It’s time for educators to stop erasing the evidence that they’re failing kids—and start teaching them.

Will Biden Bow To The Far Left On Abortion? 😟

Democrats aren’t just using their spending nightmare to steer America toward socialism. Some want to use it to make taxpayers pay for abortions.

Far-left lawmakers like Rep. Pramila Jayapal (D-WA) are demanding Democrats exclude the Hyde Amendment from their multi-trillion-dollar spending bonanza. What’s the Hyde Amendment? It says that taxpayer dollars can’t be used to subsidize abortions. Lawmakers from both parties—including Joe Biden, in his senator days—have supported it for over four decades. It’s saved an estimated 2.4 million lives.

No taxpayer should be forced to pay for this tragic procedure. Joe Biden used to agree. Only time will tell if he allows his party to push this horrible idea through Congress.