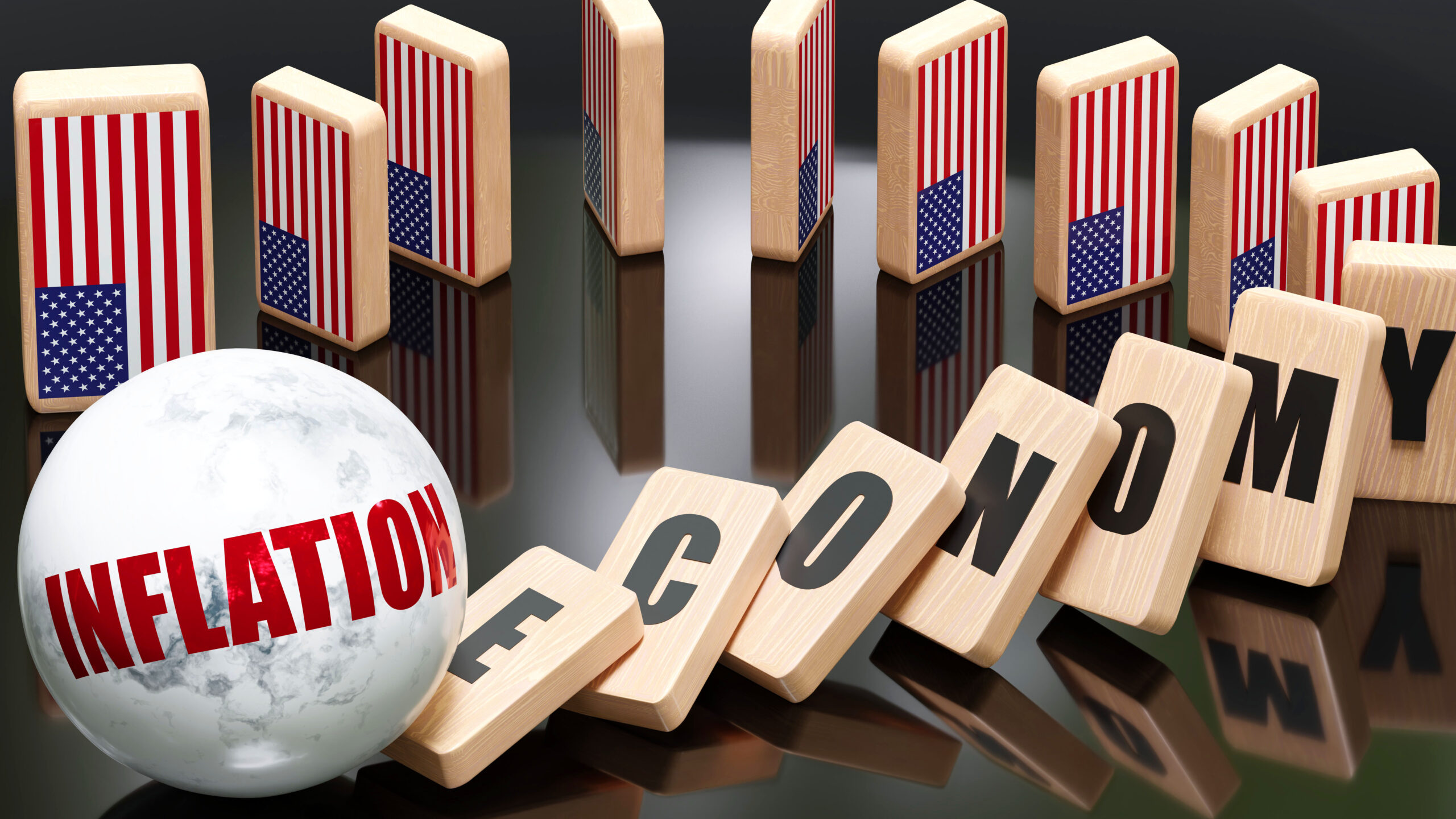 Nearly every month that he’s been in office, President Biden has broken a new inflation record. Last month, Americans suffered the worst inflation in 40 years. And Joe Biden adds insult to injury by refusing to own it.

Conservatives sounded the alarm a year ago that government spending would drive up prices. Biden shrugged it off as “temporary.” Months later, we warned what would happen if Biden kept strangling U.S. energy—then he doubled down. Even now, Republicans in Congress are ready to bring relief to millions of Americans. But Biden is too busy pretending price hikes are Putin’s fault—even though inflation has blown past Americans’ wages for 12 months straight. All on his watch.

Let’s be clear: It’s not Putin’s price hike, it’s Bidenflation. It’s time for Biden to own it and for lawmakers to take real action to help American families when they need it most. inflation record

Soft On Crime, Hard On Families 👮

Crime keeps rising and innocent people are still paying the price. It’s happening because liberals continue pushing policies that do nothing but hurt law-abiding citizens.

We’re seeing it from top to bottom. Just this week, President Biden promised to ban “ghost guns”—even though it’s clear that would do almost nothing to stop shootings. And in Los Angeles, LA’s sheriff admitted that their woke district attorney’s policies actually encourage crime. So is it a surprise that the LAPD is asking people to stop wearing jewelry in public?

Our laws should protect families, not the criminals who threaten them. Until Biden and other liberal politicians learn that lesson, their dangerous policies will only claim more victims.