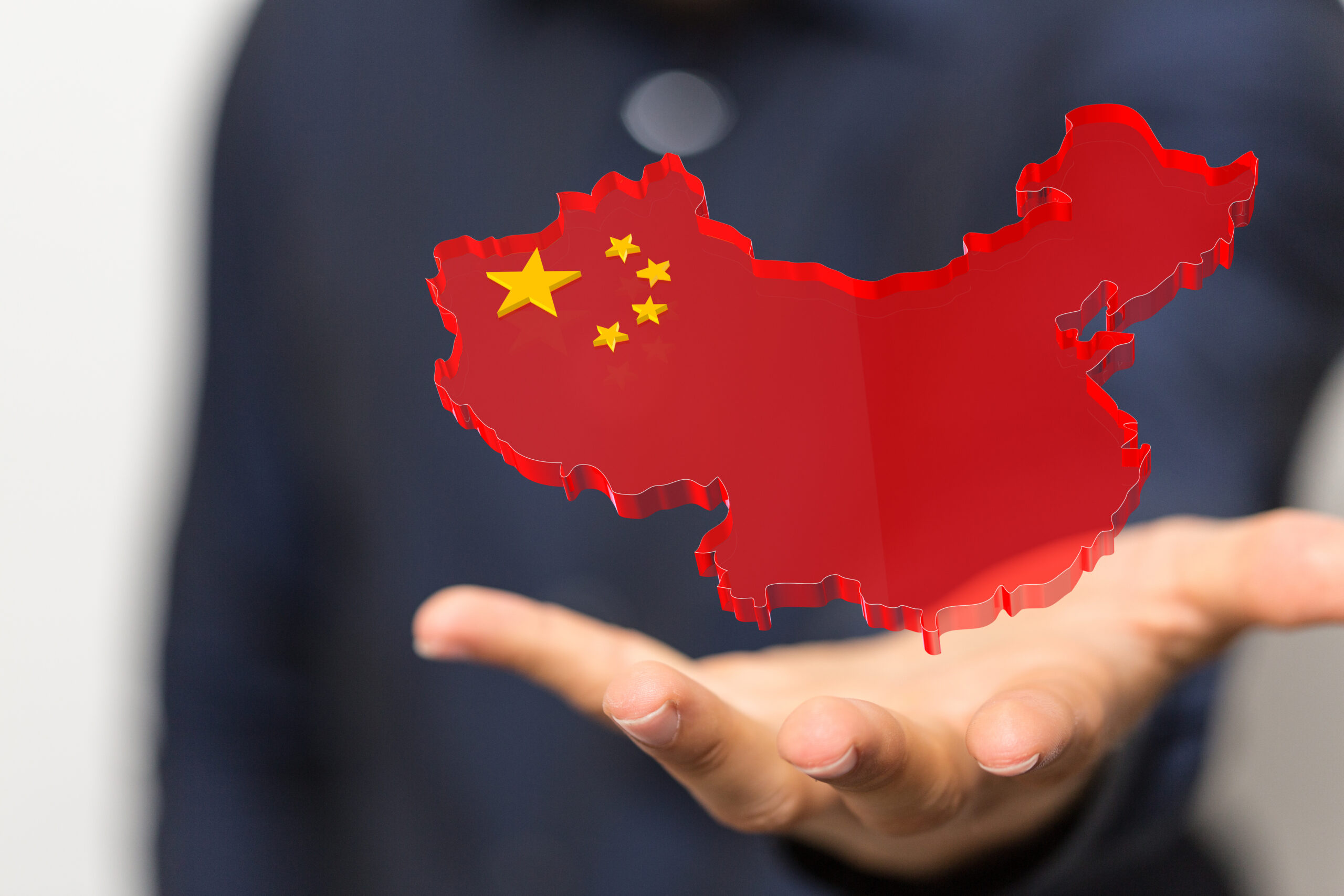 Saddle up for some massive corporate hypocrisy. A report just broke that Airbnb offers homes to rent in Xinjiang—where Communist China is committing genocide against at least a million Uyghur Muslims.

It gets worse. The Chinese company that owns the land these homes are built on actually runs prisons where Uyghurs are currently being tortured, indoctrinated, and forced to work against their will. That’s why the Trump administration sanctioned the company last year.  Uyghur Muslims Genocide

Airbnb’s doublespeak shouldn’t shock anyone. As Amb. Nikki Haley and Rep. Mike Waltz (R-FL) warned in August, Airbnb has thrown its sponsorship behind the Beijing Winter Olympics that begin in two short months. The company claims to “respect…human rights”—while it looks the other way from China’s atrocities.

As Amb. Haley and Rep. Waltz said, “At the same time these companies are shrinking into the moral shadows, the proof of China’s oppression is only growing.” It’s time for them to boycott the Beijing Olympics and live up to the values they preach to everyone else.

American citizens of every color and creed are honored with the right to vote. Guess which liberal city is trying to cheapen this beautiful American privilege? New York, New York.

Next week, the Big Apple’s city council is expected to pass a law that would allow more than 800,000 non-citizens to vote in local elections. One Manhattan councilman who’s pushing the bill said, “Expanding voter participation” is important at a time when “voting rights are being attacked.” He’s got this completely mixed up. Americans elect leaders to represent them and pass laws that affect their daily lives. Letting people vote in our elections before they undergo the legal process to become American citizens? That’s the true attack on voting rights.

Get this: Even Democrat Mayor Bill de Blasio (D-NY) admitted that allowing non-citizens to vote is illegal. Liberal leaders need to stop trying to take America down a slippery slope that contradicts our rule of law in every way.