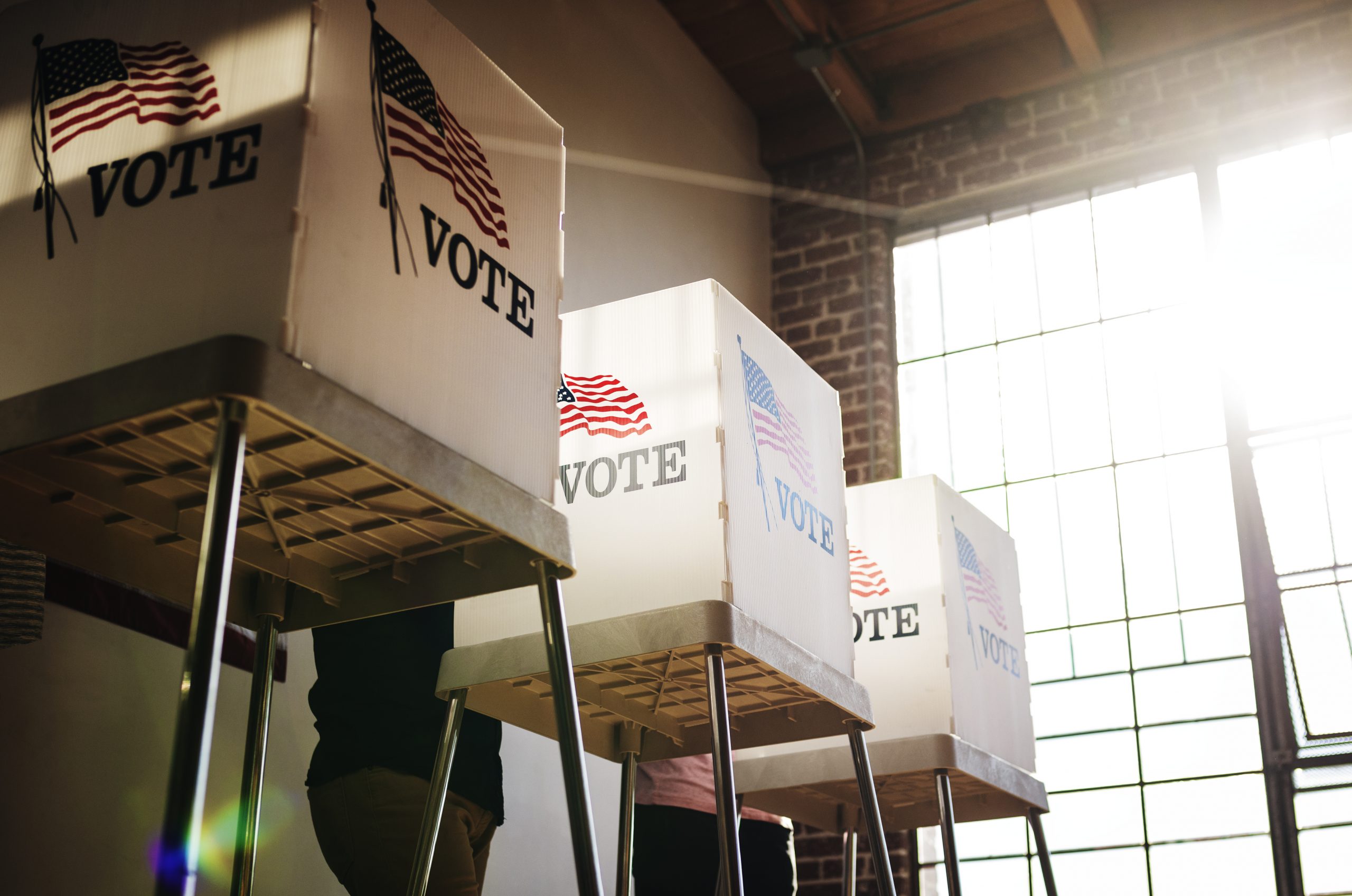 Liberals are one step closer to the federal election takeover we’ve warned about. Tomorrow, the Senate will decide whether to move forward with H.R. 1, a massive liberal power grab that would shift elections away from the people and towards Washington—a Dem election takeover.

No surprise here: The bill is a top priority of Nancy Pelosi (D-CA), Chuck Schumer (D-NY), and Joe Biden. If enacted, it would gut voter ID laws and force states to allow fraud-prone practices like ballot harvesting. It would also help ensure liberal victories by shoveling public funds to political candidates. And as if that’s not bad enough, it would do all this while stifling free speech—which would weaken, not strengthen, our democracy.

There’s a reason we’ve called this the “For the Politicians Act.” It would only empower liberals in D.C. at the expense of American citizens who want and deserve safe, secure, fair elections.

Check out our video on the bill here:

Fight For The Filibuster Rages On 🤼‍♂️

Senate Democrats can’t enact their liberal power grab unless they kill the filibuster. Hence why Elizabeth Warren (D-MA), Bernie Sanders (I-VT), “Squad” member Ilhan Omar (D-MN), and others are now pushing harder than ever to do so.

If Democrats eliminate this 200-year-old Senate rule, the election takeover isn’t the only dangerous policy on the liberal docket. Here are some other awful possibilities:

The filibuster remains the largest roadblock to the liberal agenda. If the Democrats tear it down, Americans will suffer for generations to come.