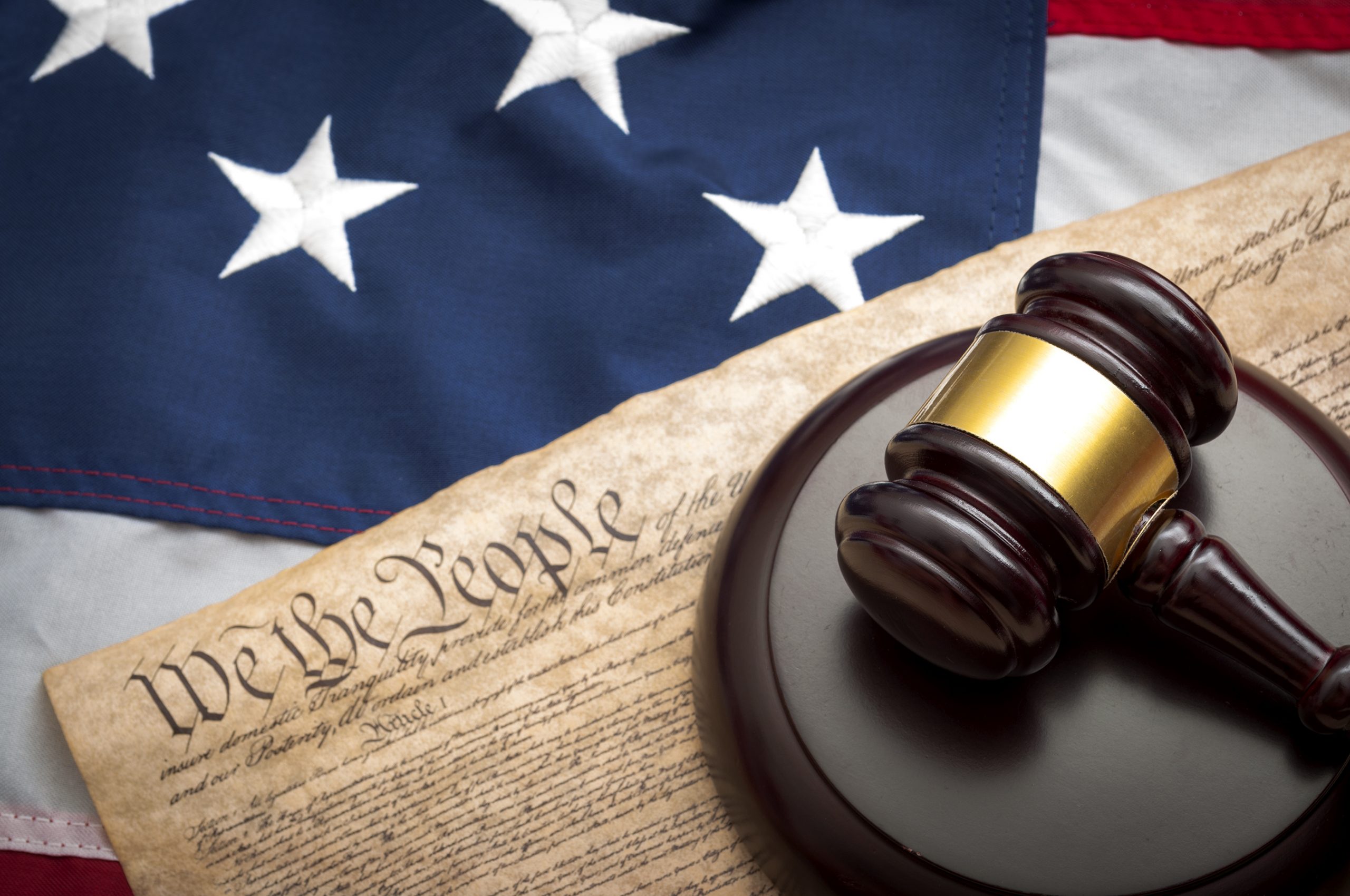 This move would give the Democrats a liberal majority in the nation’s highest court, which is precisely the point. It comes less than a week after Biden announced a commission to “review” court packing. Of course, the far-left Democrats weren’t going to wait 180 days for the commission’s verdict before they tried to add more liberal justices to the Court. But who is Biden kidding with his commission, anyways? Will he really do anything but rubber stamp whatever the far left demands? Fat chance. Liberals will be packing the Supreme Court.

Biden says our justice system is “out of whack.” But the only wacky thing here is the left’s scheme to corrupt the Supreme Court and undercut American democracy.

Vice President Kamala Harris is still MIA on the border. Meanwhile, Republicans are offering real solutions to restore the rule of law and protect our communities. Harris should take notes.

Solution #1: Visit the border. On Tuesday, Seven Republican lawmakers sent a letter urging Harris to go down south and see for herself the damage the Biden-Harris administration’s open-border policies have caused. So far, Harris has ignored them.

Solution #2: Recognize how dangerous the border surge has become and reinstate Donald Trump’s successful policies. This week, Governors Greg Abbott (R-TX) and Doug Ducey (R-AZ) called on Biden and Harris to do just that. But so far, Harris has been too busy finding another scapegoat for the crisis: climate change. Seriously?

It’s time for Biden and Harris to admit their backward policies are to blame for this problem. Every day they don’t is another day America’s security suffers.