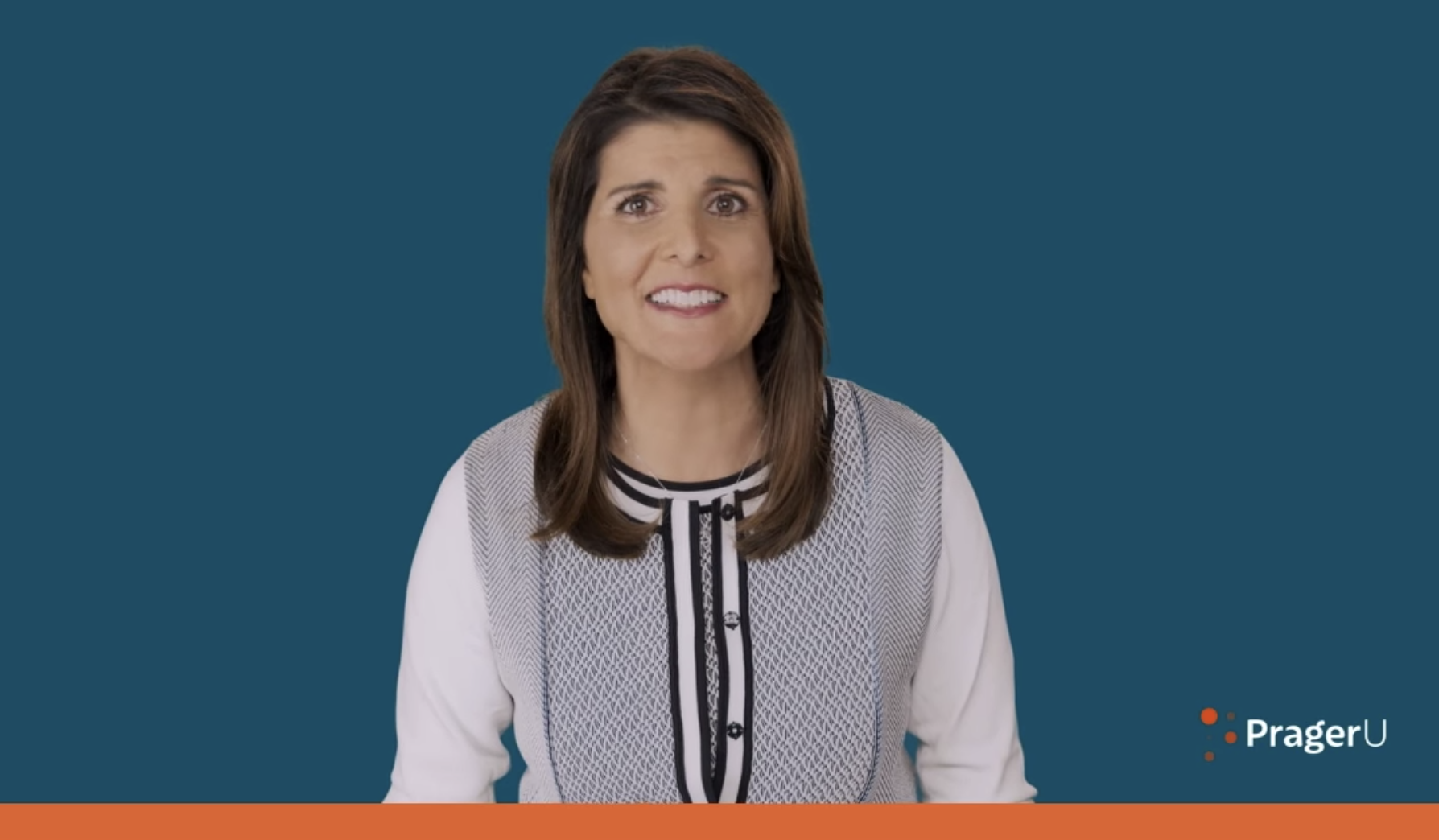 The verdict is in: Capitalism empowers people. Socialism crushes them.

Amb. Nikki Haley makes this case in her latest PragerU video. As a child, she watched her mother turn a small business into a big deal. As governor, she passed capitalist policies that made South Carolina a better place to live, work, and raise a family. And as UN Ambassador, she saw the consequences of socialism firsthand in foreign countries—families who couldn’t feed their children, terrible poverty, and the total destruction of individual freedom.

Sadly, many on the left ignore this evidence, embracing socialism and teaching a generation of young Americans to do the same. One idea from Amb. Haley: “Instead of teaching students to reject our country’s history and founding ideals, schools should have a required class on the history and collapse of the Soviet Union.”

Amb. Haley is right. Capitalism is the best way to improve people’s lives, including the least fortunate. We must protect it from those who want to destroy it.

It’s been less than a month, but Biden’s immigration policies are already hurting America, making families less safe and sparking a new surge in illegal immigration.

Biden should be securing our borders. Instead, he’s pushing policies that encourage illegal immigration and disregard the rule of law.