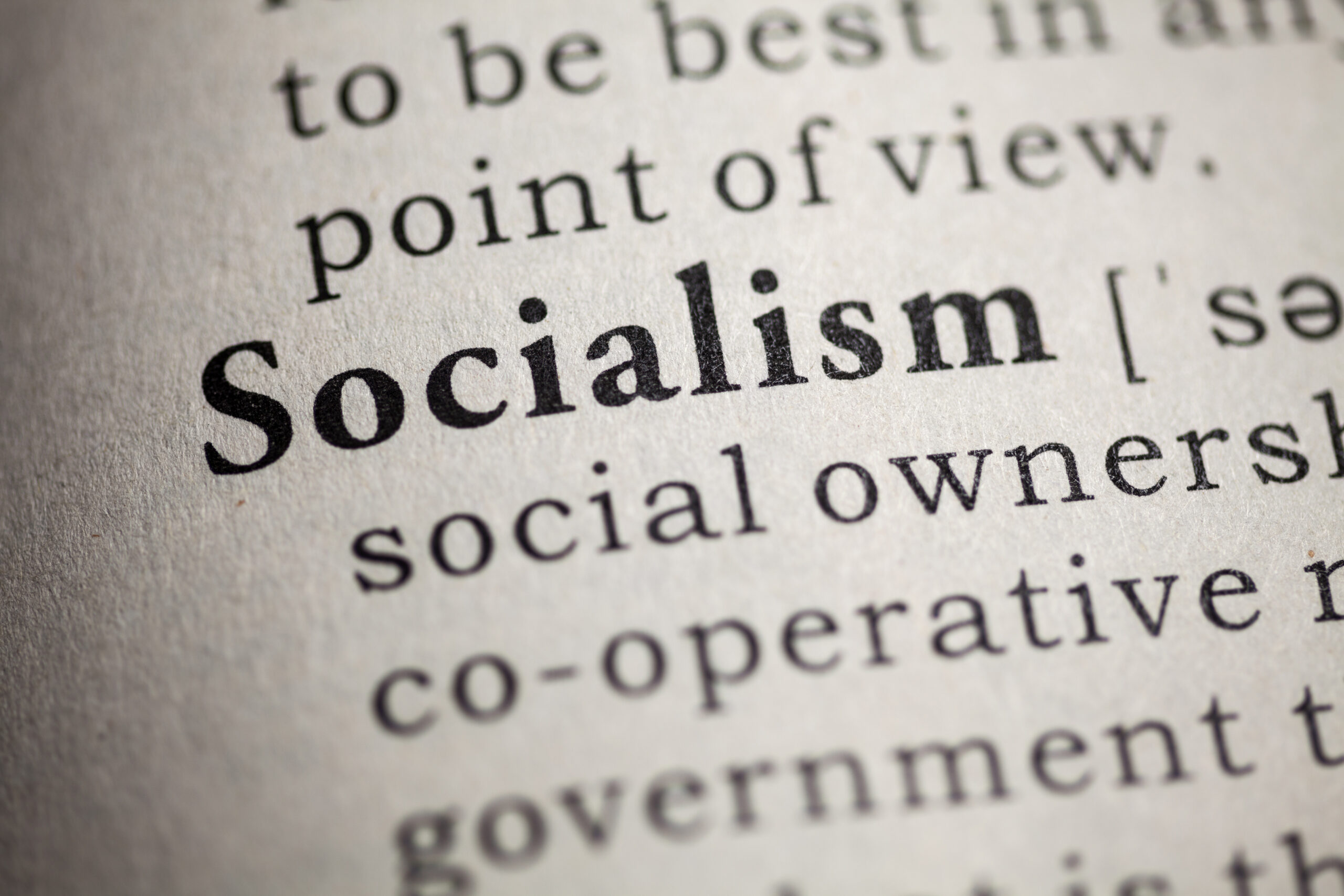 If you listen to liberals, Nikki Haley’s gender, skin color, and family background make her a victim. So say the rules of identity politics. Except that Nikki Haley isn’t having it. In a new op-ed for the Daily Wire, she rejects woke ideology that insults Americans and perpetuates socialism’s lies.

America’s founding principle of equality is about ensuring every citizen has equal opportunity and treatment under our laws, regardless of identity. Liberals renounce this idea and insist that government must rig the game based on people’s race, gender, and ethnicity.

“In the end, the liberal project will lead to tyranny, with a government that can decide what we say, what we think, what we do, and how we live.”

This is what socialism is all about—using government to erase individuality, choice, and freedom. It’s up to us to reject socialism and return to our nation’s founding principles: equality over equity; freedom over government; and self-determination over victimhood.

Nearly $2 trillion in “stimulus” funding, a return to earmarks … Congress’ spending addiction gets worse by the day. So it’s encouraging to see some GOP leaders stand up to government waste.

That’s exactly what Rep. Cathy McMorris Rodgers (R-WA) wants to do with her new bill that would slay Washington’s “zombies.” What, you ask, do zombies have to do with government spending? Zombies are outdated and expired government programs that Congress keeps throwing money at, year after year, without reviewing them. Last year alone, Congress sent $332 billion to more than 1,000 of them. Instead of keeping the money spigot flowing, Rep. McMorris Rodgers’ bill would require Congress to reauthorize programs every three years or cut programs that are no longer needed.

With liberals showing no signs of easing up on reckless spending, it’s more important than ever that the GOP protect taxpayers. Members of Congress should follow Rep. McMorris Rodgers’ lead.