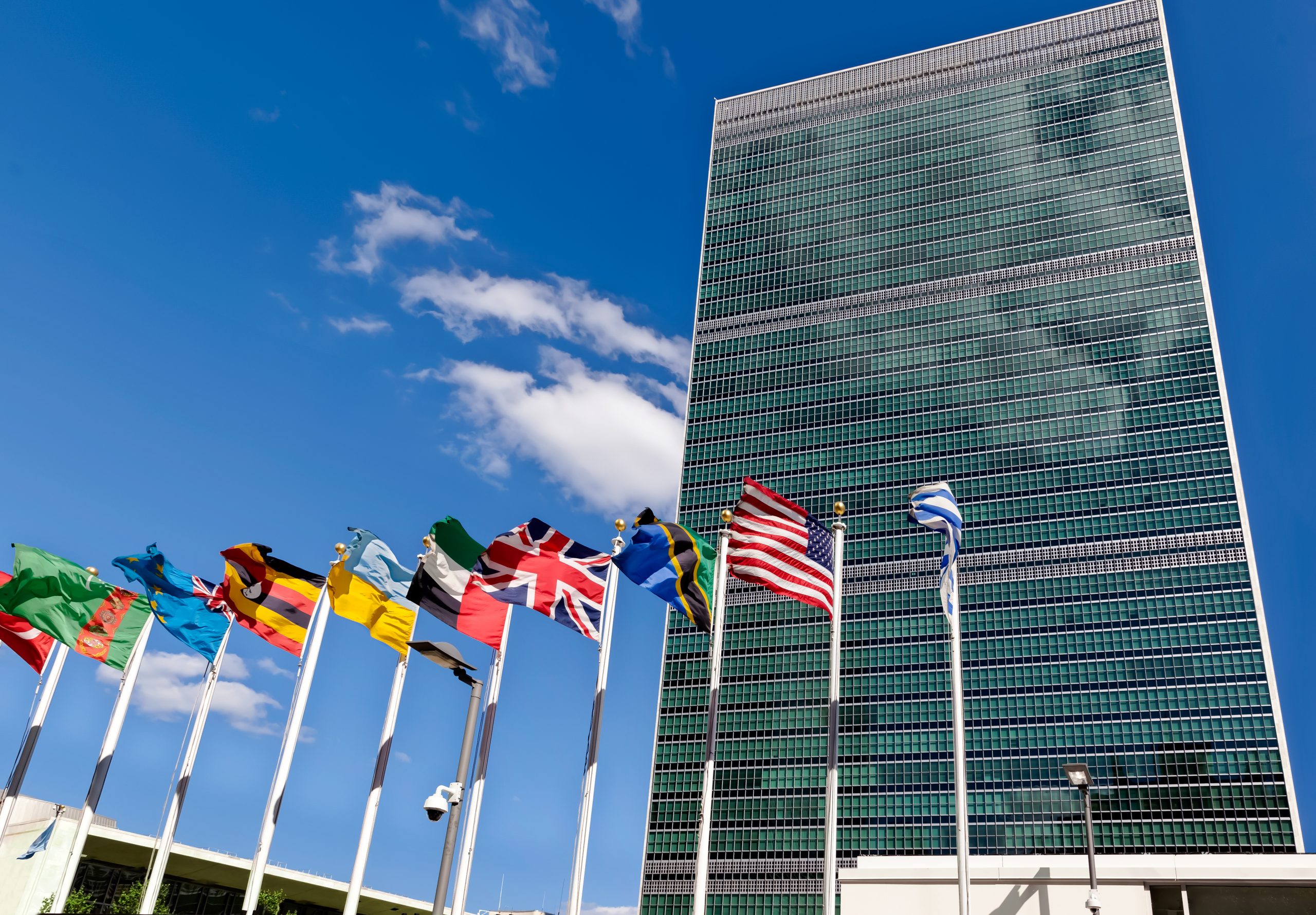 We already know that President Joe Biden is endangering the United States and our allies by befriending dictators (see China, Iran, and Russia) and trying to be a “team player” on the world stage. But there’s another place he’s taking us backward: the United Nations (UN).

In her latest op-ed, Amb. Nikki Haley explains how the UN continues propping up dictators who use their power to destroy human rights while Biden sits silent on the sidelines. Case in point: The UN’s World Health Organization just elected Syria—a regime that weaponizes chemicals against women and children—to its leadership. Yet Biden rejoined the entity and didn’t push back when it gave Syria a seat at the table.

Biden’s refusal to stand up for our principles, with our friends, and against our enemies isn’t just reckless; it’s dangerous. As Amb. Haley says, “They know that when the United States backs away from what’s right, it’s easier for them to take the UN—and the world—in the wrong direction.”

→ Read more: The U.S. is going backward at the United Nations (Newsweek)

Joe Biden’s Justice Department is the newest front in liberal efforts to upend election integrity. Days after the Democrats’ election takeover bill died in the Senate, Attorney General Merrick Garland filed a lawsuit against Georgia for the voting rights bill the state passed in March.

The problem? It’s not true. Even liberal news outlets admit that Georgia’s law expands voting opportunities more than it limits them. Garland’s assertion that the bill “reduc[es] access to absentee voting at each step of the process” is especially absurd. Biden’s own Delaware doesn’t even allow people to vote absentee without a valid excuse, while Georgia lets anyone request an absentee ballot. Will Garland sue blue Delaware next? We’re not holding our breath.