An Inflation Nightmare (to put it mildly) 😱 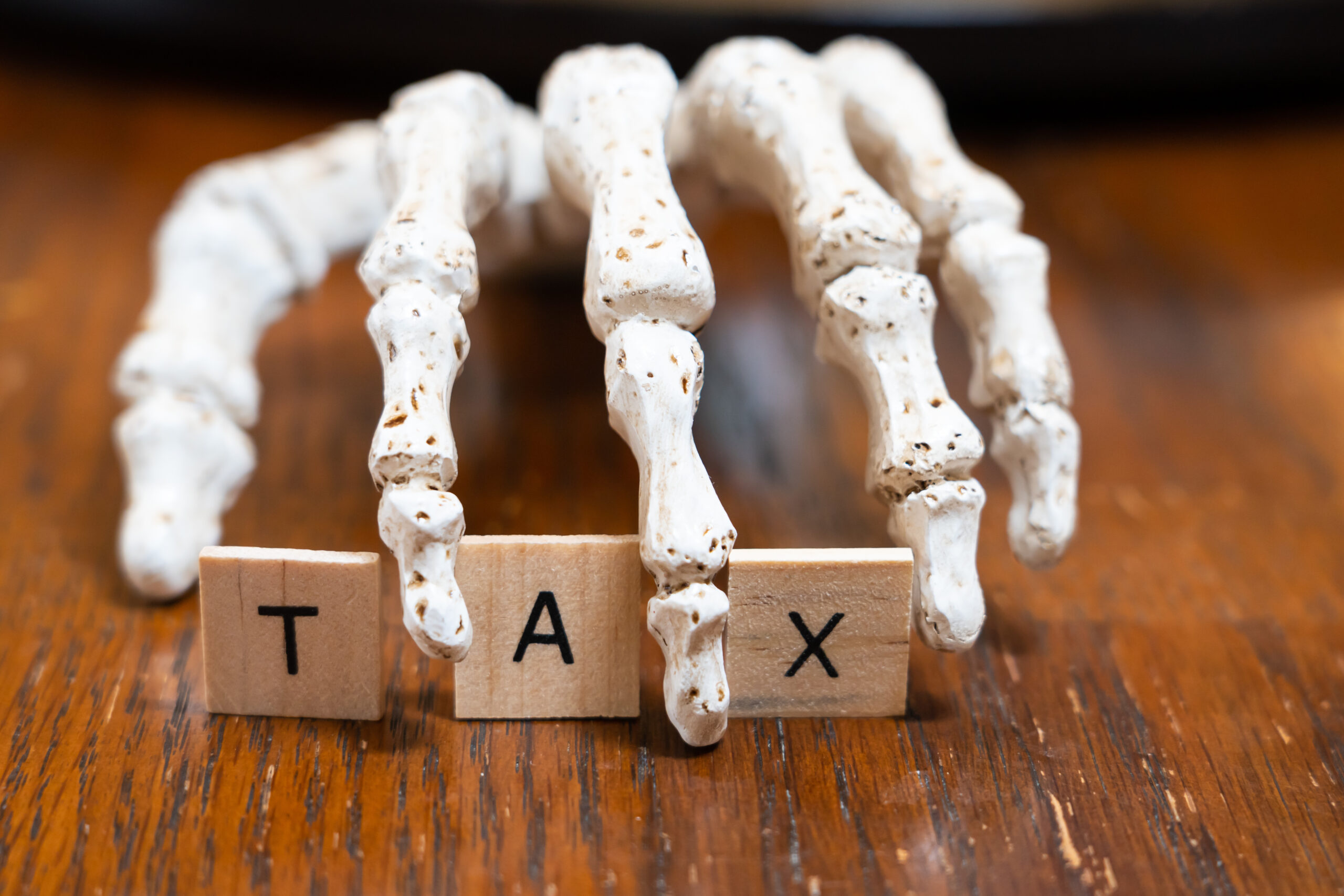 Remember when President Joe Biden said inflation would likely be “temporary”? So much for that. In September, prices spiked 5.4%. Inflation has now broken a 13-year record for the fifth month in a row.

When inflation is accounted for, workers are earning almost two percent less on average than they were before Joe Biden became president. Higher Price Tags

Do you live in a state that gets cold in the winter? Thanks to skyrocketing energy costs, you might see your heating bill jump as high as 54%.

What about all the benefits the government promises? Washington has to adjust those for inflation, too. This week, the government announced it’s upping Social Security payments by a nearly four-decade high of 5.9%. This comes after the Treasury Department’s recent admission that it could run out of money for Social Security as early as 2033.

And finally, a sobering reminder: Inflation is really just a form of taxation that pummels all Americans—especially middle- and lower-class families. The average American family is coughing up an extra $175 a month due to price increases.

And prices probably won’t go down anytime soon. In an unpromising sign, nearly half of small businesses have already said they’re planning on raising prices in the next three months.

If these scary realities don’t cause Biden and the Democrats to stop pushing policies that threaten to make inflation even WORSE, we’re not sure what will.