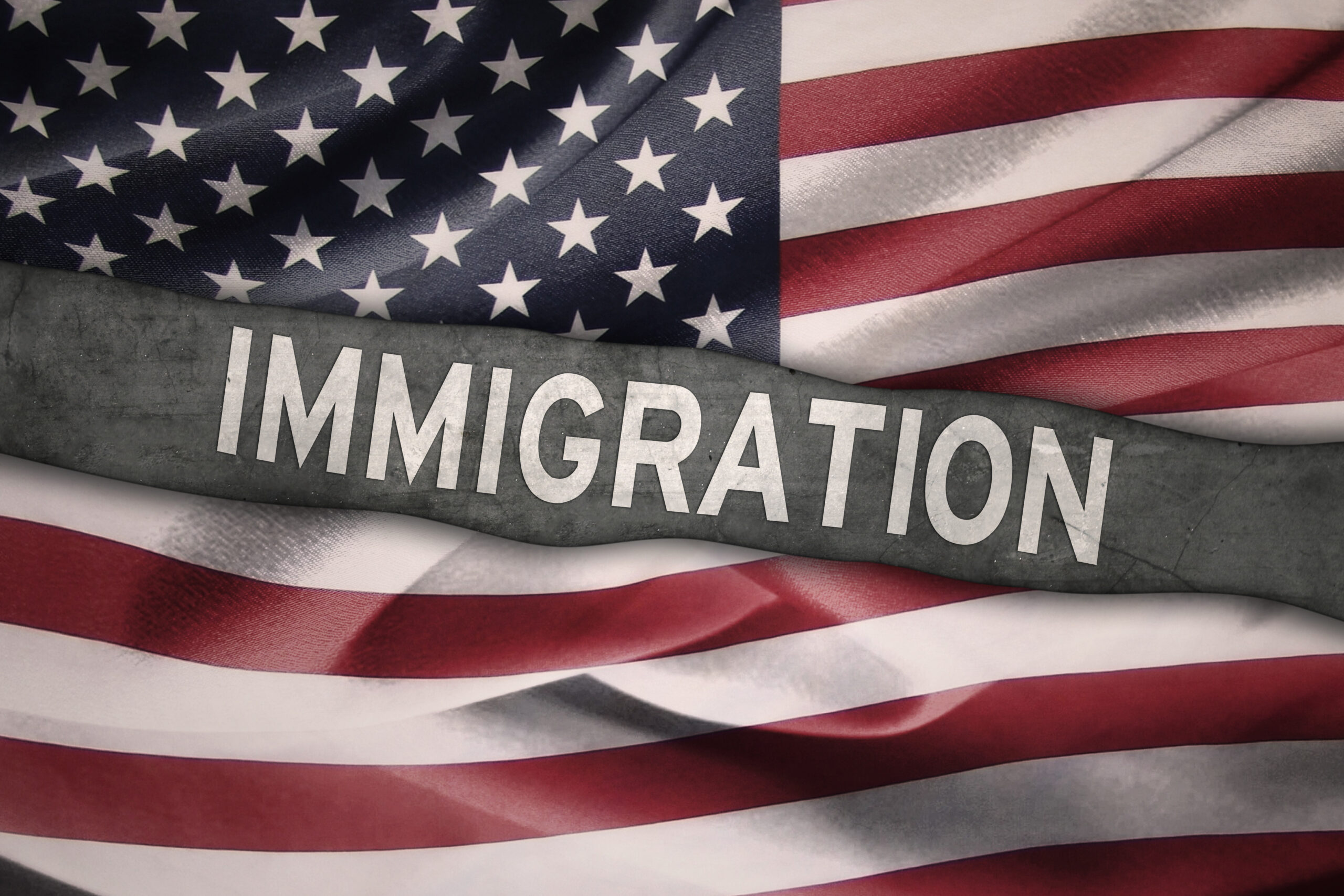 The Department of Homeland Security just announced it will stop deporting illegal immigrants solely because they’re undocumented (aka, came here illegally). According to Biden’s team, illegal immigrants who live here long enough without hurting anyone “make our nation stronger.” Wrong. Rewarding people who break the rules to get here weakens our country—by violating the rule of law at the very core of our democracy.

It also sends this message to everyone else: If you come to America illegally, you might be able to stay forever. Is the Biden administration trying to worsen the southern border crisis?

Democrats want you to believe their tax hikes would only take more from big corporations. That’s false. America’s family-owned businesses would get hit…hard.

Under the tax scheme, liberals are proposing to fund their spending spree, they want to take 46.4% of many private business owners’ hard-earned money. When state taxes are included, a business owner in New York could face a massive 61.2% tax rate. Another in Minnesota could be taxed as high as 56.3%.

These are the entrepreneurs and mom-and-pop shop owners who take risks to provide jobs for workers and put food on the table for their families. Unfortunately, Democrats’ skyrocketing taxes leave no man behind.