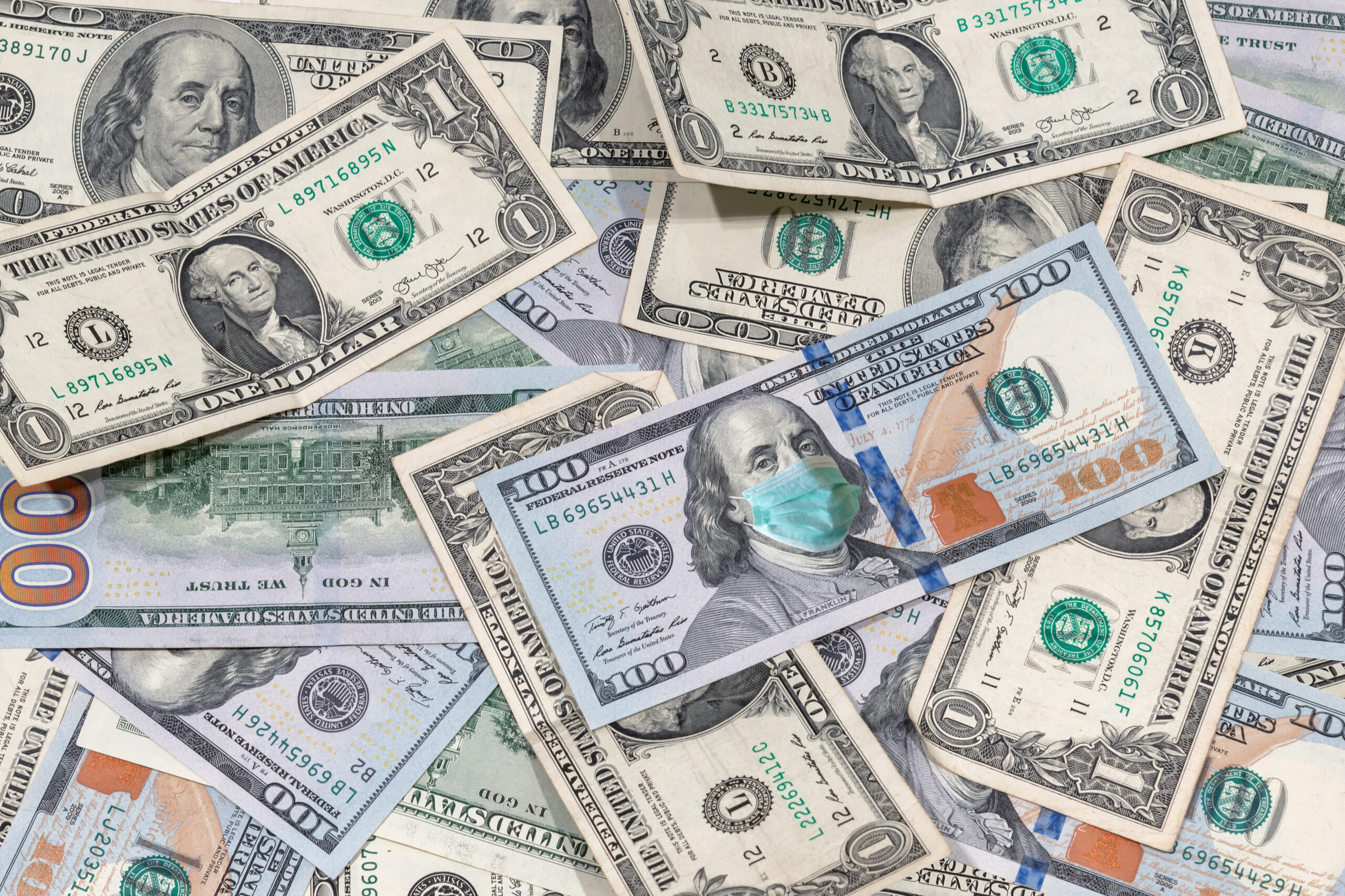 The American people might be done with COVID, but President Biden and his liberal allies clearly aren’t done using it as a reason to give the government more power.

We learned yesterday that the Biden administration plans to extend the public health emergency declaration for COVID for the 11th time. They’re not doing it because of infection or mortality rates—both of which have been flat for months. They’re doing it to help keep millions of Americans on welfare. During COVID, Medicaid has grown to include 30% of our country, and the number of people using food stamps has shot up by 4.4 million people, too. Liberals in Washington want to keep it that way. Meanwhile, most states have already ended their emergencies—some more than a year ago.

Continuing a public health emergency for the sake of big government causes even bigger problems for our country. It’s time Biden ends this charade once and for all.

Joe Biden’s weakness gives our enemies the idea they can do whatever they want. The growing relationship between Iran and Russia is just the latest example.

The Biden administration just admitted that Iran is sending “hundreds” of armed drones to support Vladimir Putin’s terrible war in Ukraine. Clearly, the ayatollahs aren’t worried that America will do anything to stop it. Maybe that’s because Biden is still clinging to the failed nuclear deal, which would only strengthen Iran’s hand at the expense of Israel and other allies. As Nikki Haley pointed out in a speech last month: Iran is teaming up with Russia to grow their combined power and spread their dangerous influence, and Biden’s unwillingness to stop it puts all freedom-loving people in jeopardy.

Our adversaries don’t view the United States under this administration as a force to be reckoned with. It’s a shame that Biden and his team refuse to change course.