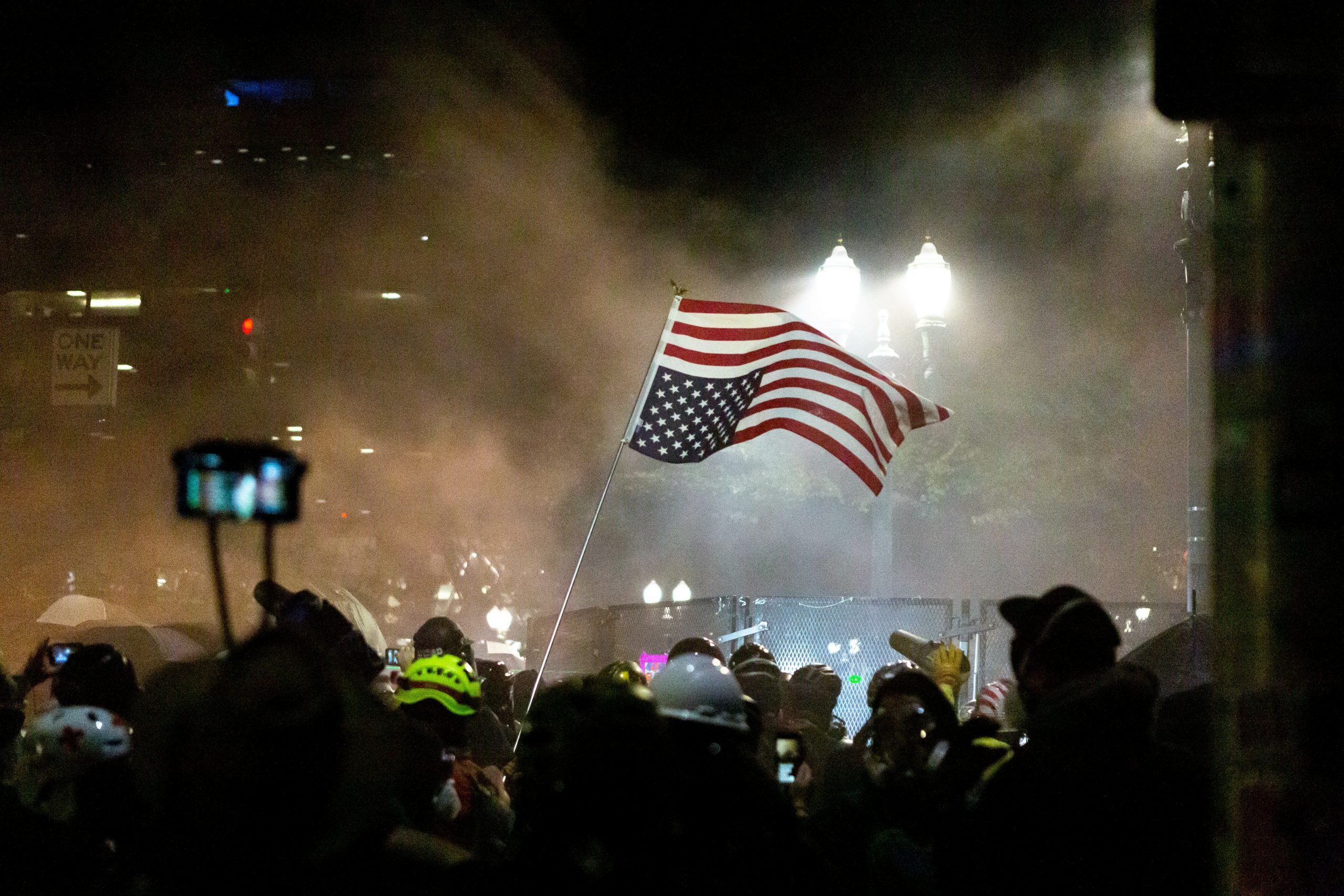 The far left is capitalizing on a Minnesota police shooting to up the ante from “defund the police” to supporting complete and total lawlessness in America. Here is what we know: anti-police rhetoric brings violence. Take “Squad” member Rep. Rashida Tlaib (D-MI), for example, who tweeted: “No more policing, incarceration, and militarization.”

Come again? This ridiculous call only emboldens the bad guys—like the rioters who rampaged through the streets of Minneapolis shortly after Sunday’s shooting. Over the past four nights, protestors have set the streets ablaze, looted businesses, and assaulted police officers with bricks. When Tlaib and her fellow Squad members demand that we abolish the police and basically abolish prisons, they’re encouraging more madness and violence.

The shooting in Minnesota is a tragedy. A greater tragedy will ensue if the far left’s anti–law enforcement agenda continues to gain ground.

→ Read more: Democrats mean it when they say they want to defund or abolish the police (Washington Examiner)

Joe Biden wants to hike taxes to pay for his spending addiction. But who will bear the brunt of the burden? American workers.

To fund his fake “infrastructure” package, Biden wants to reverse a big part of Donald Trump’s tax cuts and institute the world’s highest tax on job creators. Yet every extra dollar the government takes is a dollar that can’t be spent on growing, expanding, and even staying in business. Research shows Biden’s plan could kill up to one million jobs—especially in industries that provide opportunities for low- and middle-income workers. It would also cause countless American jobs to ship overseas.

There’s never a good time to hike taxes. But raising them during the pandemic is the worst possible time. Millions of people who’ve lost jobs desperately need new ones, so they can put food on the table and provide for their families. Joe Biden’s tax hike will hurt the very middle-class families he claims to be helping.