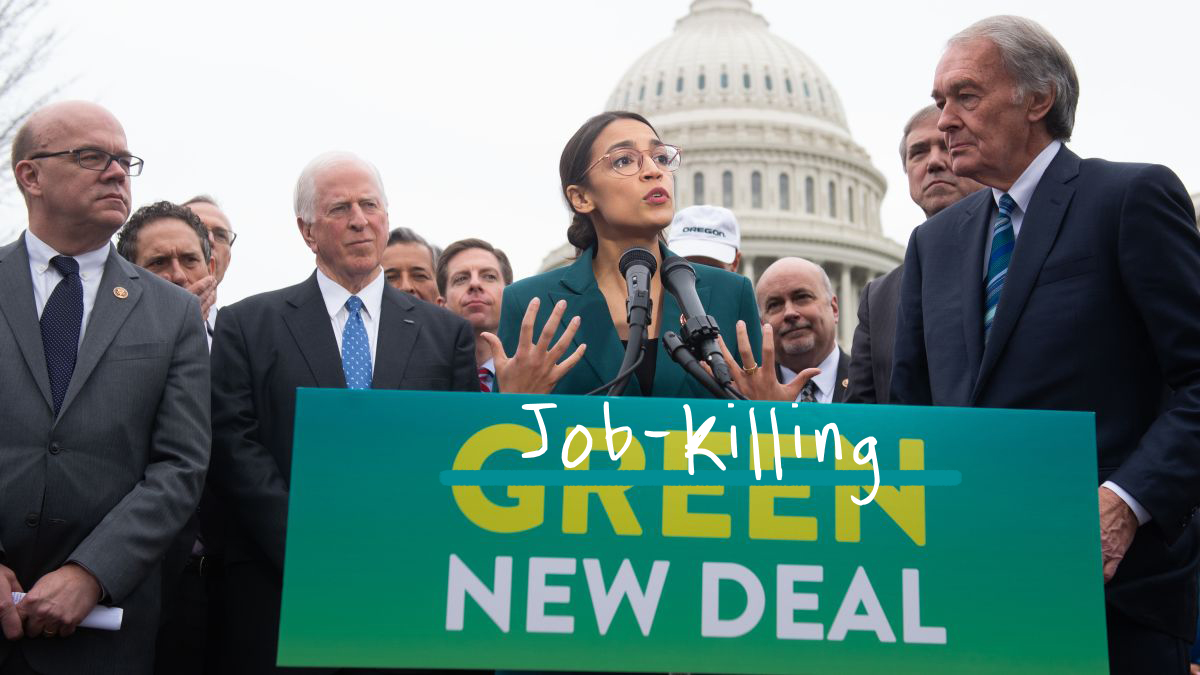 President Joe Biden is busy kowtowing to China at his climate summit while the “Squad” tries to destroy our economy in the name of climate change. This week, AOC’s Green New Deal was reintroduced calling for the complete elimination of fossil-fuel energy production, government-provided “healthy food,” more union handouts, and an energy overhaul that could cost families up to $65,000 a year. If you think that’s absurd, she also blamed racism for causing a “climate crisis.”

Biden and his liberal friends are using climate change as an excuse to give the government more control—even if it means hitting Americans’ jobs, wallets, and energy independence in the process. Luckily, the GOP is pushing back with a healthy dose of reality. 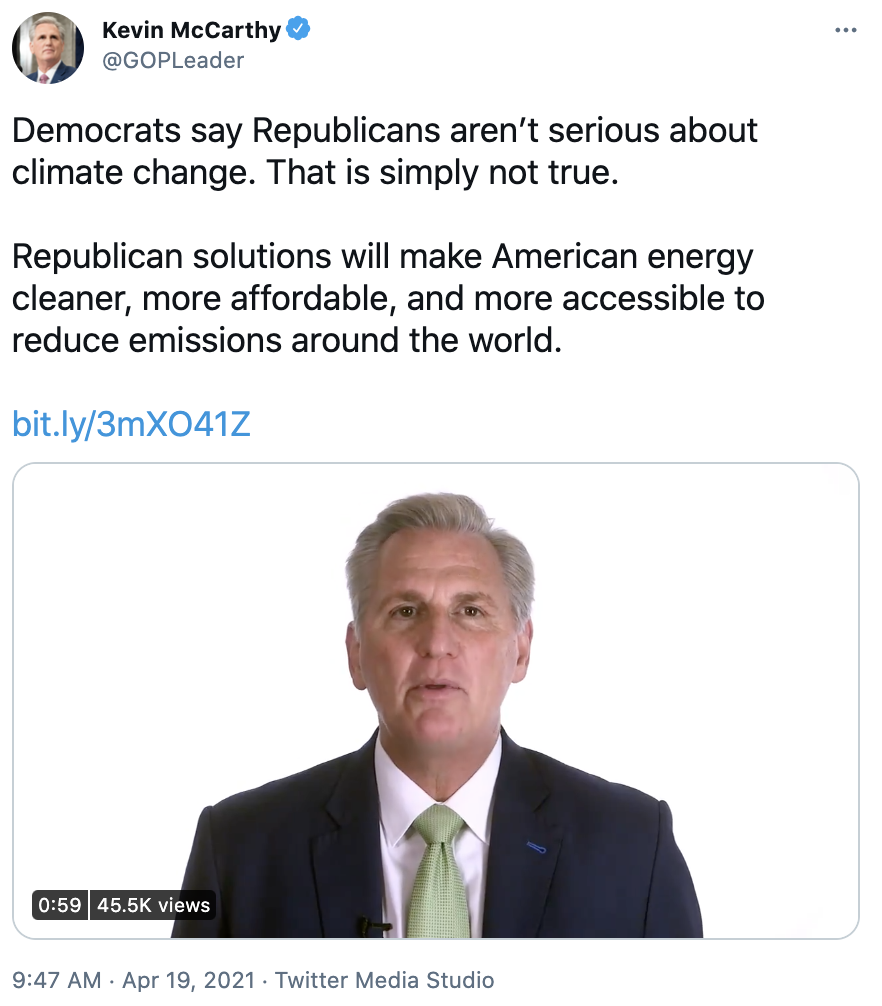 We’ve told you about President Biden’s bad decision to send $150 million in taxpayer money to a broken, corrupt, and anti-Israel UN body. Now some lawmakers are saying: not so fast.

Yesterday, Sen. Jim Risch (R-ID) and 20 GOP senators called out the Biden administration for reversing President Trump’s funding cuts to UNRWA. They rightly argue that America should not give a dime to the Palestinian aid organization unless it:

These reforms shouldn’t even be in question. Of course, Biden should protect taxpayer dollars, refuse to enable terrorism, and stand up for our friend and ally, Israel. It’s just plain common sense.