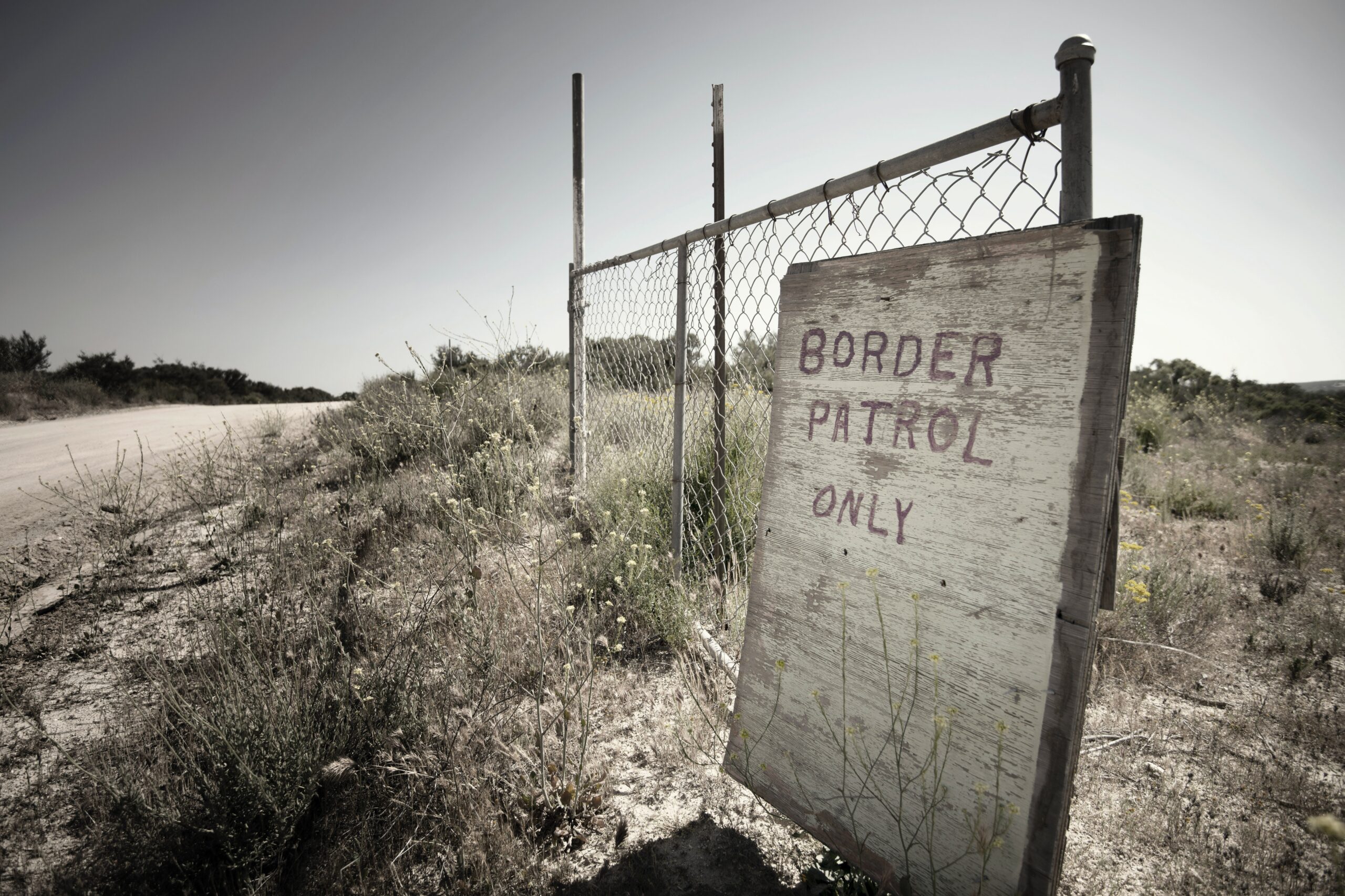 President Joe Biden continues to court an immigration crisis on our border. But rather than offer solutions to keep Americans safe, he’s making things worse.

Yesterday, President Biden unveiled a new immigration bill that would give citizenship to 11 million illegal immigrants while doing almost nothing to improve border security. He also instructed U.S. immigration officials to use the “more inclusive” term of “undocumented noncitizen” instead of “illegal alien” — a nod to woke politics instead of fixing our broken system. This comes on top of Biden’s recent harmful executive orders, like reviving “catch and release.”

What has been the result of all these policies and proposals so far? Migrants are flooding the border, expecting more lenient treatment under the Biden administration than under President Trump. From January 2020 to January 2021, the number of adult migrants has more than doubled. Even members of Biden’s own party are warning about his immigration overreach. Biden should focus more on securing the border and defending our laws than pandering to his far-left base.

No Funding For Anti-Israel Propaganda ❌​

Should an agency that claims Israel is “the Enemy” be rewarded with U.S. foreign aid? Common sense says no. But Biden is on the verge of saying yes.

Don’t be fooled by the UN Relief and Works Agency’s (UNRWA) misleading name. The UN entity’s official mission is to provide relief to Palestinian “refugees.” In reality, it indoctrinates Palestinian children with anti-Israel propaganda and praises terrorism. UNRWA-produced textbooks glorify jihadists and refer to Israel as “the Zionist Occupation.” Grammar exercises include sentences like: “Jihad is one of the doors to Paradise” and “The Palestinians are lions in fighting the enemies.”

As U.S. ambassador to the UN, Nikki Haley led the fight to stop U.S. funding for UNRWA. Biden should continue on this path and condemn the organization for inciting violence. The last thing he should do is send $360 million a year to an entity that promotes terrorism.