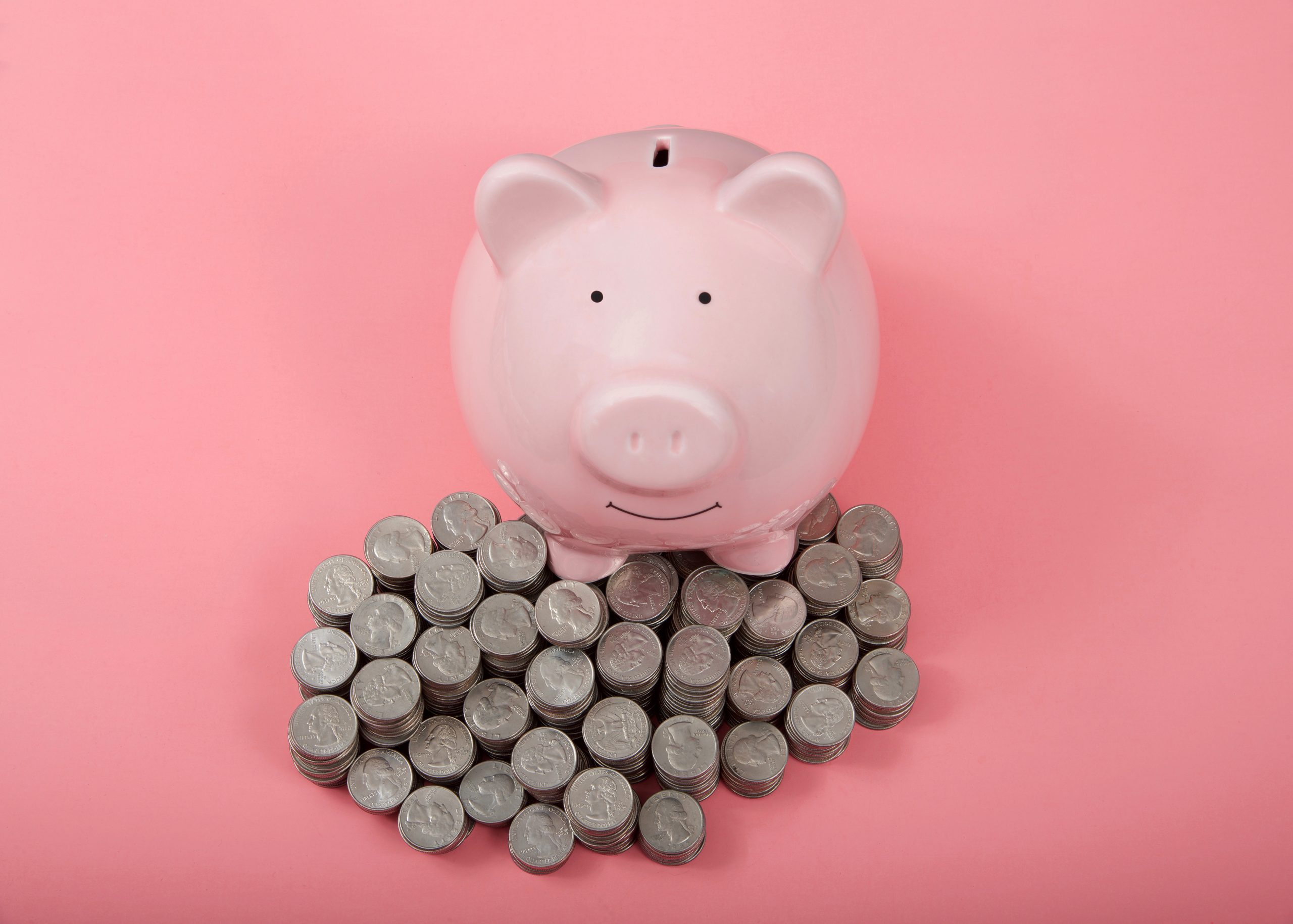 To waste money, or not to waste money? That is the question. Today, senate Republicans will vote on whether to repeal the earmark ban they instituted in 2011. We have a message for these senators: Say no to earmarks.

Fortunately, 15 Republican senators have pledged to say no to earmarks. They signed a letter on Monday refusing to participate in “an inherently wasteful spending practice that is prone to serious abuse.” Kudos to these senators for standing strong against taxpayer waste. Others should follow their lead. 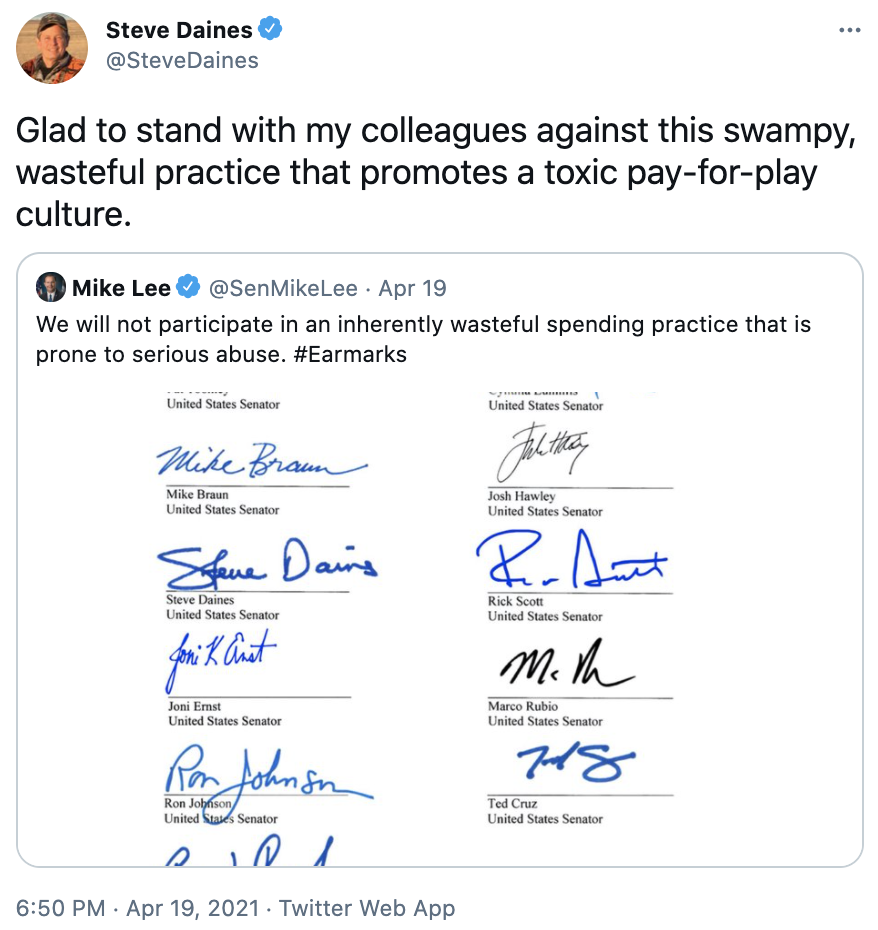 President Joe Biden wants to spend more money on everything … except protecting Americans.

The budget proposal Biden released recently would leave less money for our military while boosting spending almost everywhere else. For example, he’s proposing huge funding increases for the education and climate change bureaucracies.

It’s obvious Biden needs a priority check, and a reality check. Communist China is rapidly building up its military forces. Its Navy is now bigger than ours. China has more missiles than we do. And its rulers said as recently as last week they’re coming after our friends (see Taiwan).

Maybe Biden’s too busy finding ways to partner with China on climate change to remember, but we’ll jog his memory: shortchanging our military puts America and our allies at risk.

→ Read more: US and China to cooperate on climate crisis as top priority (Washington Examiner)