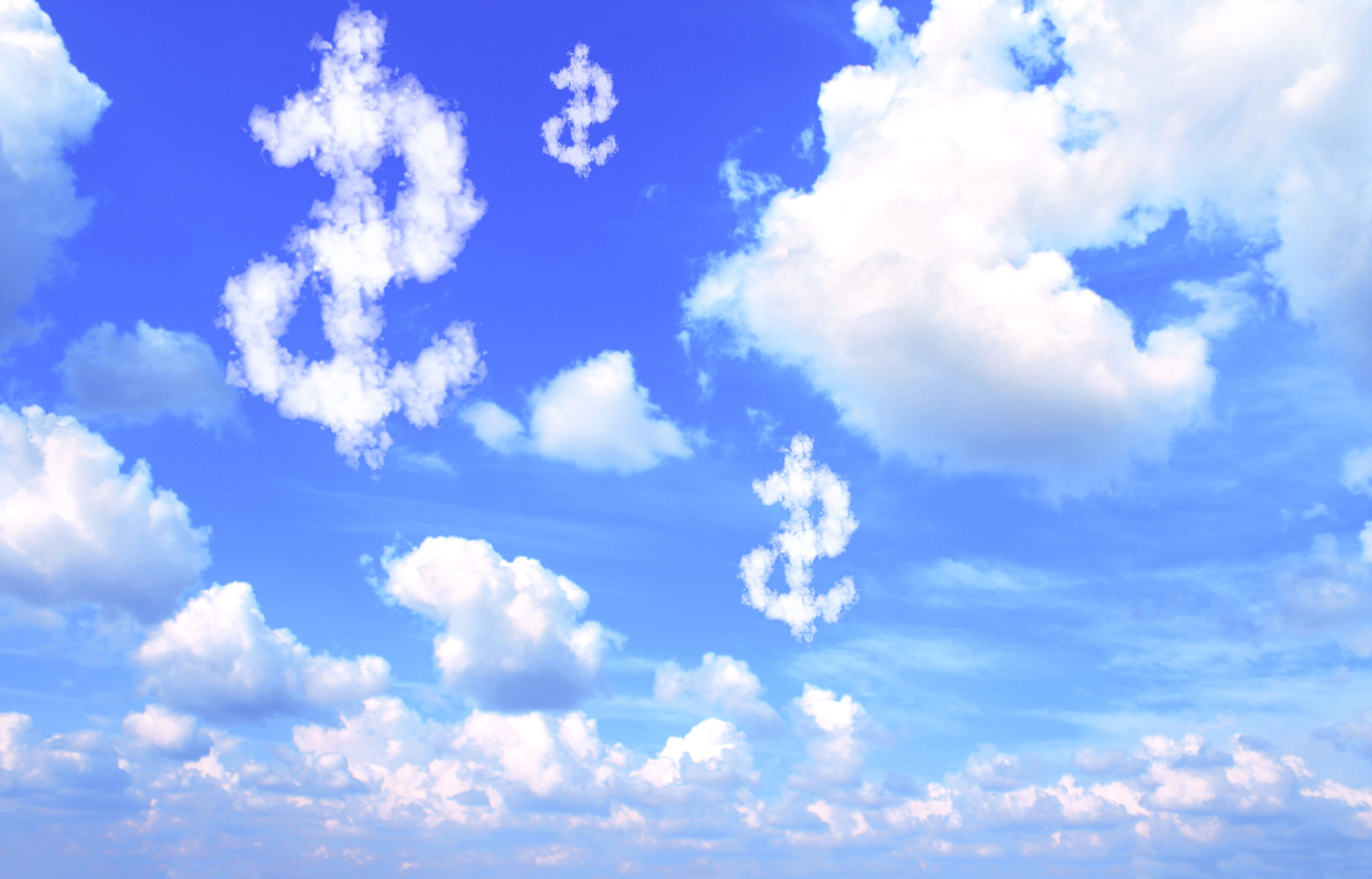 This package is a grab bag of socialist policies that would force Americans onto the government dole from birth until death. How? By putting federal bureaucrats at the center of families’ education, child care, and health care—to name just three. Of course, Democrats don’t care if Americans need or want Washington dictating their daily lives. They believe the government knows best.

But the government doesn’t know best. Americans do. Not only will this $3.5 trillion monstrosity raise taxes and bankrupt America; it will increase government dependence and control and destroy the very thing that makes America special: our individual freedom.

Let us explain: Many businesses are boosting workers’ salaries, but inflation is so bad that it’s wiping out the wage increases. For example: Someone who earned a nearly 3% pay raise last month will be able to buy less because prices on everyday necessities like gas, groceries, and cars are going up faster than salaries. A $500 raise is nice, but not if prices are increasing by more than $500.

Will this scary reality stop the Democrats from pushing to spend trillions more? We doubt it.