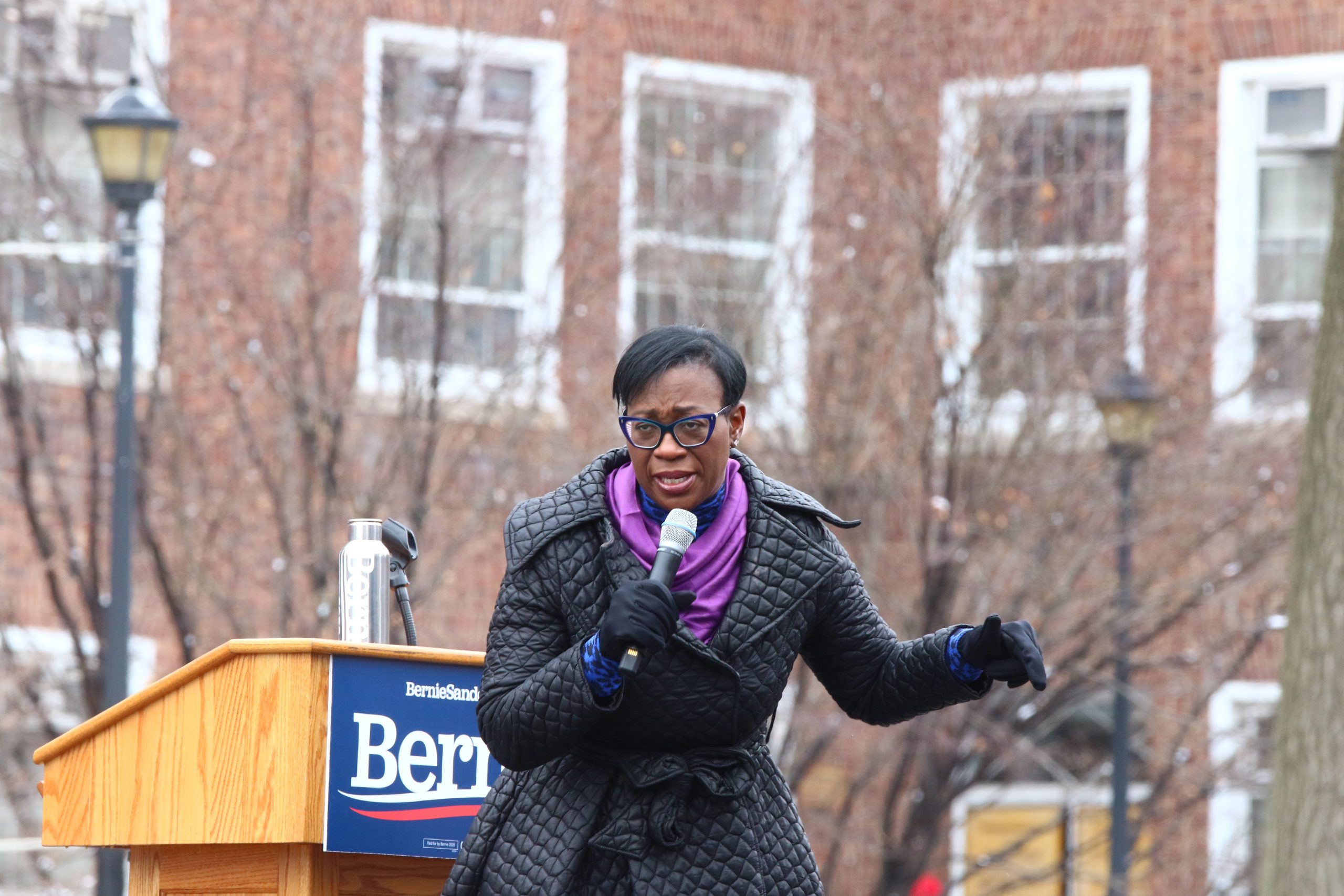 The Squad is trying to expand its ranks. AOC and other Squad members are helping self-proclaimed socialist Nina Turner win a congressional seat in an Ohio special election. Her priorities echo the Squad’s far-left agenda: the Green New Deal, government-run healthcare, and defunding the police.

It’s no surprise Turner won endorsements from Squad members and Senator Bernie Sanders (I-VT)—whose campaign she helped lead in 2020. Remember: These are the same people who have called to eliminate the filibuster, abolish the police, pull U.S. support from Israel, and push Biden to spend more on liberal pet projects than the trillions he’s already proposed.

Make no mistake: Socialism is a real and present danger in America. It’s up to us to explain socialism’s failures and make the case for a free and capitalist America.

This toxic mandate doesn’t go into effect until next year, but many aren’t waiting until then to spread race-based propaganda. One school teaches that those who deny racism is built into American society are practicing white supremacy. Another tells teachers to choose children’s books based on the character’s skin color. If that sounds racist, it’s because it is. 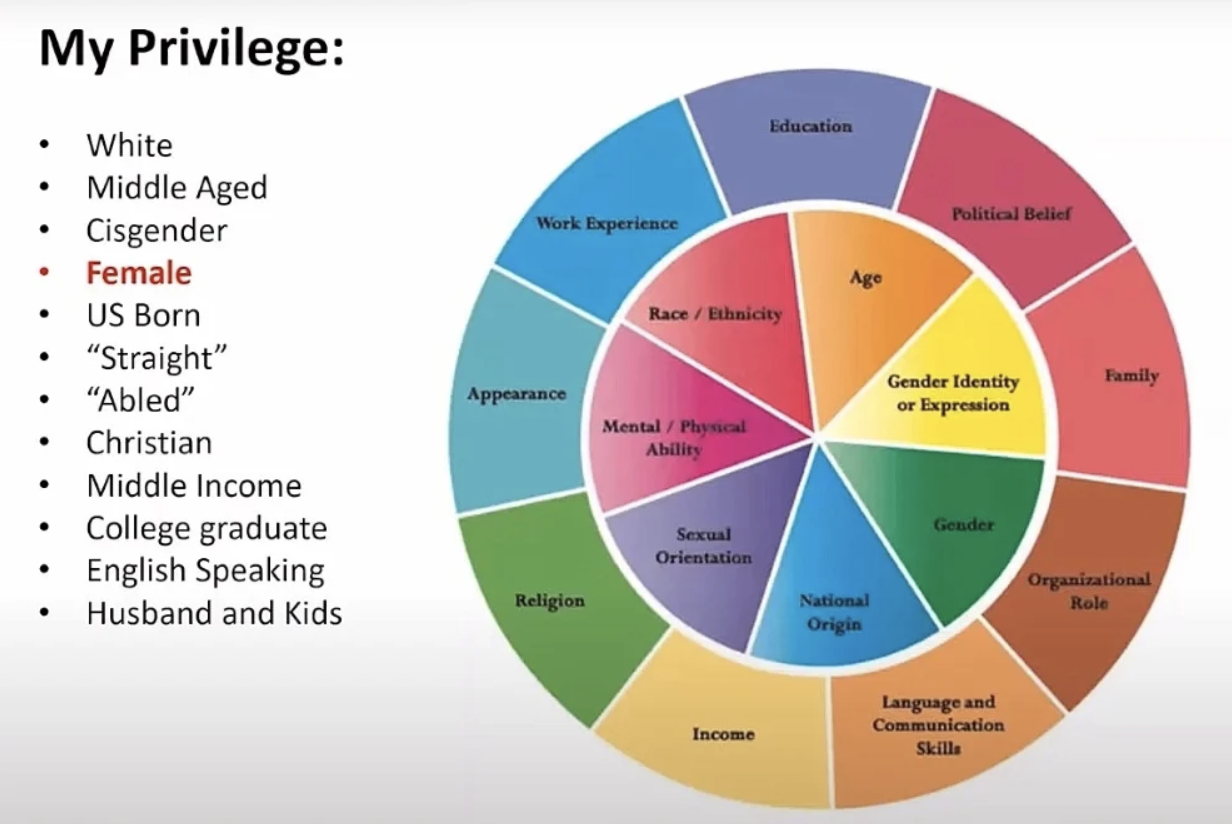 As blue states double down on divisive education decrees, nine red states are advancing bills to ban CRT in schools. This is great news. Critical race theory is an ideology that tears people apart. That’s not education; that’s indoctrination.