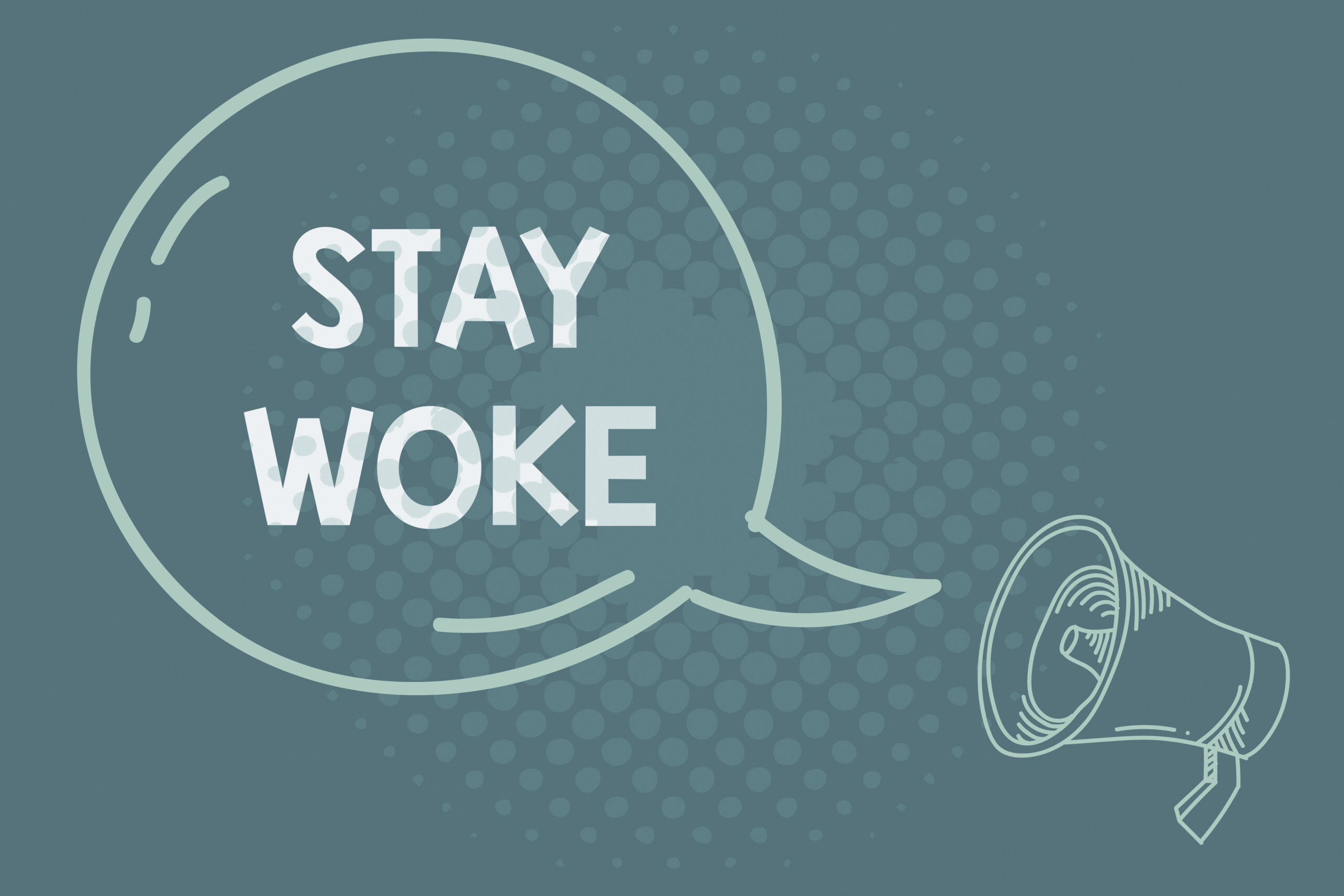 Liberals think that minorities should support far-left policies simply because they are minorities. And they throw a tantrum when minorities dare to have their own values. Their latest target? Senator Tim Scott (R-SC).

Last week, MSNBC’s Joy Reid accused Sen. Scott of opposing the Democrats’ disastrous minimum wage hike to create a “patina of diversity” for the Republican Party. Her allegation is beyond insulting. Sen. Scott and millions of other minorities support conservative policies because they think for themselves and believe in them.

This isn’t the first time the woke left has slandered Sen. Scott and others for their beliefs. As Sen. Scott warned, “Woke supremacy is as bad as white supremacy.” 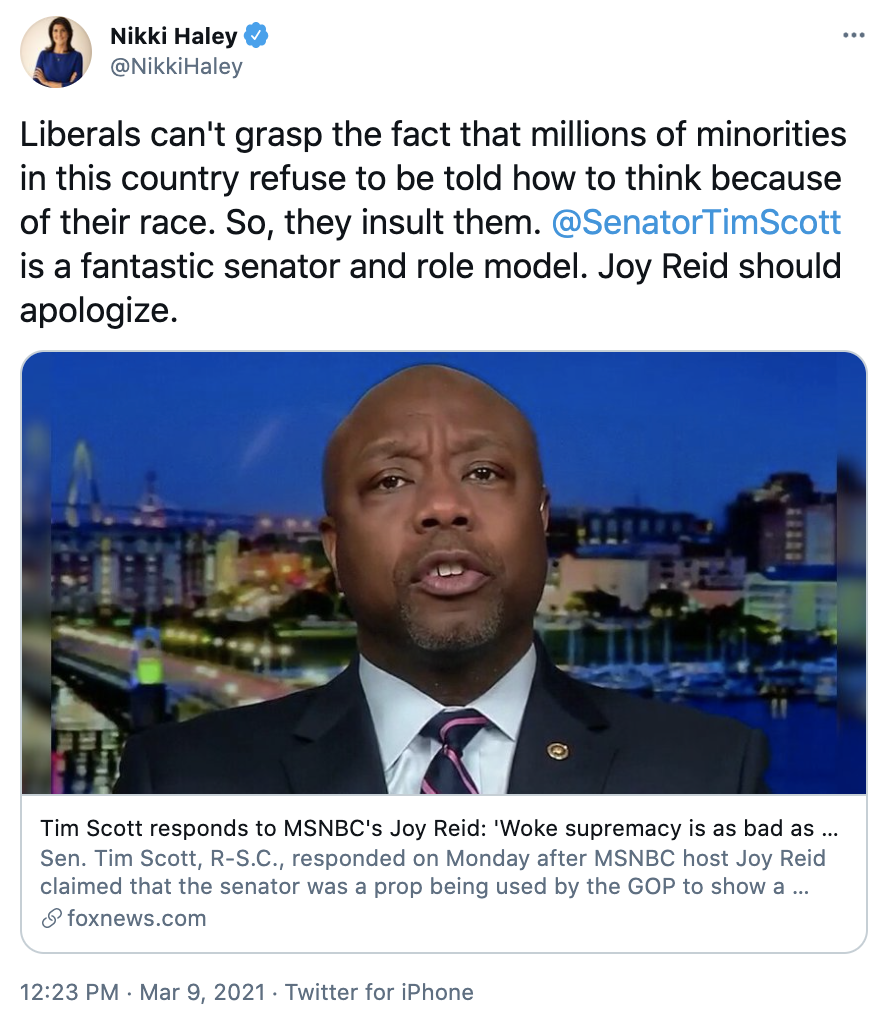 Teachers Unions Have A Secret … 🤫

President Biden promised to open schools within 100 days of taking office, but it’s been 49 days, and teachers unions are still getting away with playing hooky. What’s worse, they know they’re in the wrong. 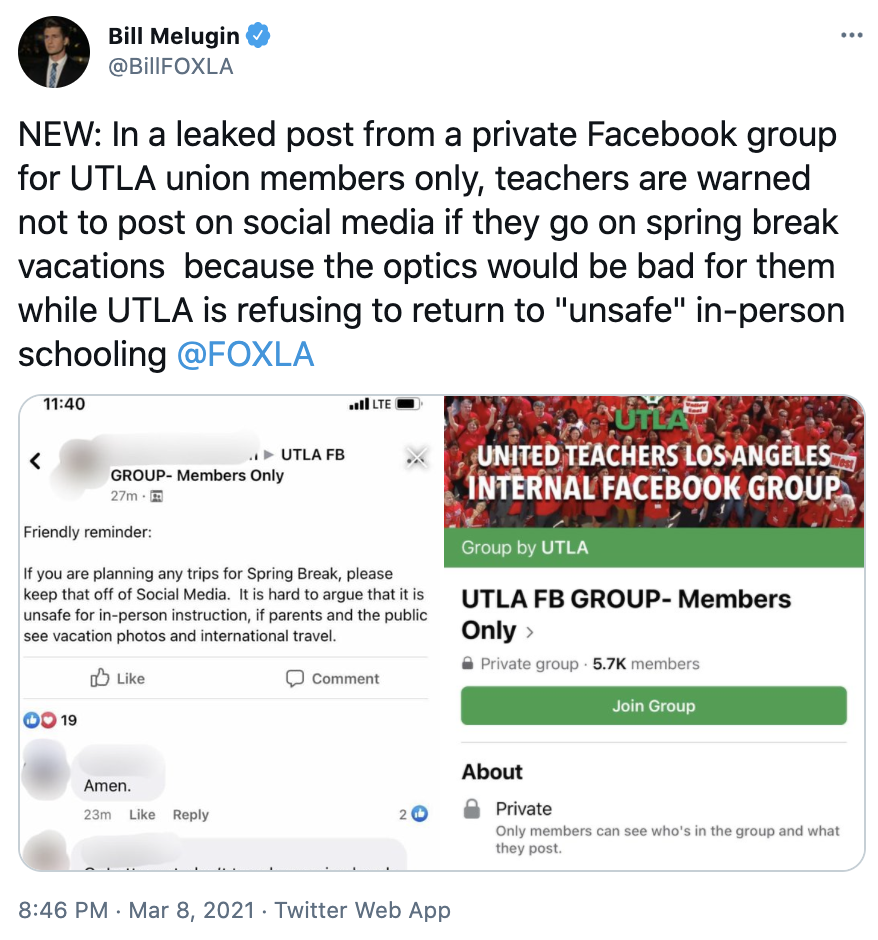 While unions warn teachers to keep spring break getaways a secret, the Democrats are about to send a “stimulus” bill to Biden’s desk that will give schools more money to help them reopen—even if they refuse to reopen. This is hypocrisy at its finest.

A year of shuttered classrooms has hurt millions of students. On Monday, House Republicans called on Democrats to launch a bipartisan investigation into how school closures have harmed kids with disabilities. Their appeal is simple: “We call on you to put children over unions and science over politics.” The Democrats should take up their call immediately and start putting students first.