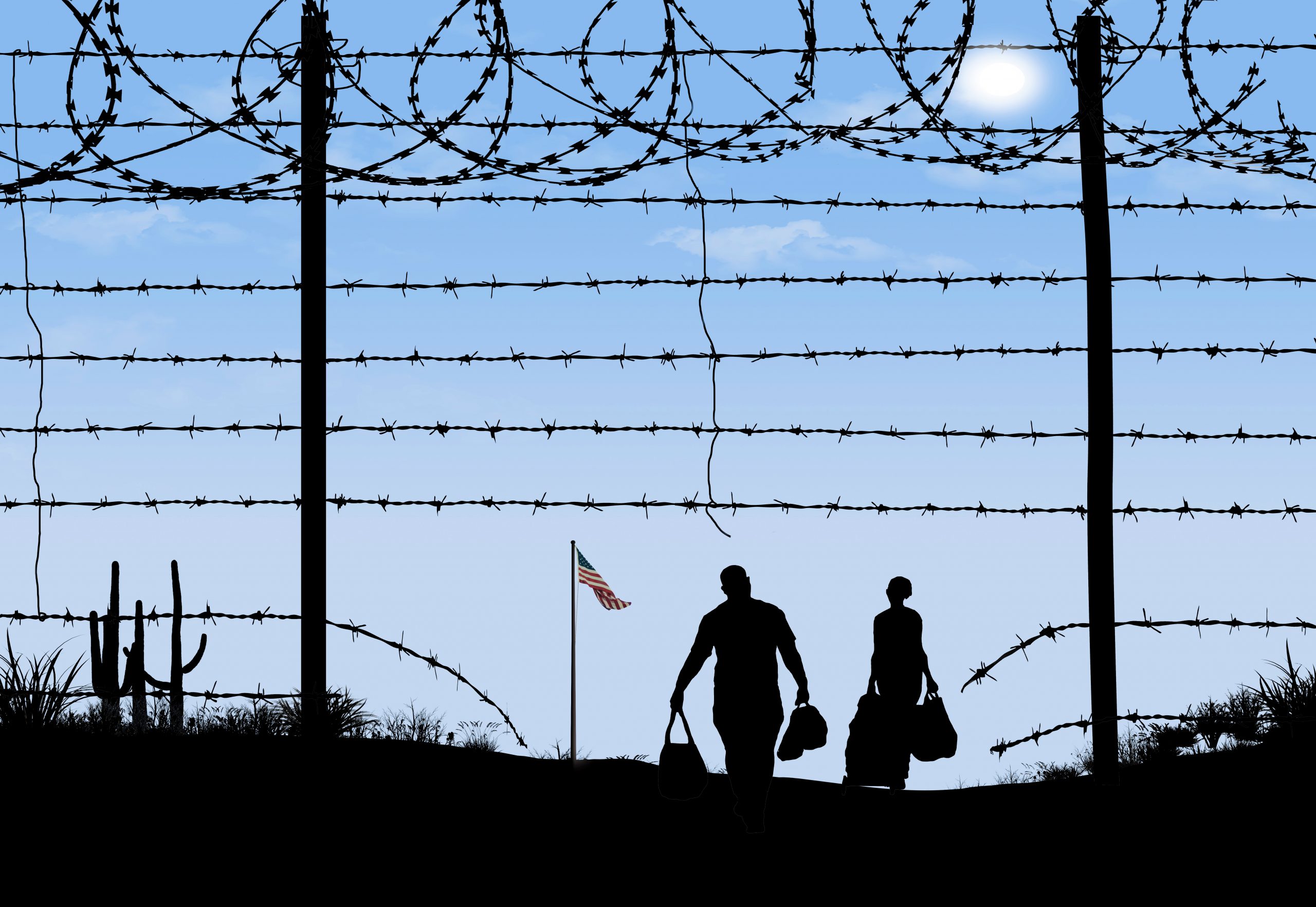 The Biden-Harris administration is still denying the border crisis. Yesterday, Vice President Kamala Harris blamed everything for the southern security emergency: climate change, global pandemic, natural disasters, you name it. The one thing she didn’t blame? Her and Biden’s disastrous border policies.

It’s not just Harris: In his message to Congress last week, Biden said the word “crisis” nine times. Not once was he referring to the most immediate crisis we’re facing on the southern border. But he did find time to blame Trump again and encourage more illegal crossings by pushing Congress to pass his amnesty bill.

Apparently, it’s clear to everyone but Biden and Harris that their open-border stance brought the deluge of illegal aliens to America. Case in point: Both of Arizona’s Democrat senators have criticized Biden for his inaction and urged him to secure the border. And immigrants have openly admitted they crossed because Biden was elected president.

Biden and Harris only have themselves to blame for the border crisis. They need to own up to it and start protecting our communities.

Sanity In The Sunshine State 🌞

America is going back to normal, though you wouldn’t know it from liberal cities that recently stripped away more freedom with more unnecessary lockdown measures. But there’s a bright side: Lawmakers in the Sunshine State just passed a bill to protect people’s liberty to return to normal ASAP.

Florida’s new bill bans vaccine passports and blocks local officials from imposing senseless rules that stop individuals from deciding for themselves how to live their lives and run their businesses. Meanwhile, liberals in one Maryland county announced last week they’ll keep forcing residents to wear masks outside, even though the governor lifted the mask mandate. And Washington, D.C.’s far-left mayor Muriel Bowser just banned dancing at weddings (Footloose, anyone?).

After over a year of the government trampling on our basic rights, it’s past time to open America up, not shut her back down. More states need to follow Florida’s example by following the science and standing up for freedom and common sense.