Biden Has Some Explaining To Do 😠 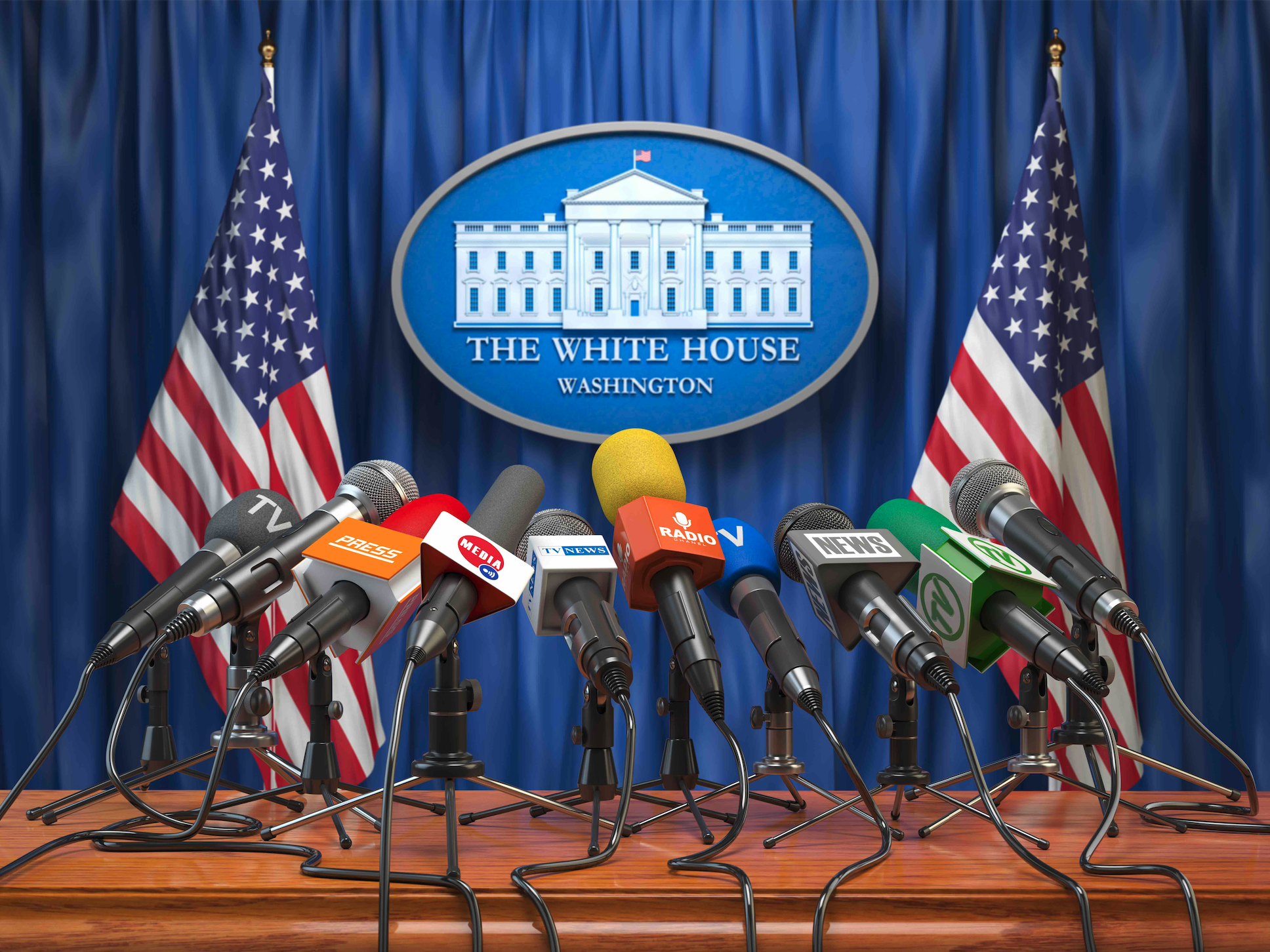 On Fox News, Amb. Nikki Haley exposed how Biden’s been misleading Americans about his tragic Afghanistan retreat. During this week’s congressional hearings, our country’s top generals confirmed that they warned Biden not to pull all U.S. troops out of Afghanistan. Yet Biden claimed that he couldn’t “recall” this advice just last month. The generals also refuted Biden’s claim that al-Qaeda terrorists are “gone” from Afghanistan.

As Amb. Haley rightfully pointed out, America “need[s] the truth.” It’s time for Biden to explain himself before more bad decisions put Americans in more danger.

→ Read more: Haley calls on Biden to explain contradictions by Generals; says Milley should know not to talk to authors (Fox News)

Want to know where the Democrats stand on education? Terry McAuliffe—a Democrat running for governor of Virginia—said on Tuesday: “I don’t think parents should be telling schools what they should teach.”

Translation: Liberals like McAuliffe think the government knows what kids need better than their own parents do. This shocking admission comes at a time when public schools have ramped up efforts to promote discrimination and anti-American ideas in classrooms.

→ Read more: Democrat Terry McAuliffe: ‘I don’t think parents should be telling schools what they should teach’ (Daily Wire)