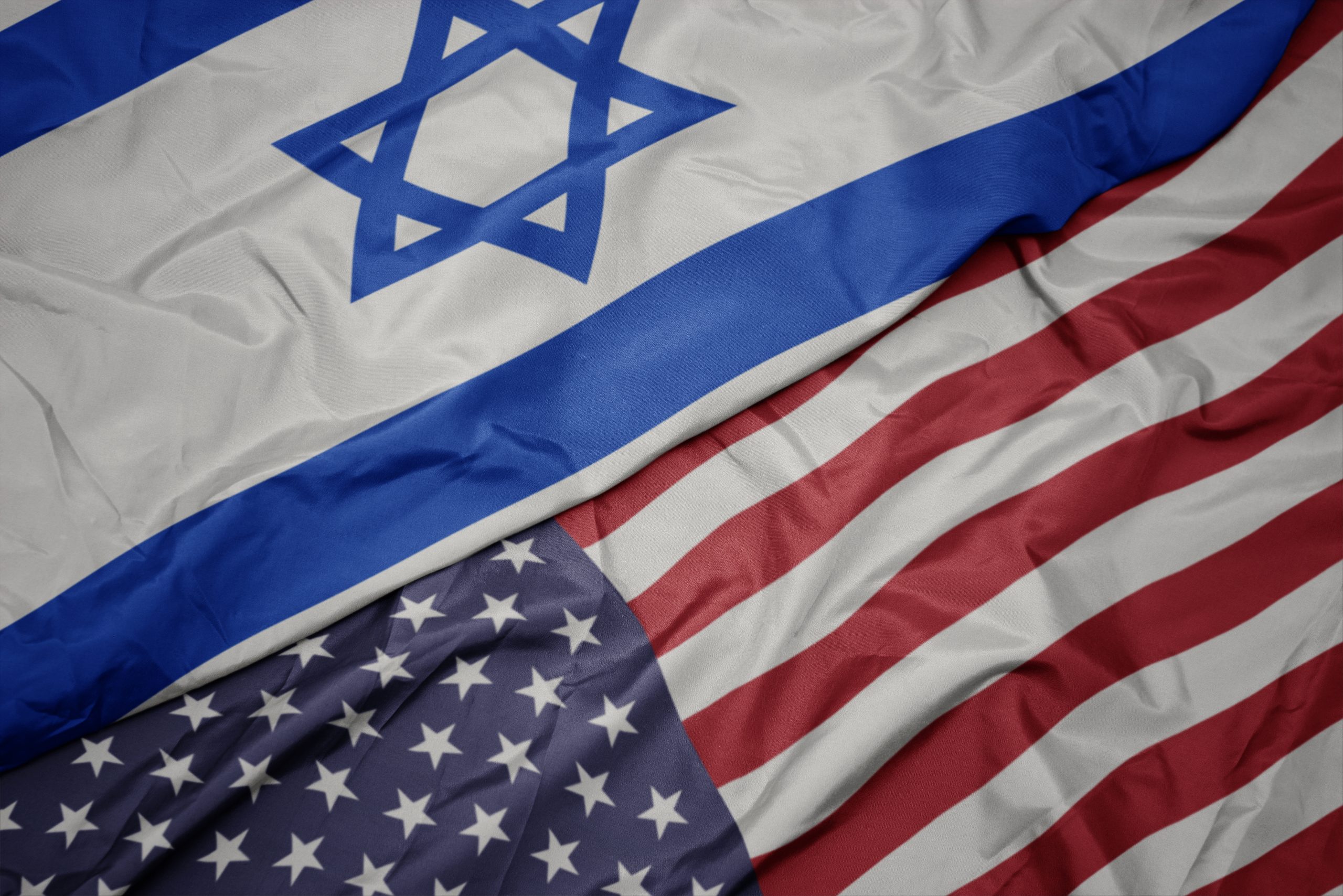 This week, Joe Biden set out to reverse some of Donald Trump’s most important policy wins in the Middle East. Who’s winning now? Terrorists and corrupt groups that hate America and Israel.

The Biden administration announced this week that it’s ready to lift sanctions on Iran and reenter the dangerous nuclear deal without demanding Iran give up its terrorist activities.

Biden also restored $235 million U.S. dollars in Palestinian aid—more than half of which will fund UNRWA, a corrupt UN entity that constantly inflates the number of refugees it supports and promotes violent, anti-Israel propaganda. Amb. Haley cut off this funding during her time at the UN when UNRWA refused to implement commonsense reforms.

Biden’s Middle East approach is Obama 2.0. He’s making the same mistakes by brokering bad deals and sending taxpayer dollars to people who despise America. This only puts Americans and our allies at risk. To quote Joe Biden himself, “C’mon man.”

Biden’s border crisis has gotten so out of control that he’s considering—you might need to sit down for this one—restarting construction of Trump’s border wall. Or to use his administration’s preferred language, filling in the “gaps.”

New data shows that nearly 19,000 unaccompanied children crossed the border in March—the most ever in a single month. And total migrant border crossings last month reached the highest our country has seen in 15 years. Meanwhile, Vice President Kamala Harris is eating cake in Chicago instead of visiting the border that she’s supposed to be fixing. And in New York, Governor Andrew Cuomo wants to send $15,600 checks to illegal aliens who lost their jobs during the pandemic.

Only arrogance can explain such a weak and incoherent response to a serious and worsening problem. Biden seems to think he can have his cake and eat it too.

→ Read more: The Biden administration says it may restart construction of the border wall to fill ‘gaps’ left by Trump (Business Insider)