Biden Should Learn From Trump 🤭 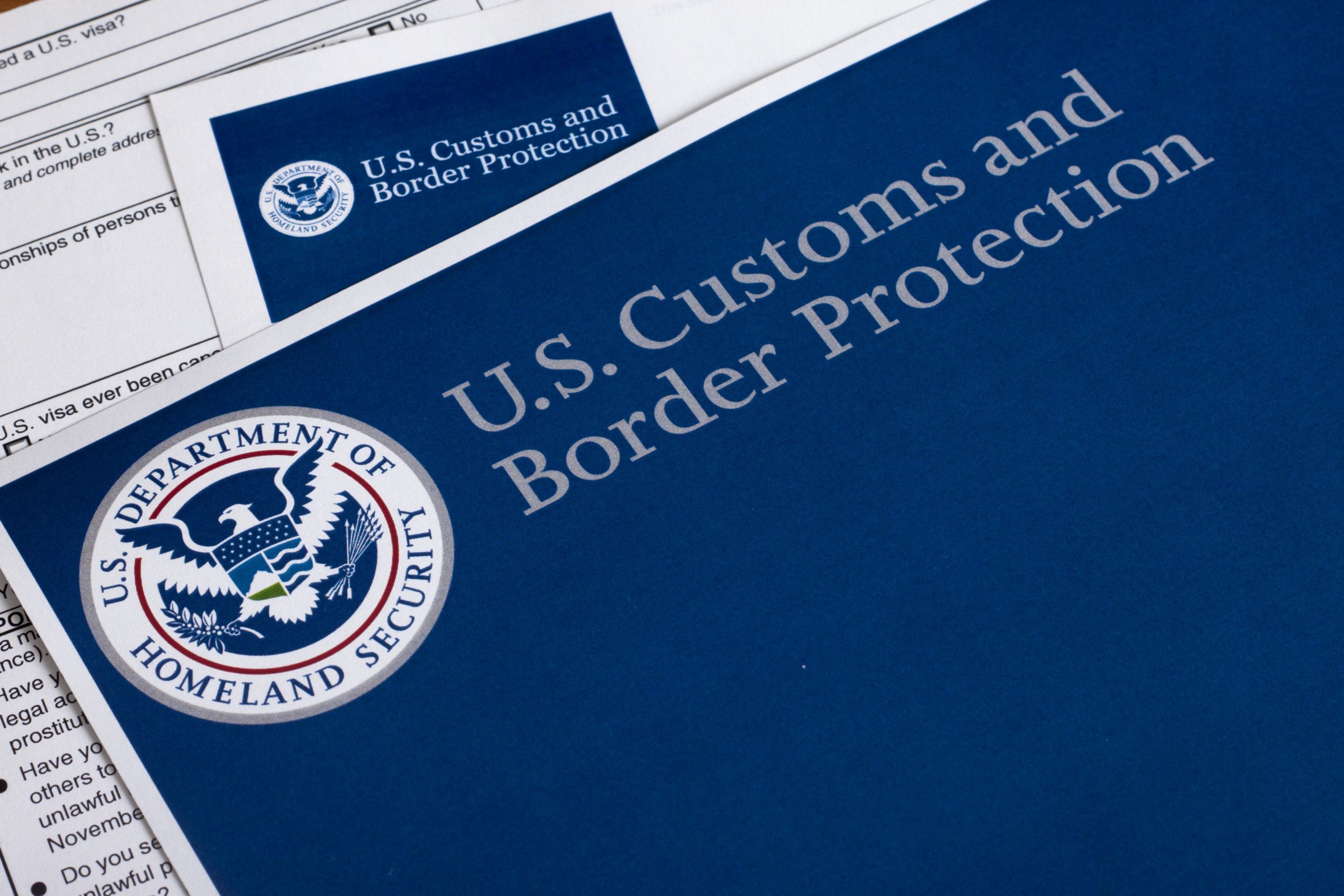 Amb. Nikki Haley has a message for Joe Biden: when it comes to our border, learn a lesson from Trump.

In her latest op-ed, Nikki explains that fixing the immigration problem requires being tough on our enemies and honest with our friends. When we lead, they will follow. That’s what Nikki did at the UN, and that’s what Trump did to secure our border.

But instead of being bold and decisive, Biden caved to liberals and reversed Trump’s effective border policies. He instituted catch-and-release, proposed a bill to give illegal immigrants citizenship, and sent a message that our southern border is open for entry. The result? Migrant crossings are on track to hit their highest level in 20 years.

“Joe Biden’s lack of leadership has created this crisis. Kamala Harris’s liberal agenda won’t fix it. It’s too much to expect them to give Donald Trump any credit, but this isn’t about credit. It’s about stopping a disaster on our border.” – Nikki Haley

The border crisis is the latest example of Trump derangement syndrome run amok. The Biden-Harris administration continues to blame Trump instead of focusing on the best path forward. It’s time they put aside their hatred and embrace policies that actually work.

→ Read more: Why did Biden put Harris in charge of the border crisis? (The Hill)

Democrats will do whatever it takes to make their big-government dreams come true. The latest? Chuck Schumer just got the go-ahead to jam through what could be the most expensive legislation in American history.

Schumer is now getting ready to pass Biden’s multi-trillion dollar “infrastructure” plan under the same rules that Democrats used to push through their so-called “stimulus.” The bill, which includes barely any real infrastructure, would hike taxes, wipe out jobs, slash workers’ wages, and strip workers’ and states’ rights. And what will America get in return? Funding for the left’s favorite pet projects like Green New Deal policies, corporate welfare, and union giveaways. Oh, and a ballooning national debt wrapped in a pretty bow.

This is only the beginning. Democrats plan to saddle the American people with trillions more in spending on social welfare programs. And they’ll do it all on liberal partisan lines.