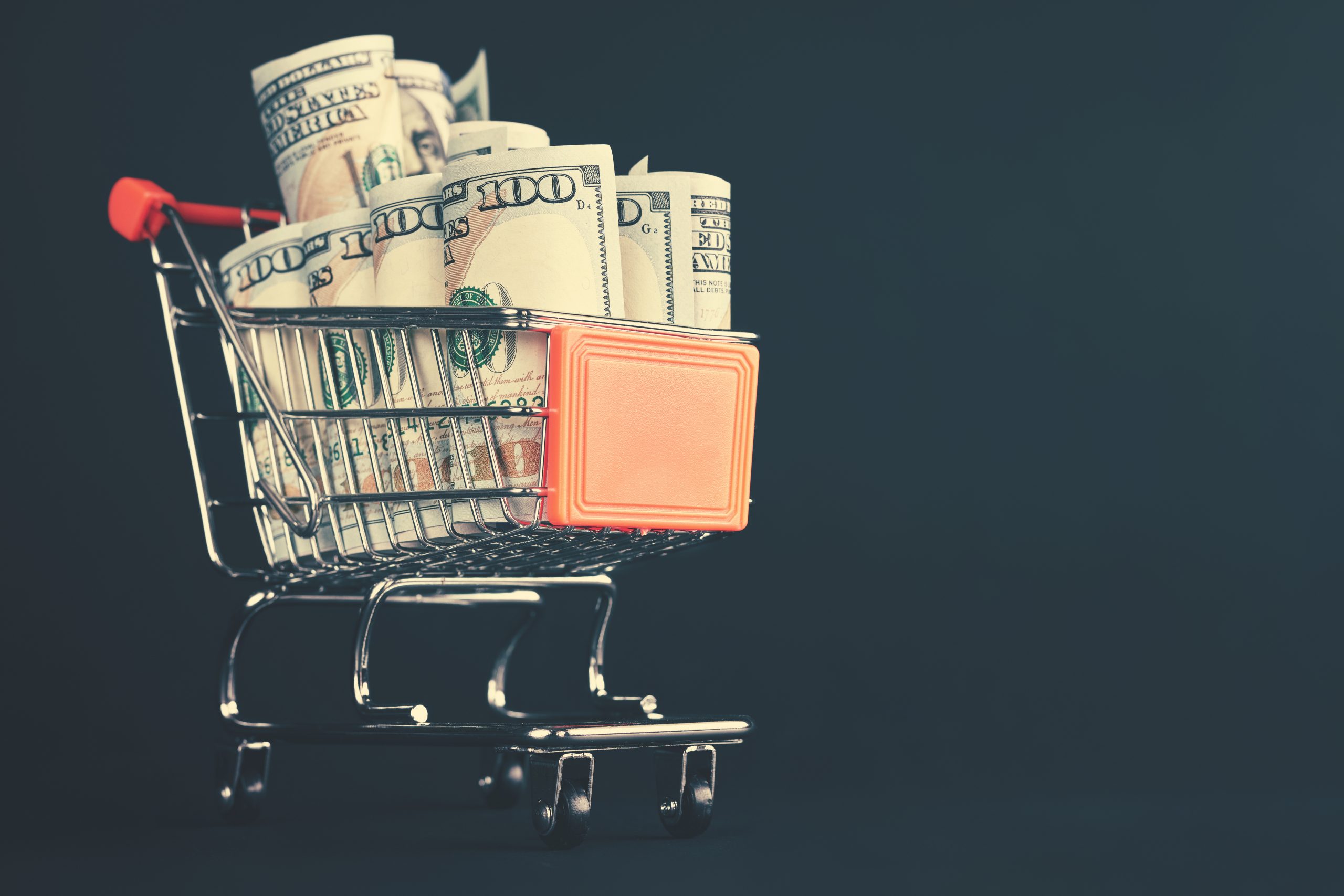 Yesterday, Biden presented his $2 trillion “infrastructure” bill, called the American Jobs Plan. That’s ironic, because the bill doesn’t prioritize infrastructure or jobs. Less than 10 percent of the money will go toward roads and bridges. Most of the rest will fill union and corporate coffers and fund climate change mandates, like $174 billion for electric car charging stations. His bill even endorses the Democrats’ pro-labor PRO Act, which will wipe out states’ and workers’ rights. And he plans on paying for the bill by raising taxes. Newsflash: Tax hikes kill jobs.

Of course, all this spending isn’t enough for liberals like AOC, who argued the package “needs to be way bigger.” Some want to go as high as $10 trillion.

The worst part is that this bill is only the first of two massive spending packages Biden hopes to pass. His second—a giant welfare giveaway—might cost another $2 trillion. It looks like there’s no end in sight to the Democrats’ spending addiction.

How much is Joe Biden’s promise worth? Let’s see. In February, Biden said he wouldn’t offer sanctions relief until Iran stopped enriching uranium. Now he appears to be going back on his word.

Over the past several months, Iran has increased its nuclear activities, ratcheted up its ballistic missile capabilities, attacked U.S. troops in Iraq, and continued to call for Israel’s destruction. Yet instead of standing up to Iran’s ayatollahs, Biden is now signaling that he is willing to reward them—upfront—for their dangerous behavior.

GOP congressmen are rightly condemning Biden’s surrender to “Iran’s nuclear blackmail”—as Rep. Jim Banks (R-IN) put it. But instead of listening, Joe Biden might allow the world’s leading state sponsor of terrorism to play him for a fool.