Biden Stabs Allies In The Back 🇺🇸💔 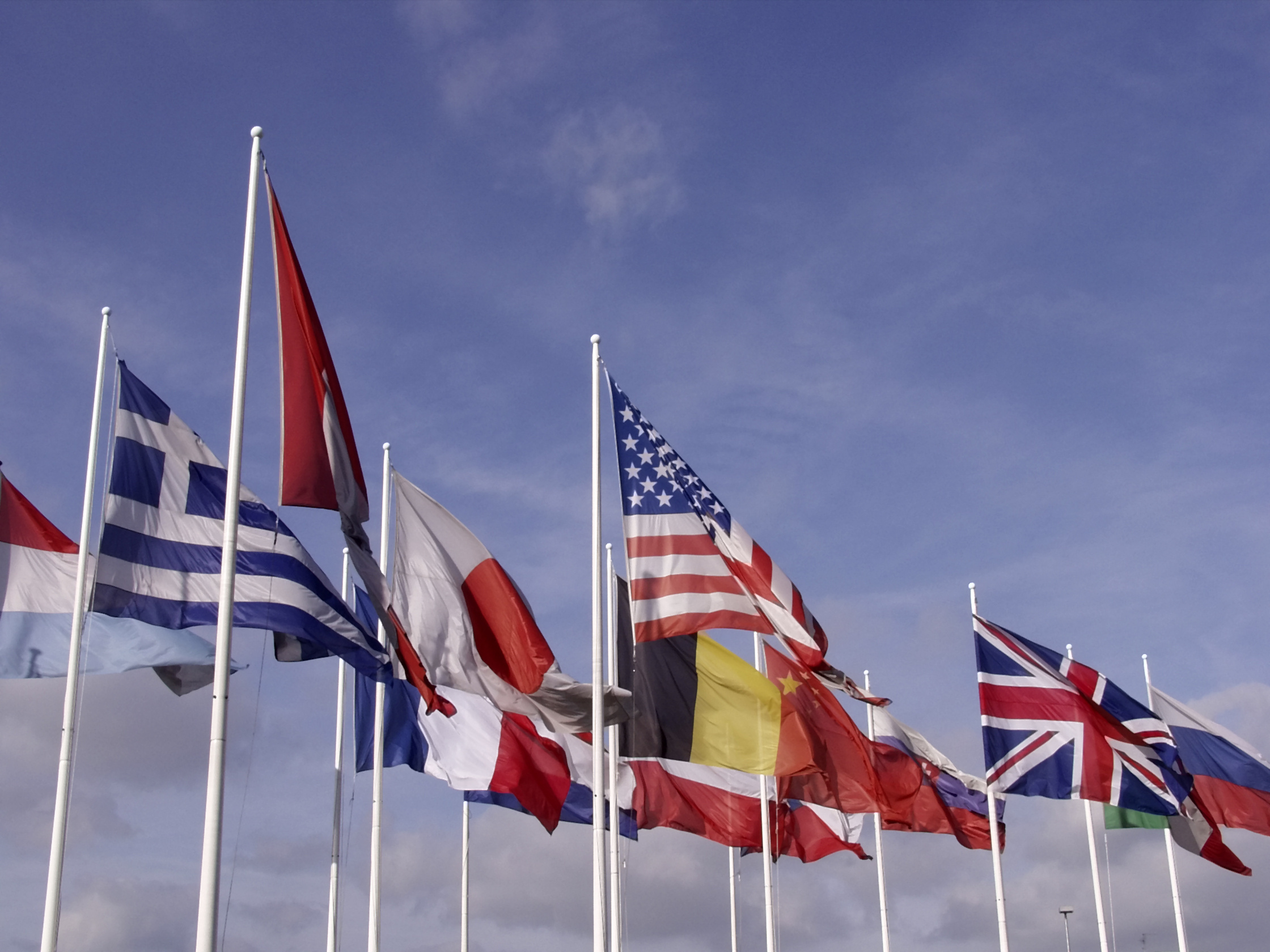 Remember when Joe Biden promised the world “America is back, the transatlantic alliance is back?” Remember when liberals said Biden would “restore America’s standing in the world?” These rosy predictions went up in smoke with Biden’s reckless withdrawal from Afghanistan.

Not only has Biden emboldened our enemies, he’s ticked off our allies and turned America into a global punching bag. German leader Armin Laschet called it “the greatest debacle that NATO has seen since its foundation.” British leaders are fuming and rightly questioning their reliance on America.

These countries sent their men and women to fight terrorists alongside Americans because of their faith in U.S. leadership. Biden’s fumbling and subsequent blame game is nothing short of a betrayal. Conservative MP Tom Tugendhat, who served in Afghanistan, ripped into Biden: “To see their commander in chief call into question the courage of men I fought with — to claim that they ran — is shameful. Those who have never fought for the colors they fly should be careful about criticizing those who have.”

House members come back to Washington next week as Speaker Nancy Pelosi (D-CA) pushes for a vote on the Democrats’ $3.5 trillion spending spree. Why the hurry? Rep. James Clyburn (D-SC) explains: “These bills are critical for us maintaining our majority.”

Don’t they realize Americans are already suffering the consequences of a Democrat majority? Let us count the ways: skyrocketing prices, more government dependency, a deepening debt crisis, and a full-fledged border crisis. How many more crises can the Democrats spin up?

If Democrats think Americans want the tax hikes, socialist policies, and Green New Deal agenda that are stuffed into this trillion-dollar monstrosity, they are sorely mistaken.