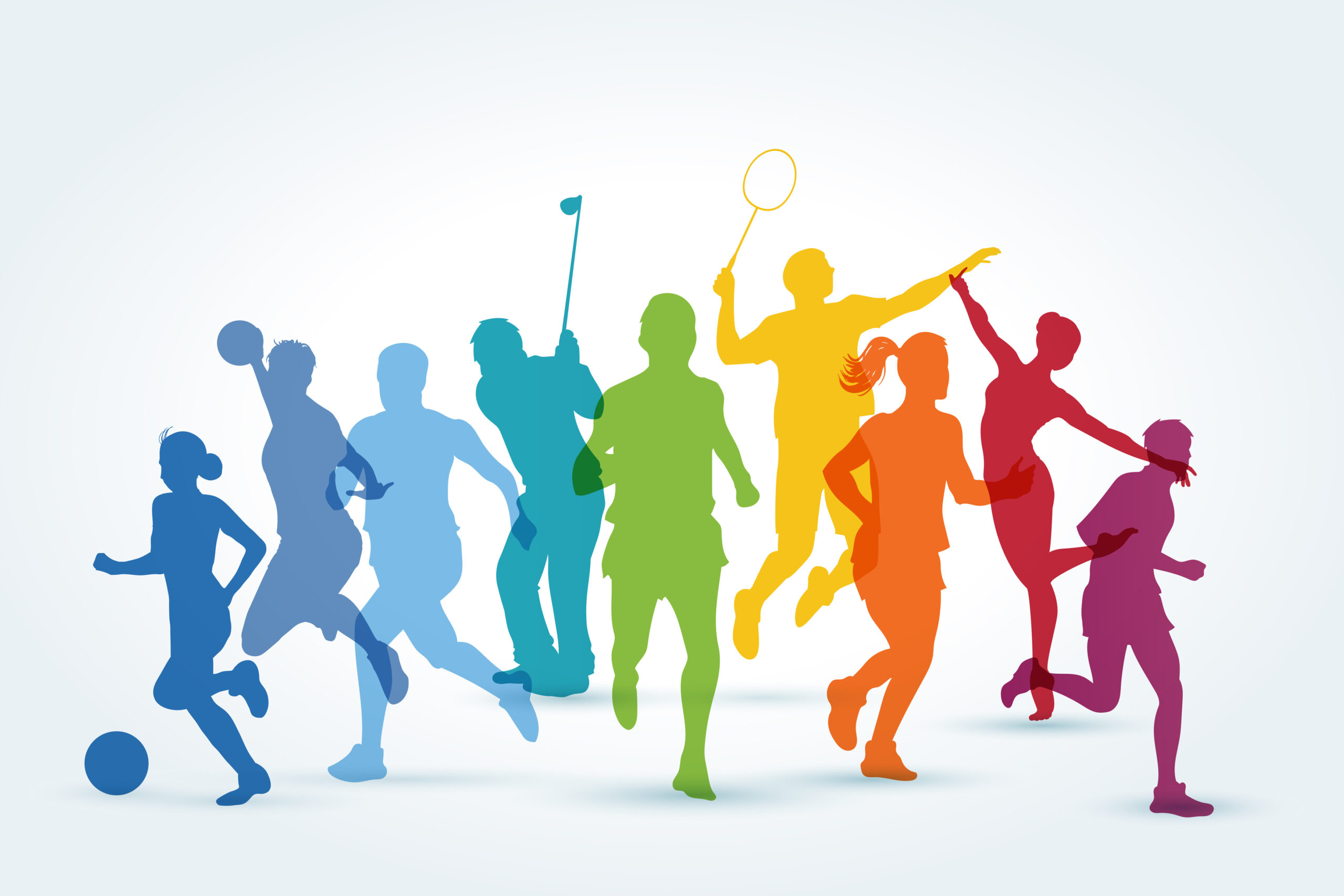 Women’s sports and women’s rights took a small step forward this week. If the Biden administration gets its way, though, both will take a big step backwards.

This week, the worldwide body in charge of swimming restricted biological men from competing in women’s sports. It’s about time. As female Olympic gold medalists have pointed out, the ruling guarantees “equal opportunity” and protects women who’ve dedicated their lives to a sport from “an uneven playing field.” President Biden didn’t get the memo. His administration just proposed a new rule that could strip federal funding from universities if they maintain separate men’s and women’s sports teams or keep their bathrooms and locker rooms segregated by sex. Translation: They’re OK erasing women from college sports.

Even with all we’ve seen, it’s hard to believe that Biden is putting woke activists ahead of more than half the country—but that’s what’s happening before our eyes.

The world is safer when America is strong. This year, we’ve seen what happens when we aren’t. And Joe Biden’s lack of leadership bears the blame for the chaos happening worldwide.

In a major foreign policy speech on Wednesday, Nikki Haley explained how Biden’s failure in Afghanistan emboldened Vladimir Putin to invade Ukraine and start a devastating war. But the stakes we face are even bigger. That’s because Russia has now teamed up with Communist China. Together—with Iran as a junior partner—they’re setting their sights on destroying Americans’ way of life. And that threatens freedom-loving people everywhere.

Let’s be clear: We need to stop the world’s tyrants before they strike. As Nikki said:

These are the consequences of weakness. For the sake of our country’s future, we need to regain its strength—before it’s too late.