Biden Wimps Out On The World Stage 👎 🗺️ 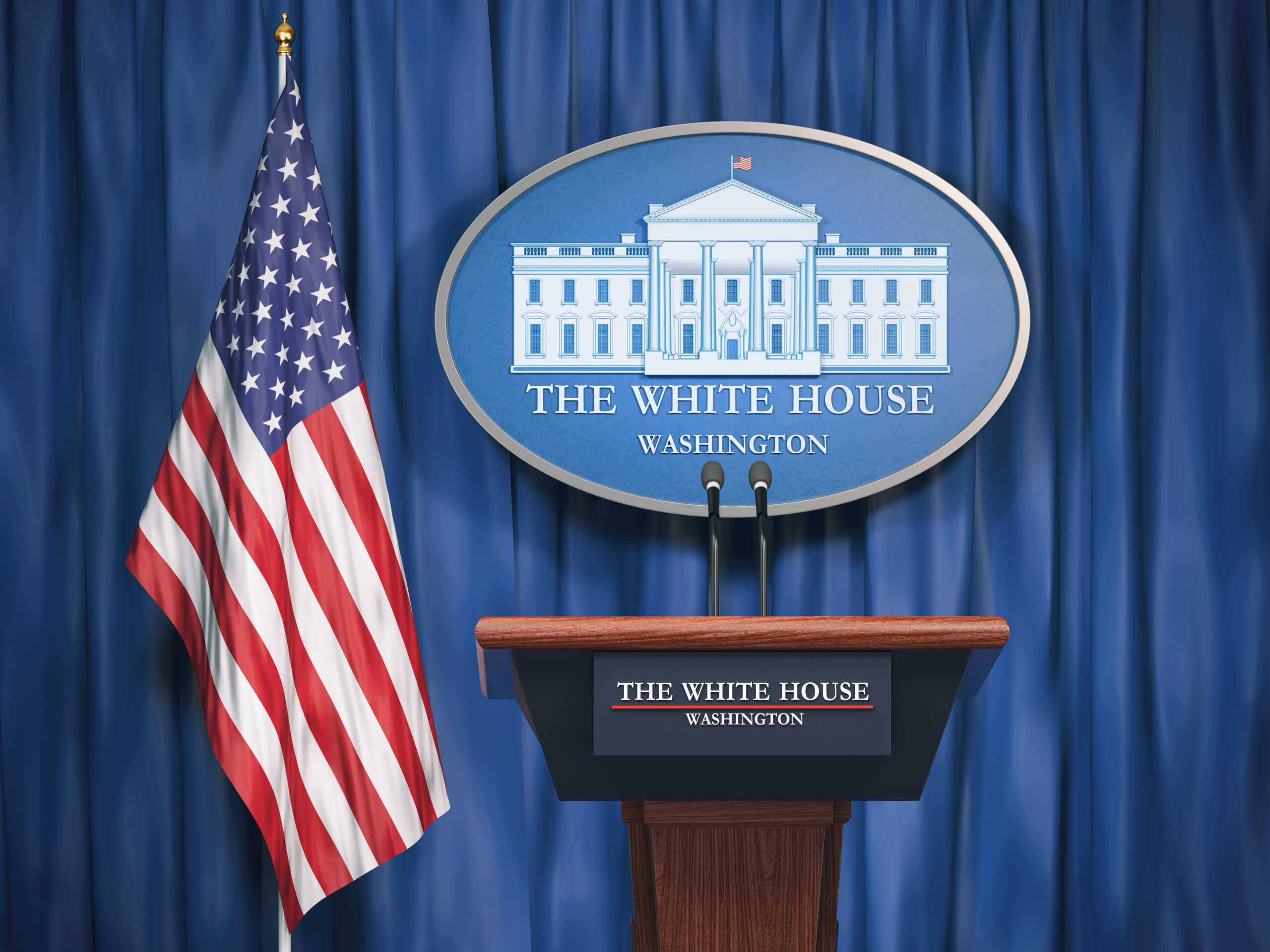 In the face of global security threats, President Joe Biden is folding left and right. Yesterday, he officially gave Putin the green light to complete the Nord Stream 2 gas pipeline, even though his team admits the deal will embolden Putin and hurt Ukraine.

Biden’s weakness on Russia is just the latest in a long list of foreign policy blunders. Earlier this year, Communist China hacked tens of thousands of cyber systems worldwide, and Biden responded this week by issuing another toothless statement. And news broke last week that the Iranian regime tried to kidnap an American journalist living in New York and urged militias to attack American troops. Yet, Biden still wants to revive the dangerous Iran deal.

We need U.S. leadership on the world stage. Instead, Biden’s letting our enemies play us for fools.

The far left’s “social justice” campaign isn’t actually about justice. If groups like Black Lives Matter truly cared about saving black lives, they wouldn’t be so focused on defunding and attacking the police forces that can actually save lives.

The explosion in violent crime is a major problem for all Americans, but minorities have borne the brunt of the suffering. Take Chicago, where roughly 80% of the nearly 400 people murdered this year were African American. Or New York City, where about 96% of last year’s shooting victims were African American or Hispanic.

Maybe that’s why New York City mayoral candidate Eric Adams just called out his fellow liberals for virtue signaling that “Black Lives Matter” as violent crime skyrockets. Adams said: “Well, if they matter…then we should be talking about a 13-year-old kid being assassinated in the Bronx.”

→ Read more: Baby shot in head discharged from hospital, family moving out of city: ‘Chicago is the worst’ (Fox 32 Chicago)