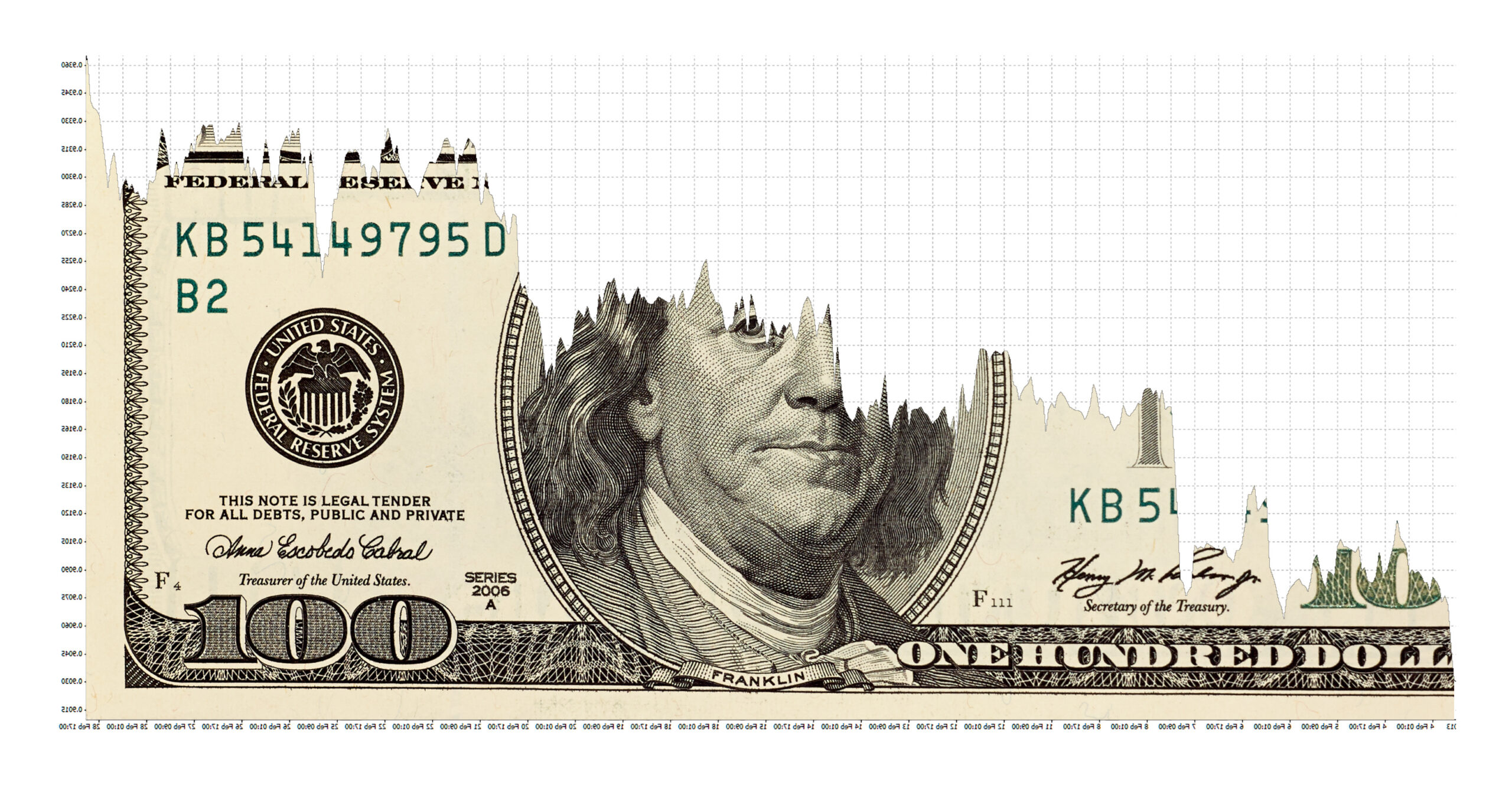 President Biden is back at his inflation blame game—claiming this week that conservatives are blocking his “plan” to solve it. The reality is that they’re stopping him from making the crisis even worse.

It’s obvious by now that Biden’s massive spending sprees have driven prices to new heights. So, it’s laughable that his best idea for bringing them down is spending $4.5 trillion more. Here’s the good news: Not only are Sen. Chuck Grassley (R-IA), Rep. Kevin Brady (R-TX), and their colleagues preventing Biden from throwing more fuel on the inflation fire, they’ve also got a real plan to tackle our problems. From reducing regulations and making new trade deals to rescinding millions of unused taxpayer dollars, their proposals can bring down costs and give American families the real relief they deserve.

The American people need leaders focused on advancing solutions, not shifting the blame. Conservatives in Congress deserve our thanks for doing just that.

When it comes to gas prices, the second verse of Biden’s blame game is just as bad as the first. He wants to pretend that America’s energy producers are driving up costs. But we know the truth: Biden and liberals’ energy policies are what’s cutting off supply.

We’ve talked about how his administration has canceled plans to sell new oil fields—including one million acres just last month. Biden has also refused to loosen regulations that prevent more gas from getting to Americans sooner. Now, his liberal allies are bringing back an old trick to distract us from their mistakes: threatening a massive tax on American energy producers. A 42% tax on businesses might scratch liberals’ big government itch, but it won’t do anything to solve American families’ pain at the pump.

Here’s an idea: Let’s make it easier for Americans’ hard work and industry to get us out of this energy crisis, not harder.