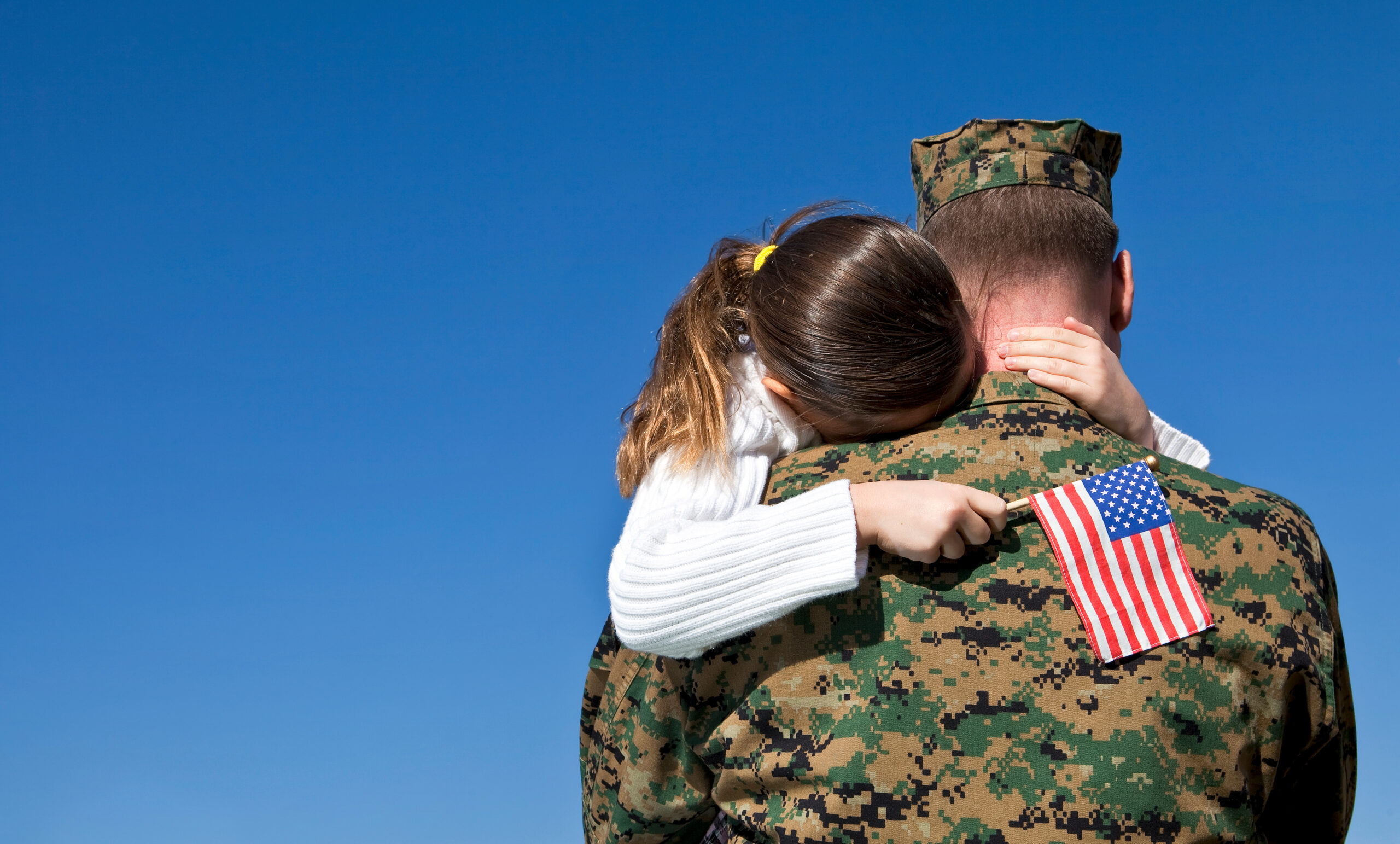 America’s brave servicemen and women already sacrifice so much to protect us. Apparently, policymakers in Washington are fine with asking them to sacrifice even more—including by taking an effective 12.5% pay cut.

It’s clear now that President Biden’s Defense Department failed to account for skyrocketing inflation when making its budget. The result? The annual raise scheduled for our troops isn’t nearly enough to make up for inflation. That means soldiers and their families will lose $8.7 billion in buying power this year alone. In fact, things are so bad for many of our military families that the Pentagon has started recommending that our nation’s bravest get on food stamps.

Our armed forces are the greatest force for good in the world. The least we can do is make sure they have the resources they need to provide for their families. It’s truly embarrassing that the Biden administration isn’t fighting for those who defend our freedom.

→ Read more: The U.S. military is going woke thanks to ‘elite’ education (Newsweek)

California’s state legislative session just ended. But families across the Golden State will be paying a steep price for years to come—and the rest of America may soon pay, too.

Just look at a few of the most ridiculous liberal policies that California’s lawmakers passed:

California already leads the United States in so many of the worst ways. Its liberal leaders no doubt hope these latest radical policies will be a template for the whole nation. But America should never buy what the Golden State is selling.