Bidenomics Is A Disaster 🧨 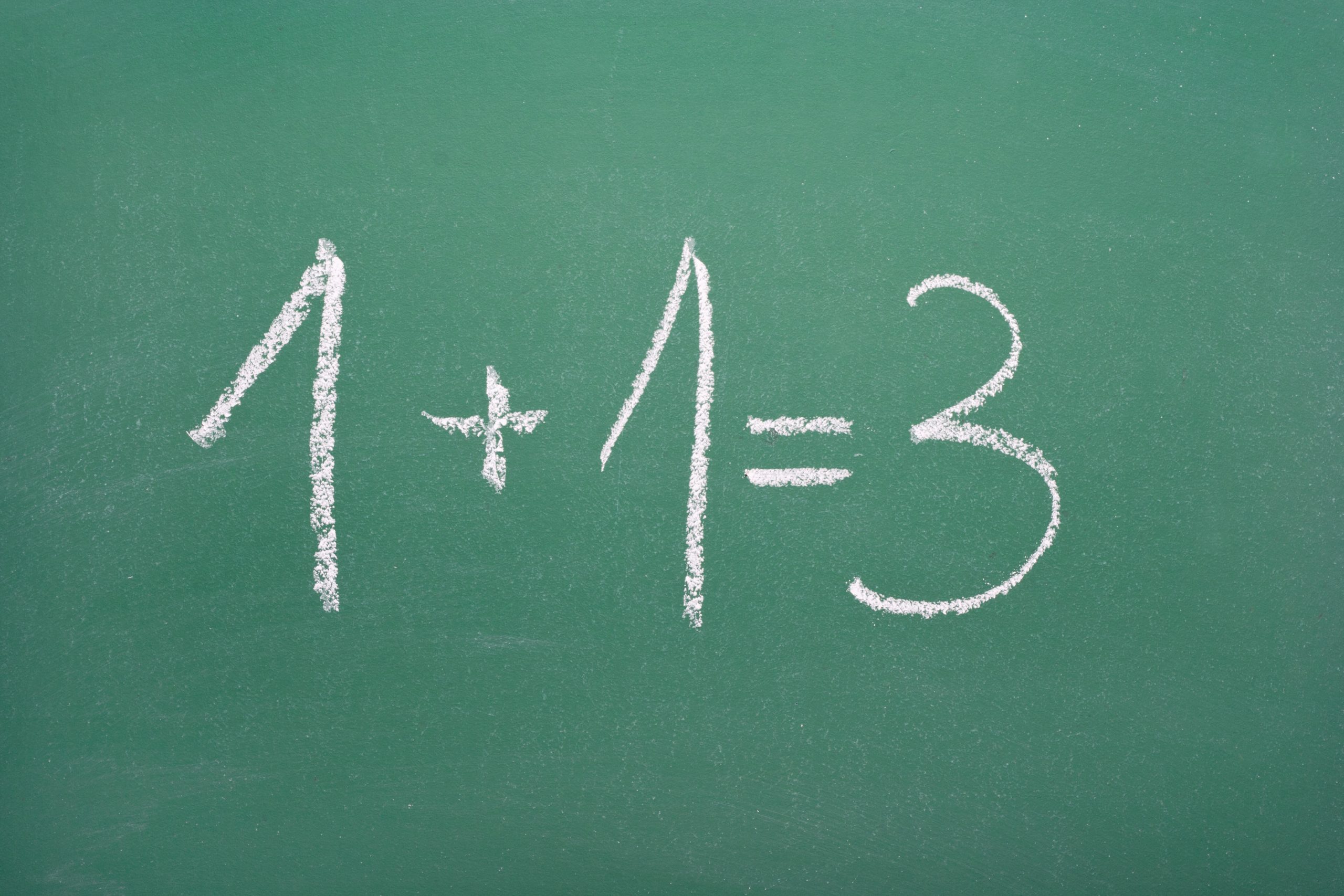 Biden claims his economic agenda will “build America back better.” Spoiler alert: It won’t. Last week’s jobs report shows his plan is already repelling workers from the workforce—with employers hiring 100,000 fewer workers in May than expected. From every angle, Bidenomics is a disaster for America’s workers, families, and businesses.

It gets worse. Skyrocketing prices are hurting families and burdening job creators. Take it from one business leader who said, “The scary thing is, we don’t really see an end in sight to these cost pressures.” It gets even worse. Democrats are ballooning our national debt to never-before-seen levels with massive spending. Who will pick up the check? Us—along with our children and grandchildren—through higher taxes and a slow-growing economy.

If this is Biden’s definition of “better,” we’d hate to see how he defines “worse.”

→ Read more: The human suffering that even bad jobs numbers hide from us (National Review)

Add Amazon to the list of Big Tech behemoths that don’t practice what they preach.

The woke corporation says it will not sell products that “incite or glorify hatred, violence… or religious intolerance.” So…why is Amazon selling anti-police, pro-Antifa, and anti-Israel products on its website—including “Blue Lives Murder” masks and “Gaza Under Attack” t-shirts?

When asked, an Amazon spokeswoman said, “We do not endorse the content of any particular book, video, or product.” Funny how that sentiment doesn’t apply to conservative products—such as the documentary on Justice Clarence Thomas or the book questioning far-left orthodoxy that Amazon removed in February. 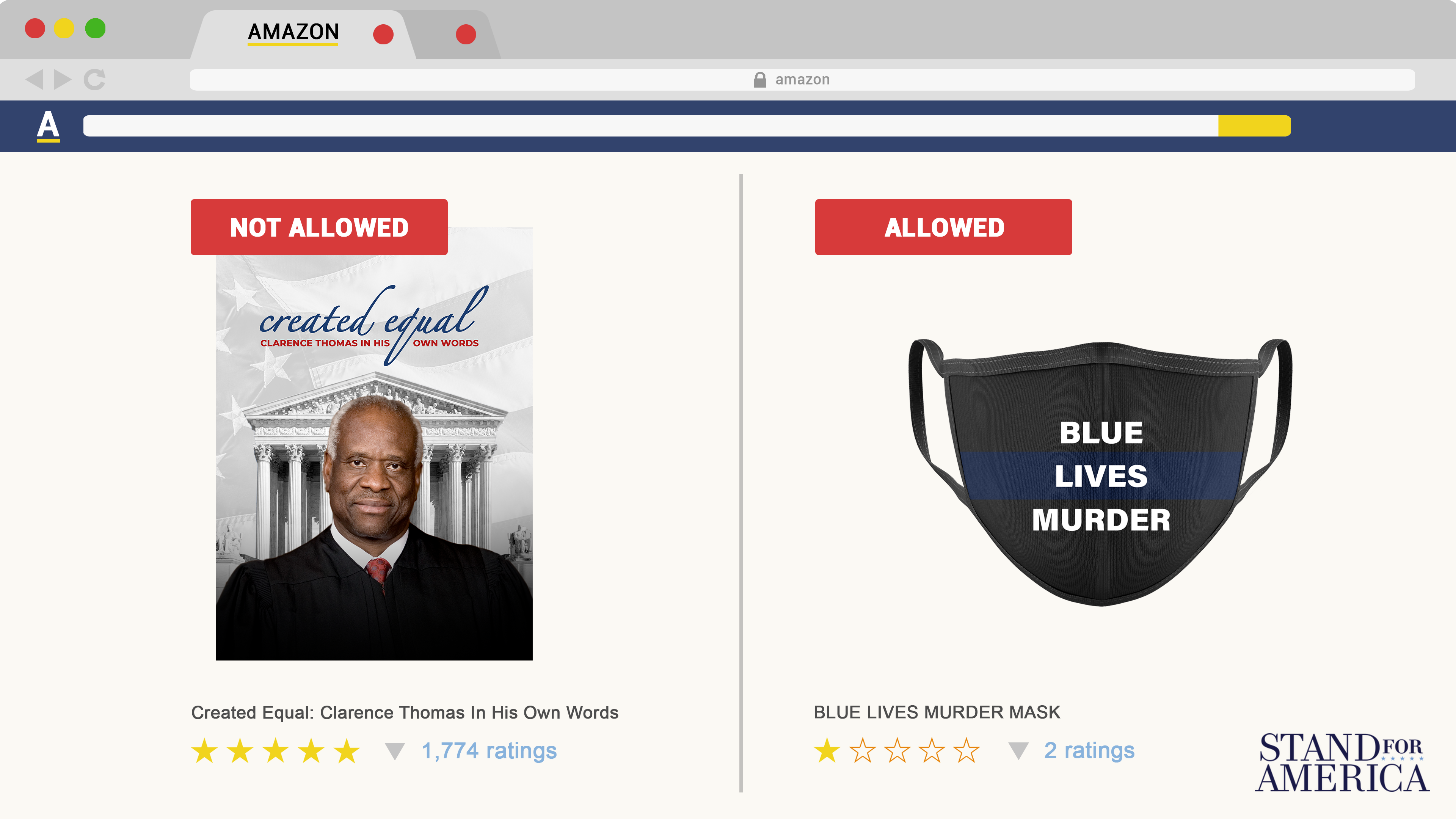 As a private company, Amazon has the right to sell whatever it wants. But it’s ripping a page from the same hypocritical playbook as other Big Tech companies that have one set of rules for liberal propaganda, and an entirely different set for conservatives.

→ Read more: Nikki Haley: US corporations need to shed their China hypocrisy, practice what they preach to Americans (Fox Business)