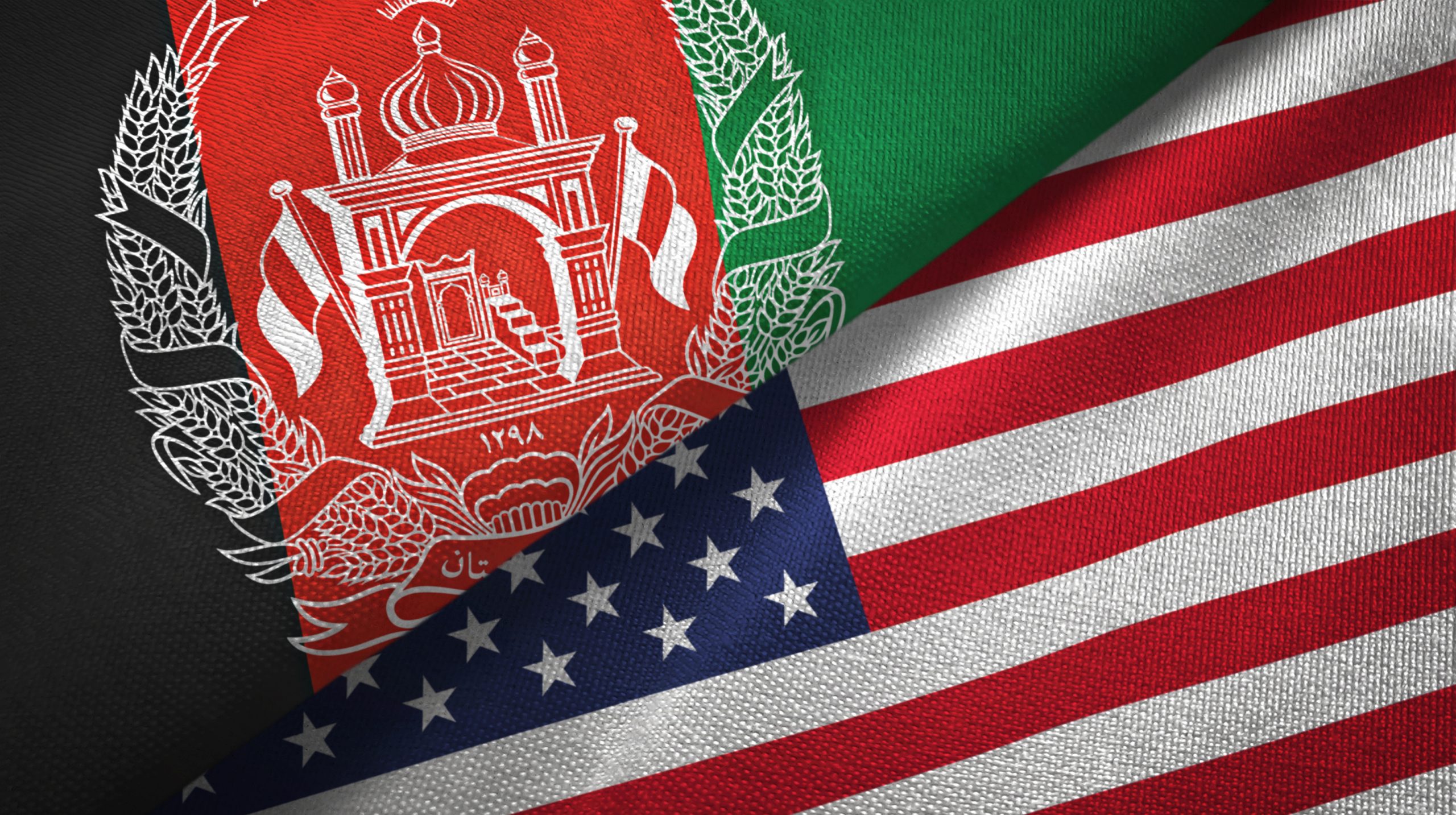 In her column yesterday, Amb. Nikki Haley reminded us: Biden told America a month ago that Afghanistan was “highly unlikely” to fall to terrorists once he withdrew. He was wrong. Now, Biden is propping up his bad move and deflecting blame onto the Trump administration and the Afghan army for the Afghanistan nightmare.

The new line from Biden and the White House is that they planned “for every contingency.” This couldn’t be further from the truth. Americans can plainly see the disaster unraveling in front of them. And if Biden’s line were true, why is he sending 6,000 American troops back in to clean up the catastrophe? Meanwhile, far-left cronies in Congress are making excuses for the president’s failure. Rep. Nancy Pelosi (D-CA) even had the nerve to praise the “wisdom” of Biden’s actions.

But as Amb. Haley points out, no amount of scapegoating can change this scary fact: “China, Russia, and Iran are watching a weak and retreating America unable to protect our interests. As a result, America is less safe today. That’s the biggest price we’ll pay for Biden’s failure in Afghanistan.”

→ Read more: Why we failed: The American exit from Afghanistan (Common Sense with Bari Weiss)

Yesterday, the Biden administration announced it will permanently boost food stamp benefits by more than 25%—the largest increase ever. This begs the question: Where is Biden’s support for middle-class families hit hardest by the cost increases under Bidenomics? Food stamps automatically increase with inflation. Workers’ wages don’t. But Biden’s more focused on expanding welfare than helping hard-working moms and dads whose paychecks put less food on the table whenever prices rise.

→ Read more: Inflation was hot in July, but rent isn’t showing up yet and could drive prices higher (CNBC)