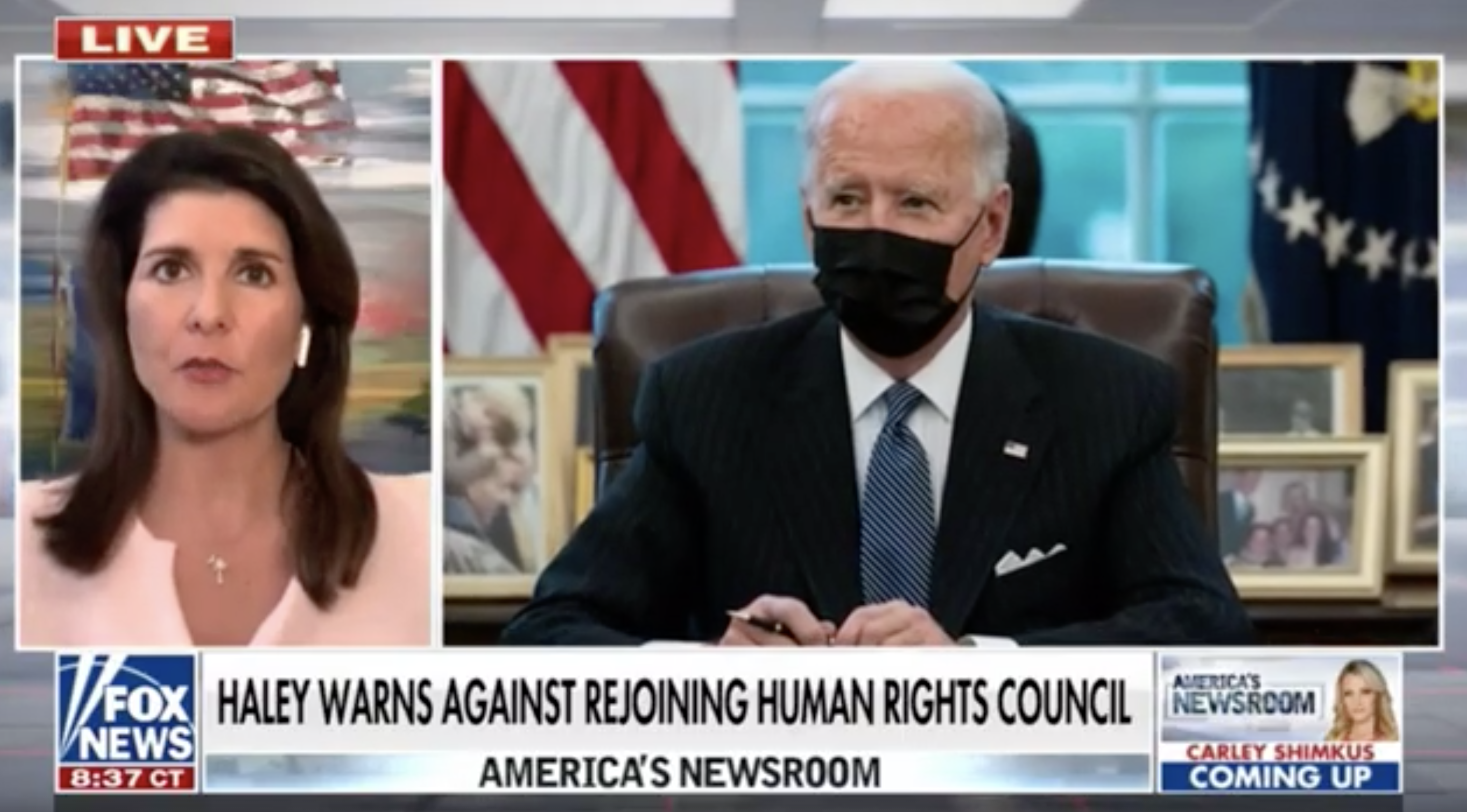 In one week, Joe Biden has moved immigration in the wrong direction, and more bad news is on the way. So far, he’s signed at least six executive orders on immigration, none of which strengthen the rule of law or secure our borders.

A federal judge has already blocked one of Biden’s worst orders. The administration tried to ban deportations of anyone who came to America before November 1 — including some immigrants with violent felony convictions. The judge made clear that Biden’s order probably violates federal law.

And now Biden is set to go back to a broken asylum system. But we’ve already seen what happens: Asylum seekers are allowed to live and work in the U.S. while their applications are being decided. Many of these requests are eventually rejected, and the process takes years. Such broken policies encourage even more illegal immigration.

This isn’t immigration reform, it’s an immigration reversal, and it will take the country backward on national security and the rule of law.

How To Hurt Human Rights ❌

Will Joe Biden put America back in the UN Human Rights Council? Not if he cares about human rights, as Ambassador Haley has made clear. 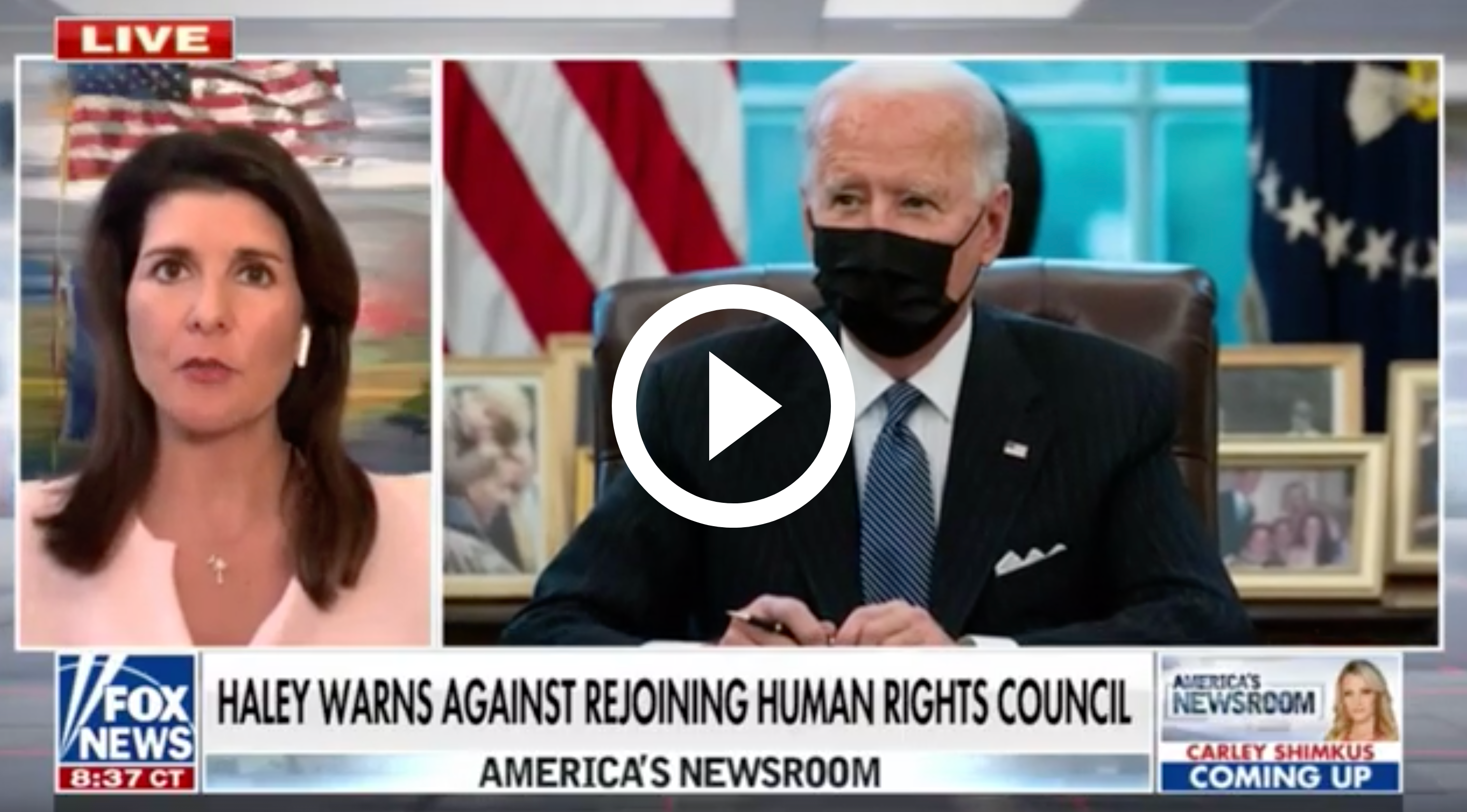 Amb. Haley led the charge to withdraw the U.S. from the Human Rights Council in 2018. That was the right decision. The Council’s members include Cuba, Russia, and China — a country that’s guilty of genocide.

If Joe Biden rejoins the Council, he’ll give unfree nations a free pass to keep oppressing their people. That’s no way to advance the cause of human rights.

→ Read more: Nikki Haley: If Biden rejoins Human Rights Council ‘it will fly in the face of our fight for human rights’ (The Hill)