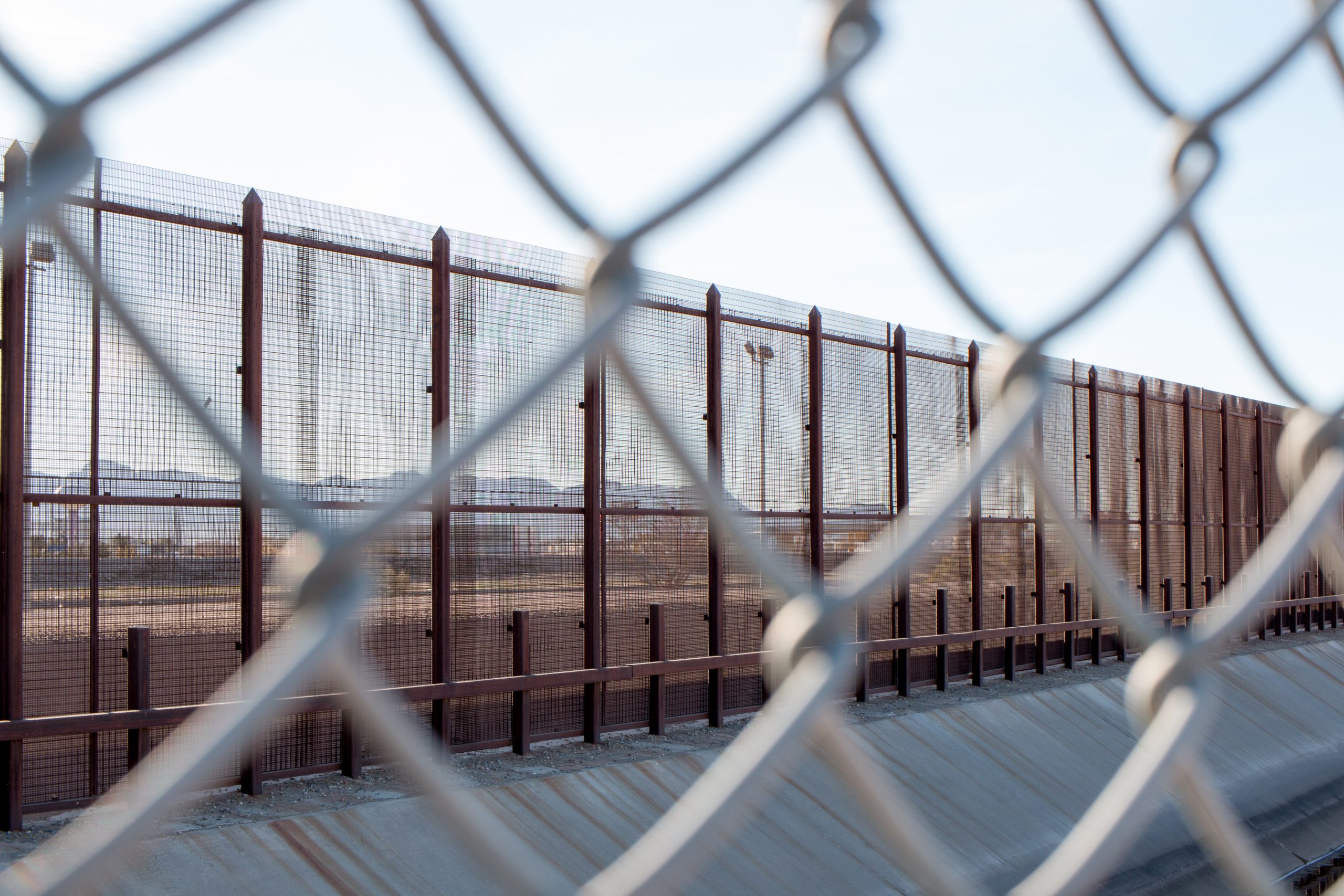 The Biden administration still refuses to talk about the border crisis. That’s why it’s crucial that others speak out and tell the truth. Biden continues to sit idly by as the border crisis hits 21-year record.

Enter Tony Gonzales (R-TX), a congressman whose district includes 800 miles of our southern border. He paints a picture of the dire consequences of Biden’s border blindness. More migrants are dying as the number of immigrants crossing illegally reached a 21-year high last month. It’s gotten so bad that Texas officials have had to request more body bags.

Rep. Gonzales called Kamala Harris’ refusal to visit the border “disrespectful.” He’s right. The Biden administration needs to take their heads out of the sand and get serious about the border crisis. As Amb. Haley says: “You can’t fix what you can’t see.”

Wokeism Goes Off The Rails 🚂

Just when you think woke liberals can’t get any more ridiculous, they outdo themselves.

Woke America is so worried about offending people, we can’t even use words like “Christmas,” “Thanksgiving,” and “Memorial Day.” A New Jersey school board eliminated all holiday names from its school calendar to protect people’s “feelings.” President Biden joined the madness by using the phrase “birthing people” in his 2021 budget instead of the traditional title “mothers.” This is an insult to mothers everywhere, who know that motherhood is one of the most meaningful responsibilities anyone could have. 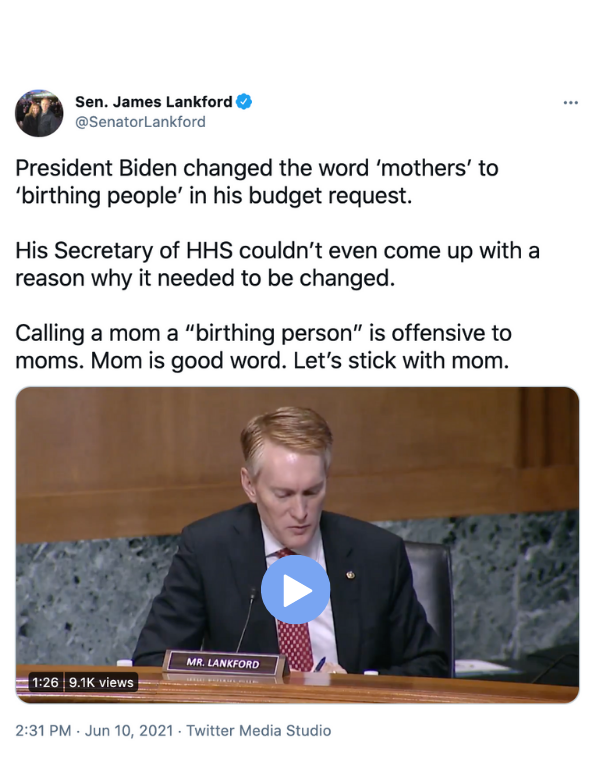 Don’t expect the far left’s war on language to stop here. From education, to holidays, to American history – nothing is safe from their word games.