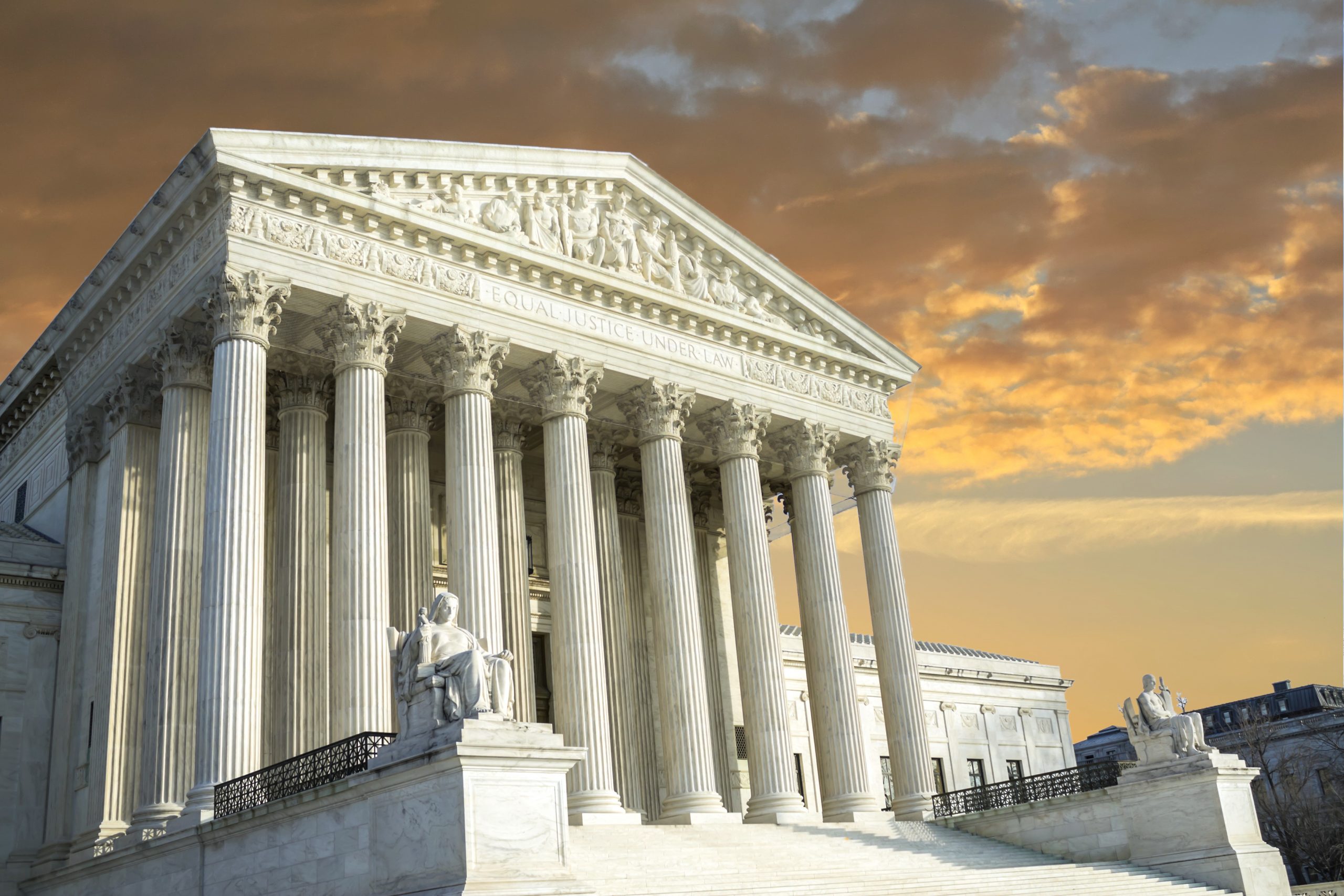 Democrats have wanted to pack the Supreme Court with more liberal justices for years. Now Joe Biden is laying the groundwork for this dangerous scheme—court packing.

On Friday, Biden established a commission with the sole purpose of studying court packing. There’s broad and bipartisan agreement that this is a bad idea—even liberal Supreme Court Justice Stephen Breyer warned last week that court packing would erode trust in the judiciary. But Biden knows the far left demands it, and the commission is stacked with liberals who want to transform the Supreme Court.

The Biden of yesteryear called court packing “a bonehead idea” and warned we’d “rue that day” if it happened. The fact that he’s considering it now proves how much the far left calls the shots in this administration. They’ll do anything to jam their liberal agenda through—even if it costs the integrity of America’s highest court.

The verdict is in: When given the choice to join a union, workers resoundingly say no. Last week, nearly 75% of Amazon workers in Alabama voted against unionizing—even after Joe Biden threw his weight behind the union drive. They’re not buying what unions are selling.

Unions know it, which is why they want to take away worker freedom nationwide. Democrats in Congress are moving forward with the PRO Act, which would ban state right-to-work laws, force employees to join unions against their will, and demand they cough up union fees that can be funneled to far-left special interests (see Planned Parenthood and the Clinton Foundation). The bill is basically designed to make sure unions never lose, like they just did in Alabama.

Workers deserve better. One Amazon worker puts it best: “We don’t need anybody there to speak for us and take our money.” Just as Amazon workers beat back this unionization drive, Congress needs to beat back the anti-worker PRO Act.