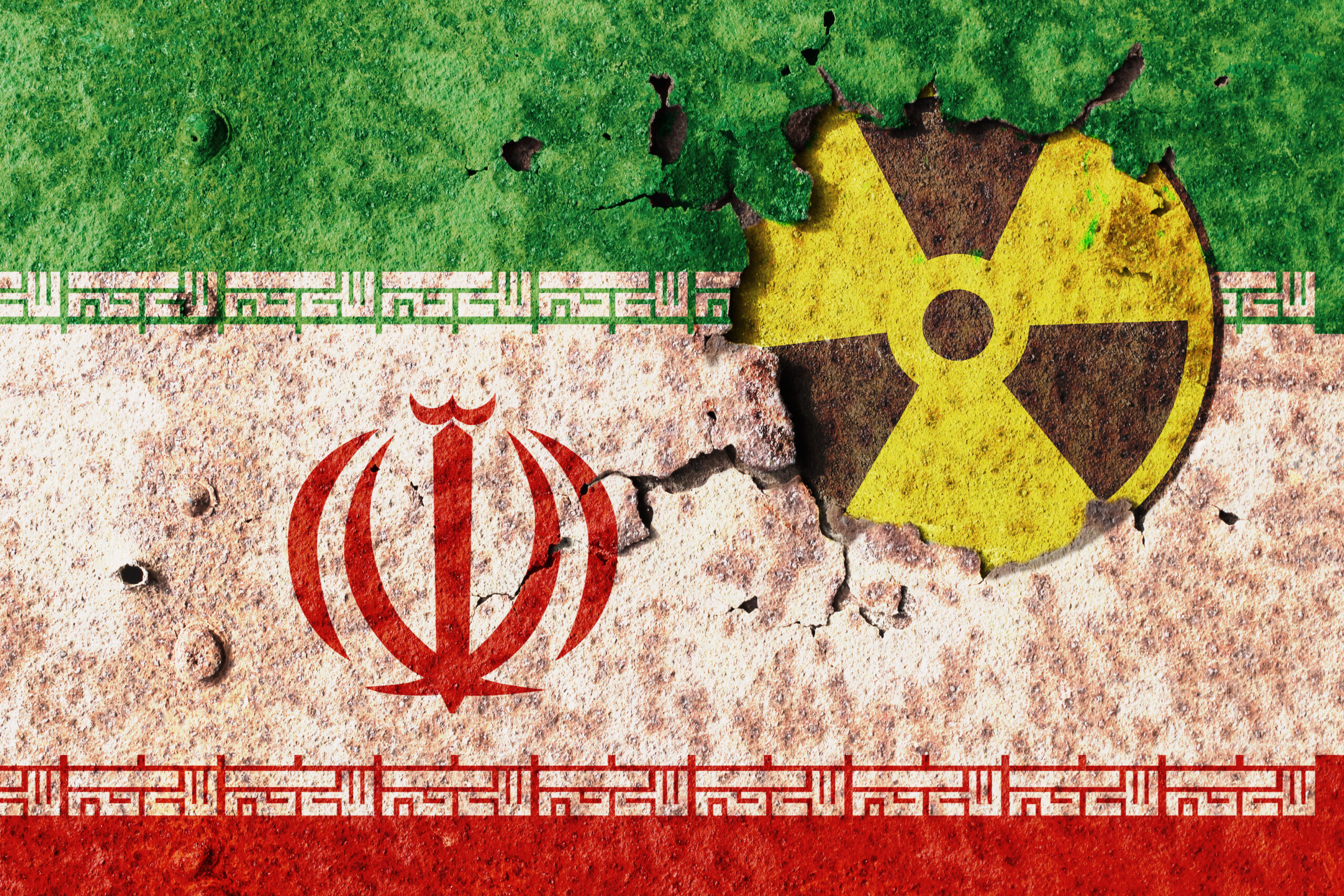 President Biden is reportedly on the verge of signing a terrible nuclear agreement with Iran. And in a humiliating blow to America, he is relying on Russia to broker the deal.

While Vladimir Putin is killing innocent women and children in Ukraine, the Biden administration is asking for his help. Biden is appeasing Russia to appease Iran. As Nikki told Fox News’ Maria Bartiromo yesterday: “you don’t allow an enemy to speak for you.” And you certainly don’t trust them. Iran Nuclear Deal

The United States needs to project strength to our adversaries. If Biden rewards Putin for his invasion and the ayatollahs for their sponsorship of terrorism at the same time, the costs for America and the world will be unimaginable.

Last week liberals “discovered” the “science” on COVID-19 and ditched their mask mandates just in time for the State of the Union address. But they can’t quite quit their addiction to pandemic madness.

President Biden is asking Congress for tens of billions more in COVID spending, even though states didn’t spend the money they already got. Conservatives in Congress have already forced cuts, but Democrats are charging full speed ahead with their spending plans.

Conservatives know the American people have moved on—and Washington should, too. Last week, the Senate passed a GOP bill to end the federal COVID emergency. But Biden has threatened to veto the measure.

Enough is enough. Liberals’ COVID theater is a farce.