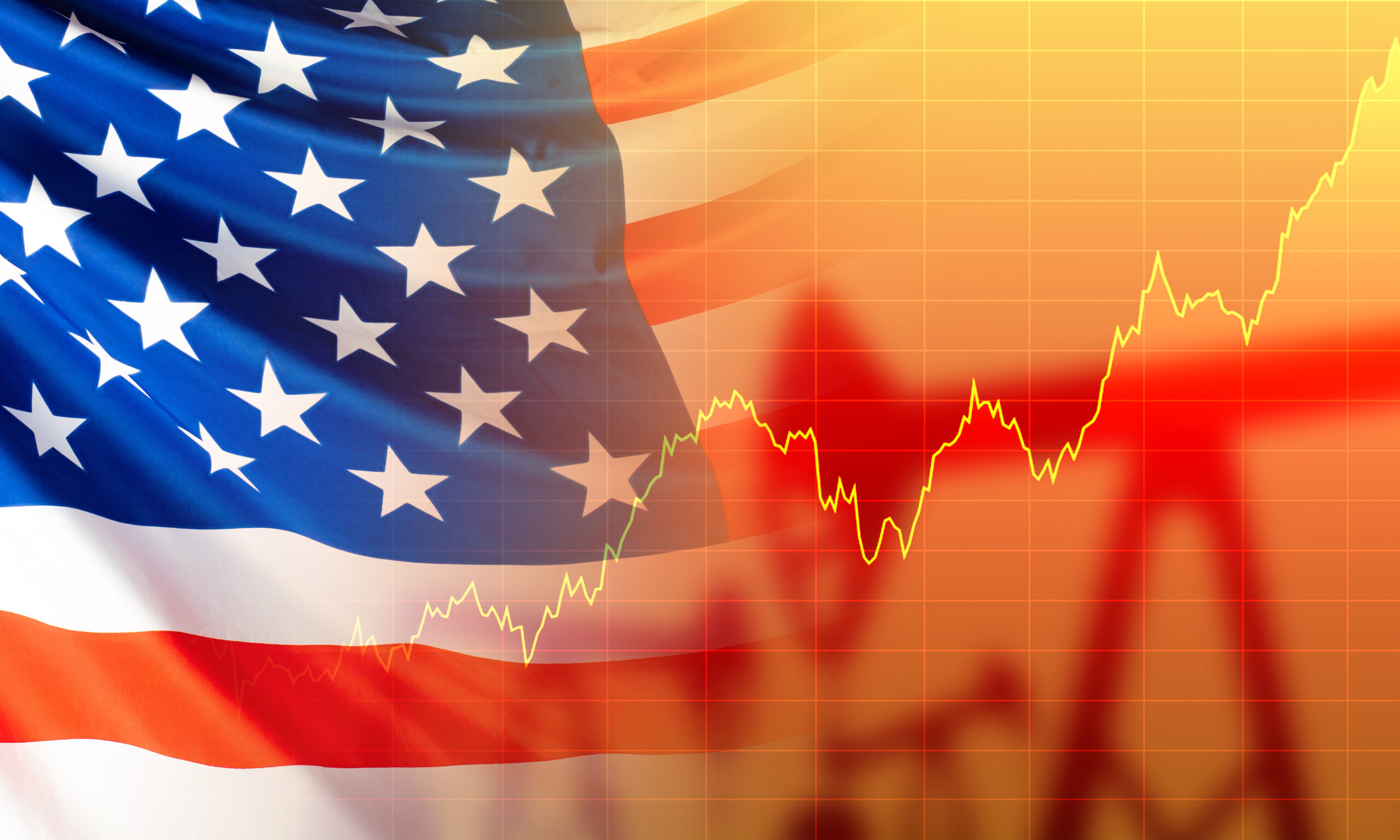 America’s energy crisis is not Vladimir Putin’s fault. And it’s not the oil and gas companies’ fault either. It’s President Biden’s. New documents show how he was out to handicap American energy production from day one.

On Biden’s first day in office, the administration suspended approvals of new leases and drilling permits. What else did Biden do on day one? He shut down the Keystone XL pipeline. It’s almost as if he set out to make energy more expensive. Mission accomplished.

Yet now—even with gas reaching $4.43 per gallon—the far left in Congress is calling on Biden to declare a “climate emergency” and ban all energy production on federal lands. The left doesn’t think your pain at the pump is a problem. It’s their policy. Biden’s energy crisis

→ Read more: The hit to your pocketbook from higher gasoline prices: $2,000 a year (CBS News)

Forcing people to still mask up on planes, trains, and buses—even if they’re vaccinated—has no basis in science or public health. It’s pure politics. As Sen. Roger Wicker (R-MS)—who sponsored the legislation—said: “these rules are malarkey.”

The American people have suffered enough. It’s time to turn the page on COVID and the mindless rules liberals still want to impose on us.