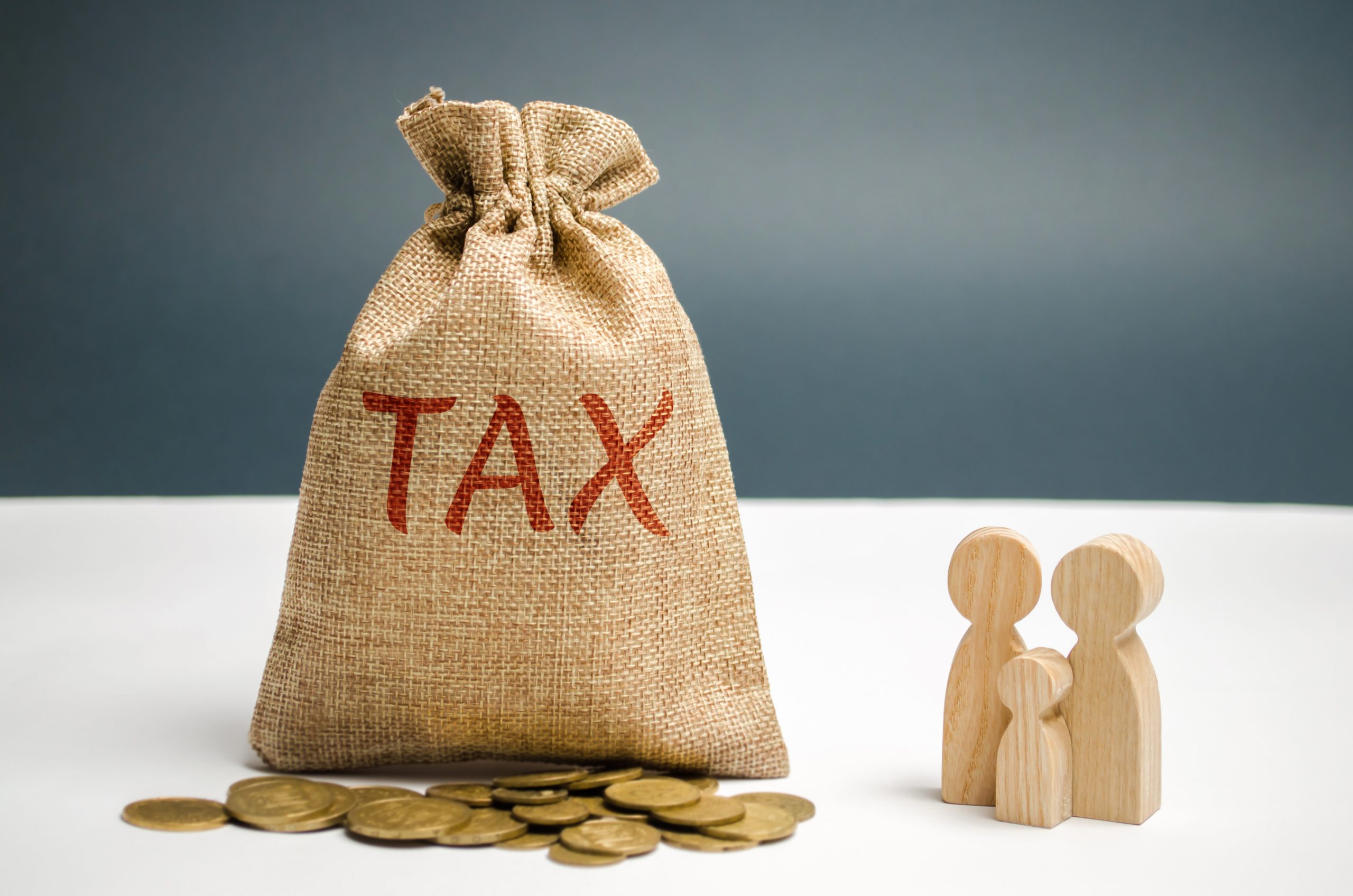 Joe Biden made this clear in last night’s message to Congress. He’s fulfilling the far left’s vision of building the biggest government America’s ever seen. And he’s doing it through destructive welfare handouts, sky-high spending, and taxes that will trample American workers.

Yesterday, Biden announced a nearly $2 trillion spending package that would shackle more Americans to the government and stifle them from rising. It includes a massive extension of a no-strings-attached welfare program the Democrats plan to make permanent, along with free college for everyone, a more powerful IRS, and a $200 billion expansion of Obamacare.

Biden’s attempt to take more of our money is bad enough. But the fact that he’ll use it to send our country on a leftward lurch is even worse. No wonder self-proclaimed socialist Alexandria Ocasio-Cortez (D-NY) praised Biden’s 100-day record as “very impressive.” In Biden’s first 100 days, socialism is showing that it is here to stay.

If the socialist AOC is happy, the rest of America should be deeply worried.