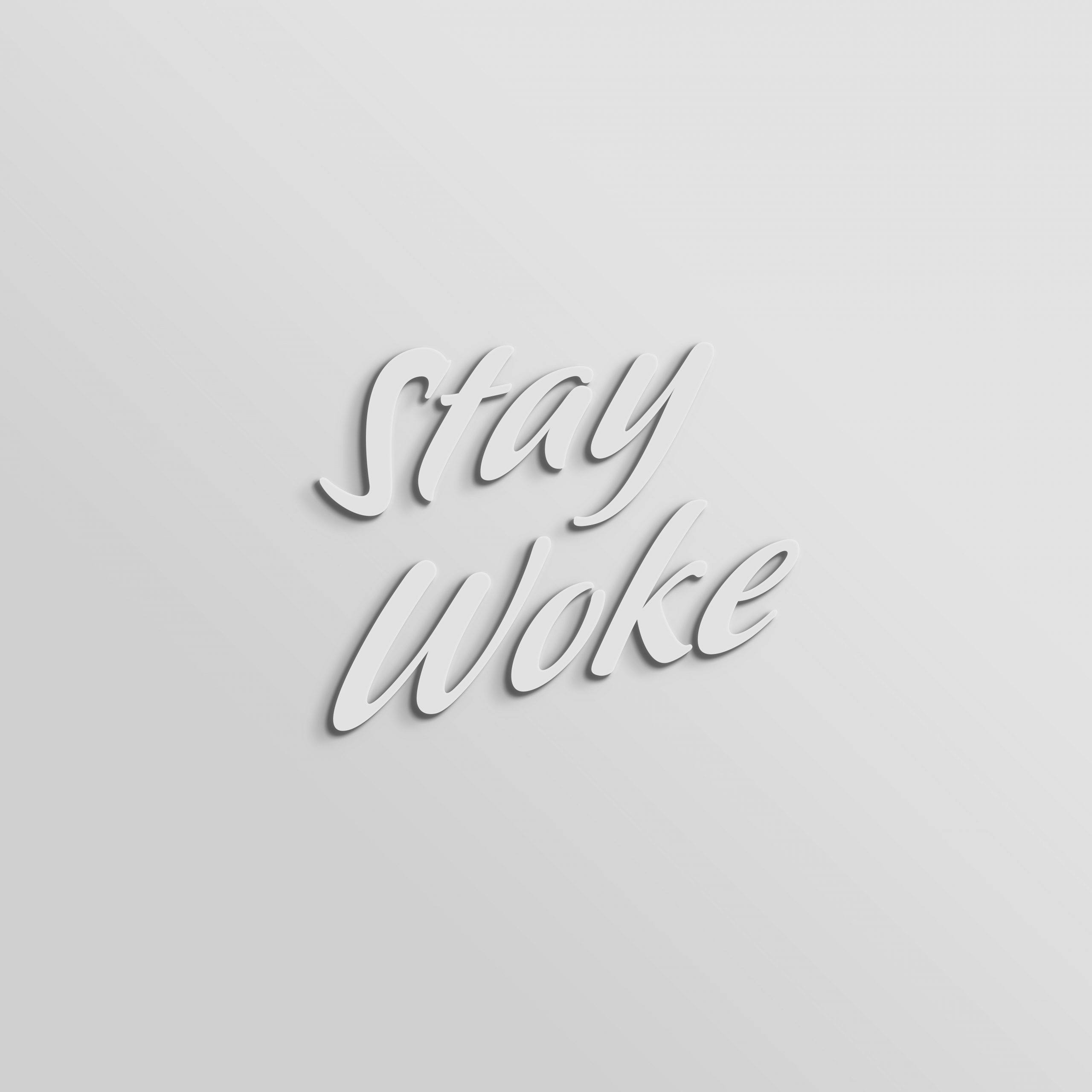 On day one, President Joe Biden called for “unity” and “respect.” He hasn’t delivered. In Biden’s first 100 days in office, him and the Democratic Party have done nothing but sow more distrust, disdain, and division—because that’s the inevitable result of their anti-American “woke” worldview.

Biden has bought into the far-left falsehood that America is unjust and racist. This view guides huge parts of his policy agenda. As a result, liberals are pitting people against each other based on the color of their skin and propping up the idea that some people deserve different treatment than others. Not only does this prevent unity; it all but denies equality.

Take education. Biden is trying to send taxpayer money to schools that focus first and foremost on race. He says this will combat “systemic racism” and promote “racial equity.”  But all it will really do is teach students to hate America’s founding values and resent each other.

Biden has also jumped on the woke bandwagon of calling anything that doesn’t go the left’s way racist. Last month, when Georgia lawmakers passed an election law that expands voting opportunities, far-left activists wrongly claimed the law disenfranchises minority voters. Biden joined the chorus and labeled the law “Jim Crow in the 21st century.” Not only is this untrue; it’s insulting to every person who has suffered from real racism.

But the racist gaslighting isn’t just happening on the home front. Two weeks ago, Biden’s ambassador to the United Nations told the world that racism is woven into America’s founding. She’s flat-out wrong. As Amb. Haley said, “The Declaration of Independence makes clear that discrimination of any kind has no place in America.”

The woke worldview can only divide America because it denies the principles at our country’s core—liberty, equality, and justice for all. Joe Biden and Democrat leaders won’t change course. So it’s up to the rest of us to stand up for America’s values.