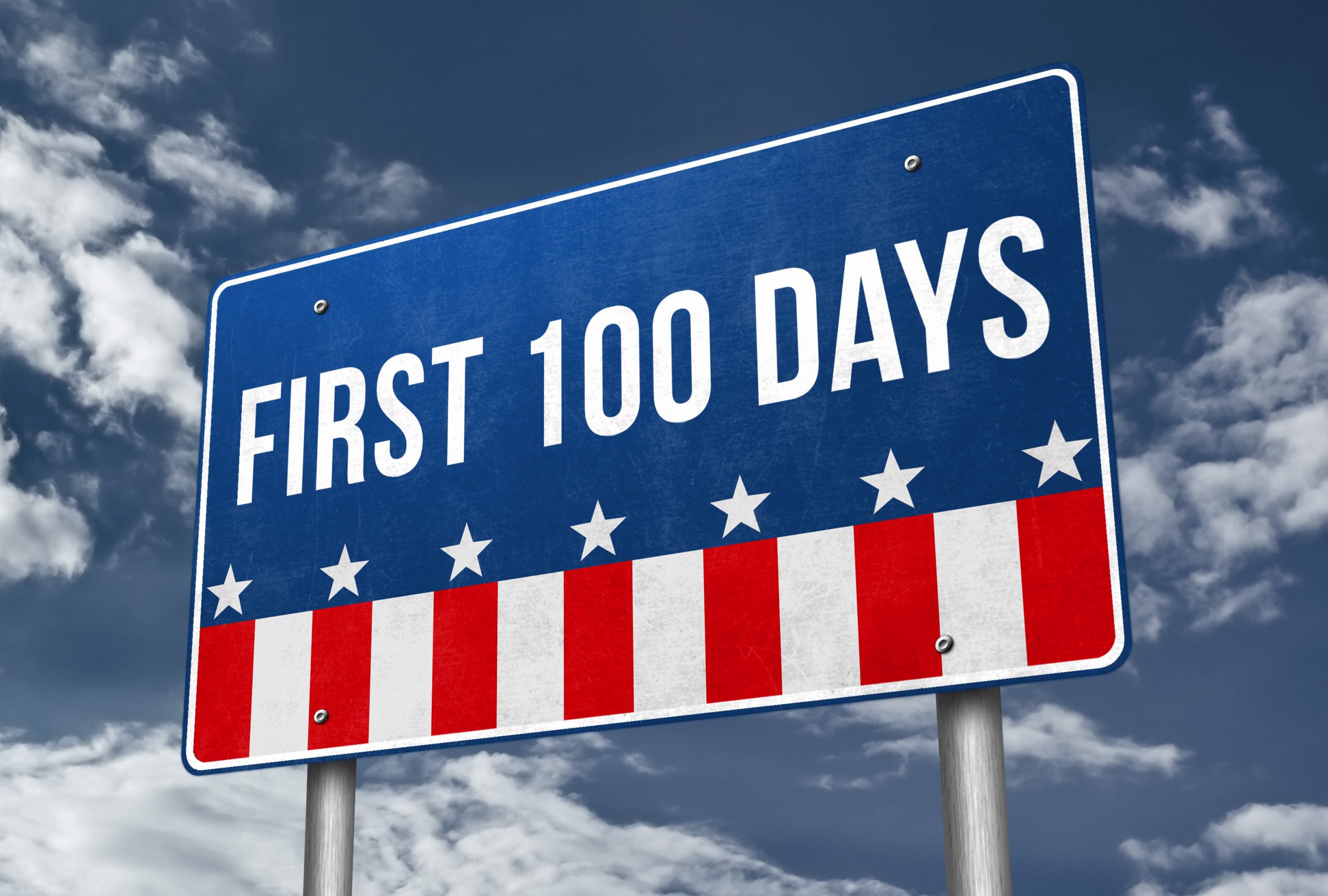 Enforcing the law has gone out of style—at least according to President Biden. During his first 100 days in office, Biden hasn’t just turned a blind eye to lawlessness. He’s encouraged it.

Proof: The southern border—one of the most obvious (and dangerous) examples. As Amb. Haley has pointed out, it took Joe Biden less than three months to create the biggest border crisis we’ve seen in decades.

Almost immediately after he took office, Biden began dismantling Donald Trump’s effective immigration policies. Then he proposed a bill that would give 11 million illegal aliens citizenship while doing next to nothing to secure the border. This more-than-lax approach sent one loud message: Please cross the border illegally.

The consequence has been chaos. As record-high numbers of unaccompanied minors completely overwhelm border facilities, drug cartels, hardened criminals, and suspected terrorists are infiltrating American cities and profiting off the turmoil.

All the Biden administration has done is blame Trump and ignore the problem altogether. It took Biden months to admit there was a crisis. And his immigration point person—Vice President Kamala Harris—won’t even go to the border to see the damage for herself. This is a guaranteed way to make this crisis worse.

Joe Biden is threatening to corrupt America’s courts. This month, he created a commission to “study” court packing, even though he denounced the idea just six months ago. Democrats in Congress quickly took Biden’s cue and introduced legislation to add four justices (liberal, no doubt) to the Supreme Court.

The far left’s court-packing ploy would turn the highest court in the land into a liberal political machine—or a “political football,” as Biden once said. The Court would stop interpreting the law according to the Constitution. Instead, Democrats would use the judicial branch to jam through whatever parts of their agenda they couldn’t pass through Congress.

This much is clear: Biden cares more about caving to far-left demands than protecting the rule of law. This far-left road is a fast path to disaster for America.

→ Read more: President Biden and the rule of law: the first one hundred days (National Review)