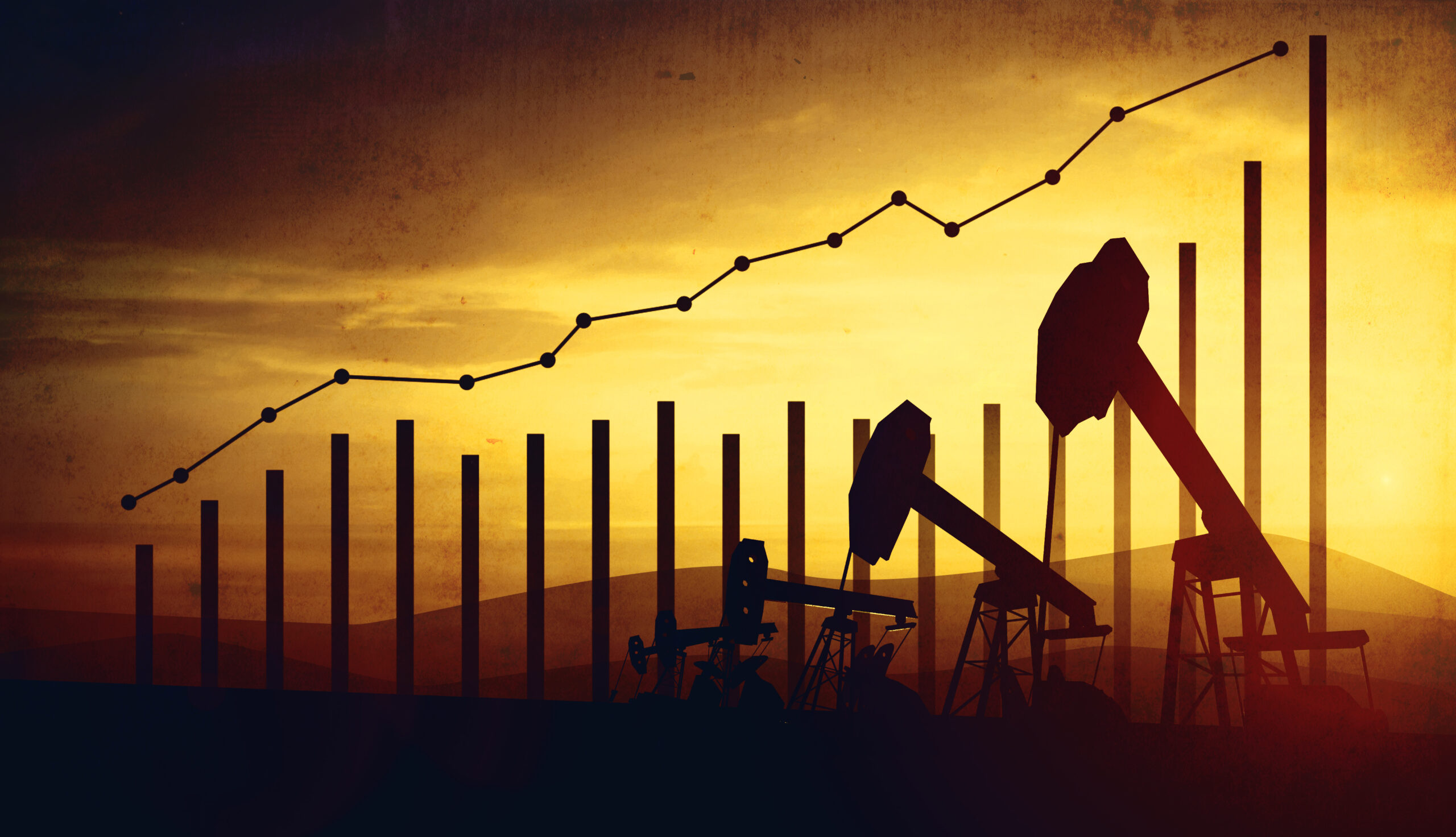 As families feel the pinch everywhere from the supermarket to the gas pump, Joe Biden’s finger-pointing continues. Who gets the finger this time? America’s energy producers.

On Wednesday, Biden ordered his bureaucrats to investigate oil and gas companies and “uncover any wrongdoing” they’re committing to cause gas prices to rise. This is nothing but a political stunt to distract Americans from the real cause of the skyrocketing prices: Oil supply isn’t keeping up with demand, and Biden is making the problem worse by waging a war on American fossil fuels and cutting off our energy production.

Also this week: Biden’s been buzzing around in an electric GMC Hummer to promote his green energy agenda that would hike families’ energy bills even higher. Talk about tone deaf. It’s time for Biden to get his priorities straight and start owning up to the problems of his own making. America’s Energy Producers

This week, Democrats are trying to cram their socialist spending spree (AKA Biden’s “Build Back Better” bill) through Congress. Did you know it could funnel billions of dollars directly into the hands of illegal immigrants?

How? The Democrats’ bill would extend the child “tax credit” program that sends monthly welfare checks to almost every American family with kids, regardless of whether they pay taxes or work. That’s bad enough, for reasons we’ve explained before. But the bill also sneakily strips a provision that requires check recipients to provide a Social Security number. This would open the floodgates for thousands of illegal immigrants to receive Democrats’ no-strings-attached handouts.

Who would ultimately foot the bill for these welfare giveaways to people who broke the law to get here? Answer: American taxpayers.